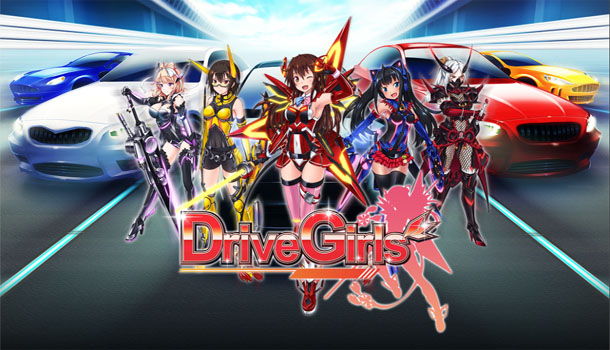 Attempts to cram a lot of weird into a single handheld game.

Straight from the shores of Japan comes the weirdest experiences in gaming that I have had in a long time: Drive Girls. The only way to describe it is an odd amalgamation of the wave-based hack and slash action of Dynasty Warriors, the vehicle-morphing action of Transformers and the drift racing action of Ridge Racer – all wrapped up within a totally oddball storyline involving a force of scantily-clad and embarrassingly air-headed anime heroines who have been recruited to save the world from an invasion of mutant mechanical bugs. Indeed, Drive Girls attempts to cram a lot of weird into a single handheld game – but while the effort certainly is noble, the execution leaves much to be desired. Drive Girls has its enjoyably weird moments, but it is far from a cult classic.

The storyline is where Drive Girls makes its first wrong turn – it makes no sense at all.

It seems our heroine, Lancier, has missed her examination for a position as a paramedic at the Emergency Response Team. She is allowed to take a makeup exam, which involves – of all things – hacking and slashing her way through hordes of mechanical insects (which doubles as the player’s tutorial). Lancier passes the makeup exam with flying colors, but upon completion finds out a surprise – she really wasn’t testing for a paramedic role, she was secretly being tested for a highly coveted position amongst the Drive Girls, a vehicular task force within the ERT that has been assembled to defend the world from mechanical insect invaders. 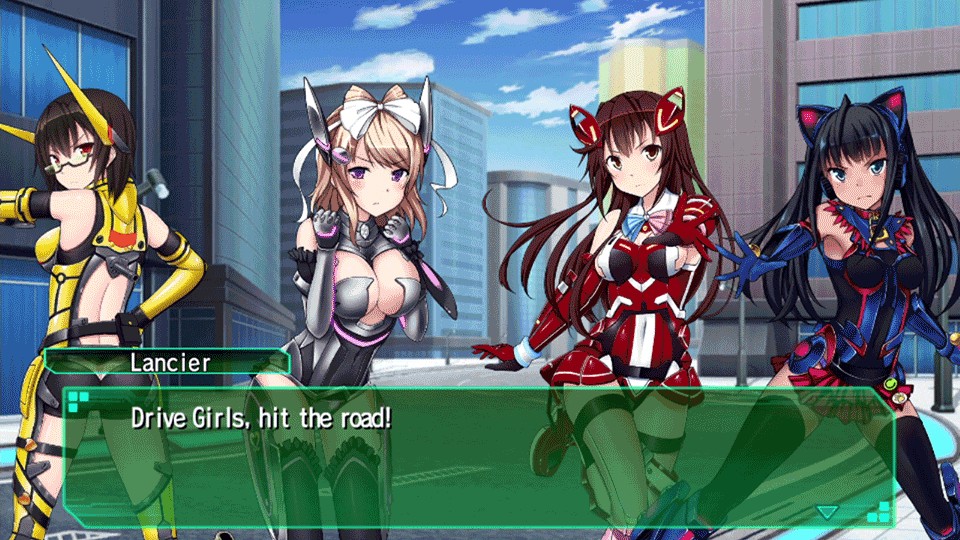 OK, maybe it makes more sense as I write it down on paper, but trust me when I say that watching the events unfold in real-time is simply bizarre. The fact that the entire female cast is portrayed as a bunch of dimwitted idiots who just so happen to be very well endowed and like to be half-naked doesn’t help give the story even a shred of credibility.

The hack-and-slash gameplay itself isn’t terrible, but as with the Dynasty Warriors series – a little goes a long way. Drive Girls is button mashing at its essence, with wave upon wave of incoming soldier bugs requiring the gamer to slash his or her way to get to the master bug that is spawning the soldiers.

As its name implies, Drive Girls allows the player to transform Lancier into her car, or CARM as the ERT calls it, form and drive over said bug invaders. Real damage is doled out while speed  boosting, which lasts only until the EX meter run out – but with continued carnage and stylish drifting, the EX meter refills itself so gamers could theoretically complete a level using only the car if they play their cards right. However, given that the car controls for acceleration and turning are mapped entirely to the left analog stick, it’s not as easy as it sounds. 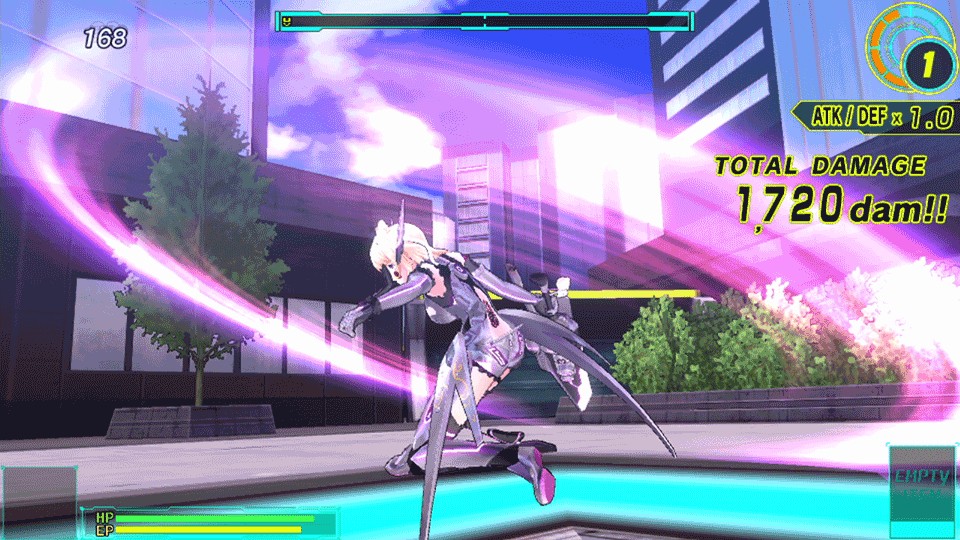 This is especially true in the racing stages, which basically challenge gamers to race across town, cruising through bugs (to fill the speed boost meter mainly) and avoiding the dead—stop obstacles placed along the route. These obstacles are often laid to force precision driving which is all but impossible using the PS Vita’s imprecise analog stick.

Drive Girls has a stylized aesthetic that will certainly appeal to the manga/anime crowd – but while the developers made a valiant attempt at cramming together multiple gameplay genres, the result is less a hybrid rising to the surface, and more a mish-mash falling flat on the floor. Dynasty Warriors fans will be delighted with the button mashing senselessness, but most gamers will want to steer clear of the Drive Girls. 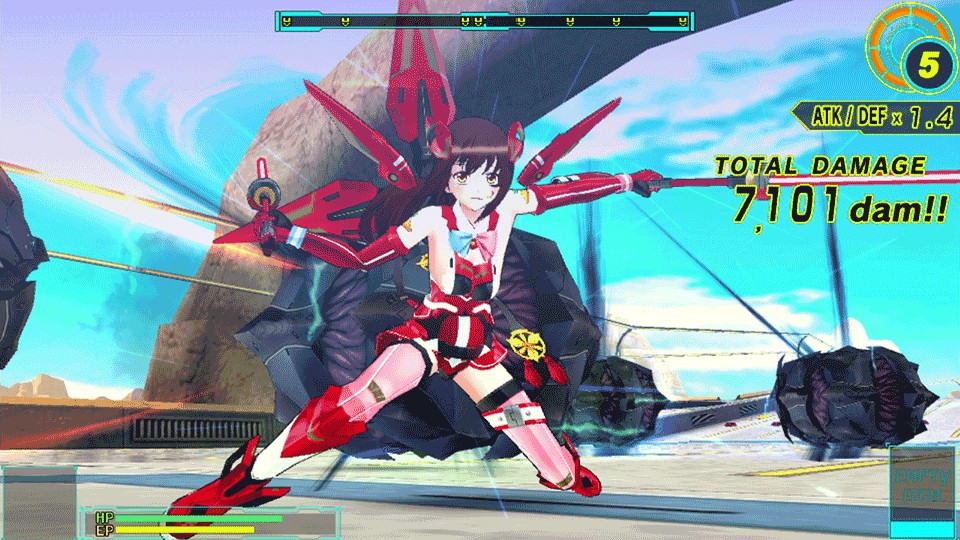 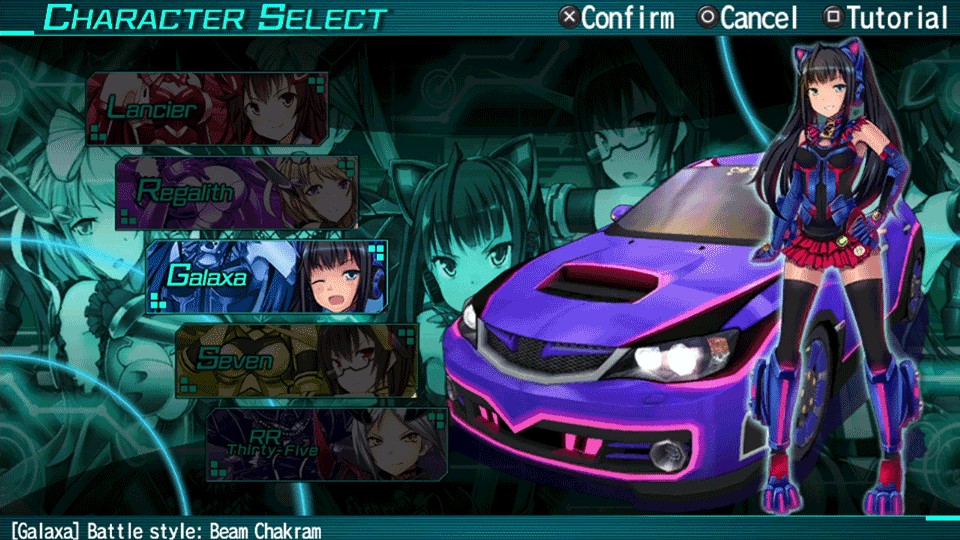 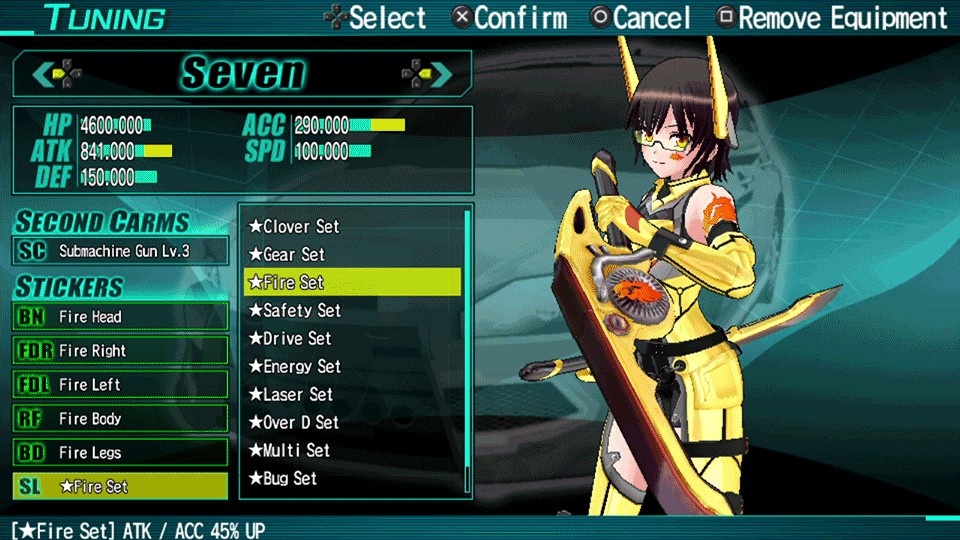 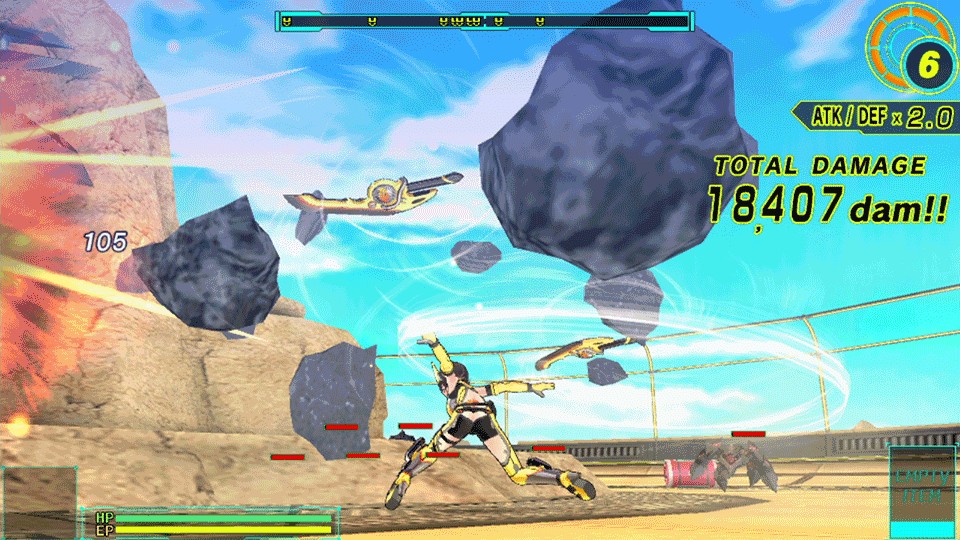 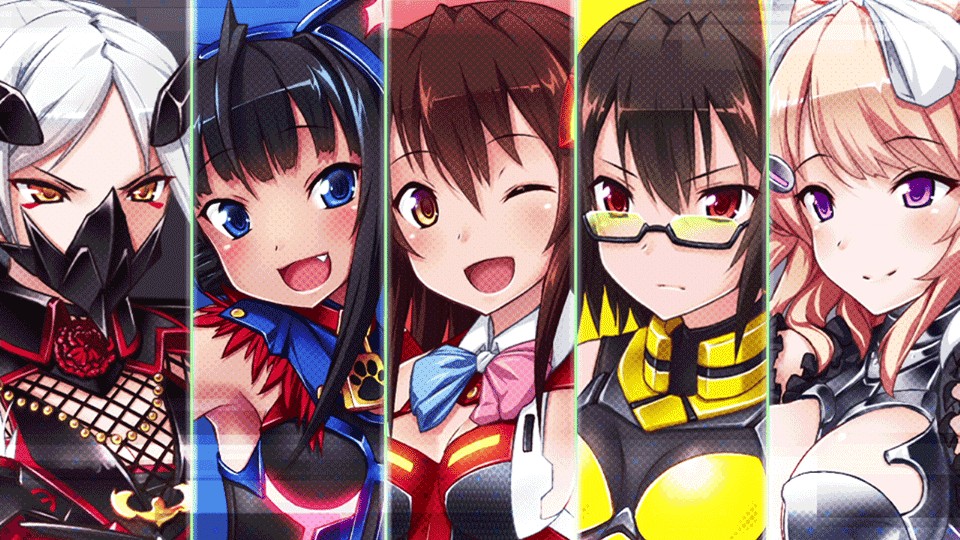