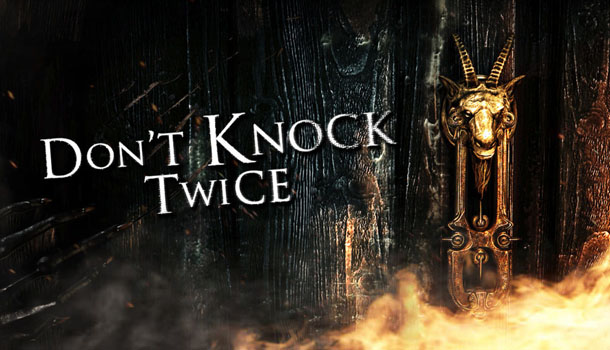 I hear ya knocking but you can't come in...

Apparently Don’t Knock Twice has been haunting the PS Store since last September, but it didn’t blip on our radar until last month and now that’s it’s releasing to retailers we’re going to push through the bugs, glitches, and walking-simulator tropes to get this reviewed.   There’s plenty to scare you about this game before you even install it. The fact that’s it’s based on a movie with a current rating of 26% is your first sign of danger.

Originally, my second complaint for this game was that VR was clearly an afterthought, but after a bit of research I learned that Don’t Knock Twice was built for VR from the ground up and the non-VR mode was the actual add-on.   I had to delete/edit several parts of this review after that bomb dropped, and I am still flabbergasted that a game “intended” for VR is clearly the worst way to play it. Perhaps the designers realized that as well, and that’s why the non-VR mode was added. 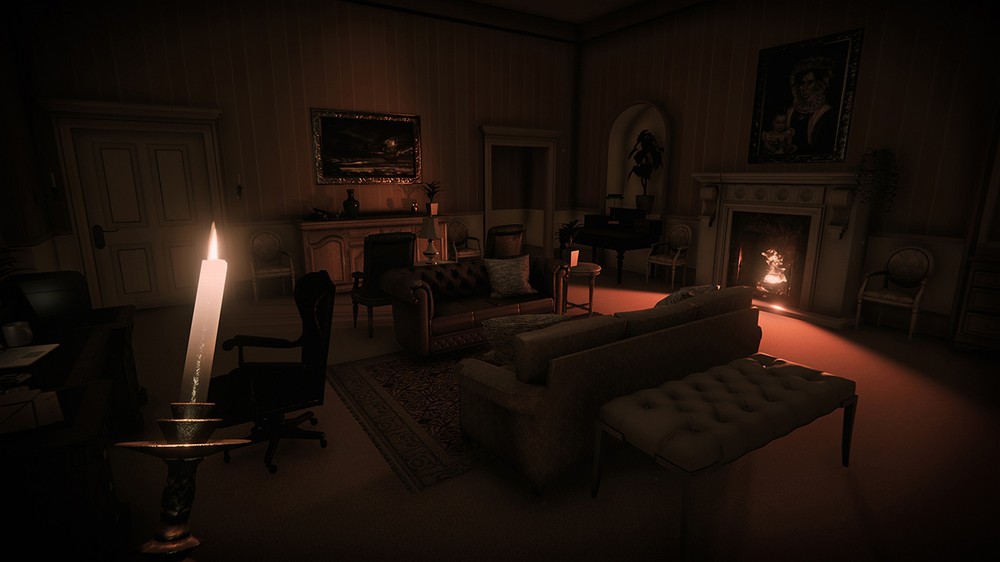 “Knock once to wake her from her bed, twice to raise her from the dead…” is the line from the urban legend that spawned both movie and game and also your first interaction within the game as you stand before a large wooden door with a metal knocker.   Hmmm…what to do?   You’ll eventually find yourself in a large dark house with mazes of rooms and halls. Early on you find and light a candle that you can use to light other candles along the walls, which would be a great way to track your progress if the candles didn’t mysteriously extinguish when you leave and return.

Perhaps seeing the movie first may have given me greater investment, but as a standalone game there is virtually no backstory and you must rely on finding and reading all sorts of text-based narrative nuggets about the girl you are looking for and the witch who haunts this house. The downside here is that text looks like crap on the PSVR. Even with whatever boost my PS4 Pro grants to VR, the font was all shimmery and jagged and ultimately gave me a headache; especially with some of the longer documents. Playing in non-VR mode cleans this up. 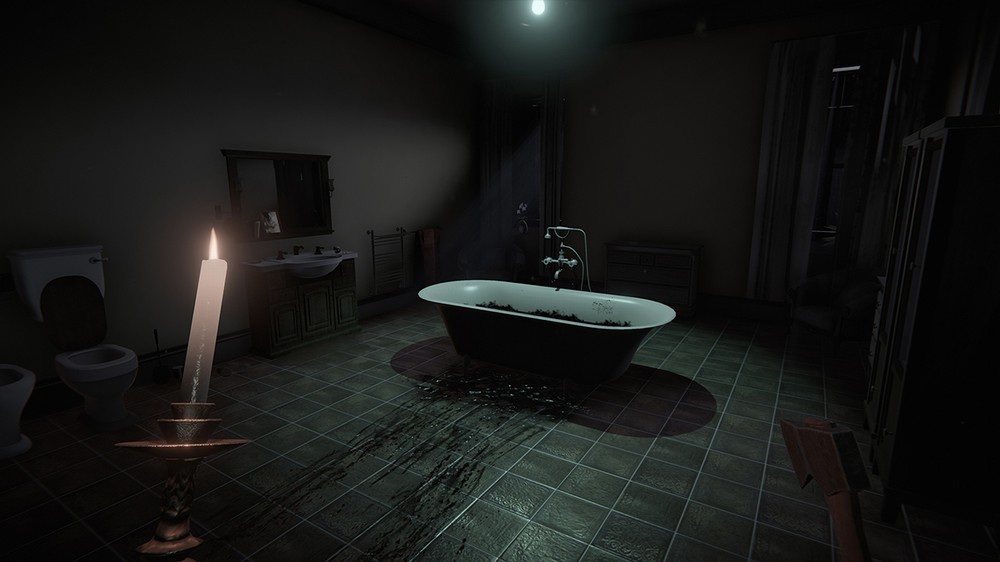 VR offers you the choice of playing with a controller or the Move, and while the Move certainly makes things more intuitive for picking up objects and interacting with the world, it’s the teleport movement system that really takes away from the whole horror vibe; that and the fact that I was forced to recalibrate often. To set the proper mood in a game like this you need to be able to smoothly sneak about, either slowly as you peek around a corner or fast as you flee in terror. I’m anti-teleport in just about any game, but especially in horror games. It just slows down the pacing, breaks the mood, and ruins the flavor of the game. But again…if you play in non-VR mode you can enjoy traditional and more immersive movement and gameplay.

The overall presentation for Don’t Knock Twice is merely average. The game is played mostly in silence with the occasional thunderclap of the storm outside. The silence is put to expert use with the random jump scares accompanied by loud sound effects or a music cue. The visuals are nothing special and look like they were taken from a standard library of models and textures used by just about every other developer making these cookie-cutter horror games.   The environments are convincing in VR but the boost in clarity to overall visuals and especially for the text had me ditching the PSVR after about 20 minutes. 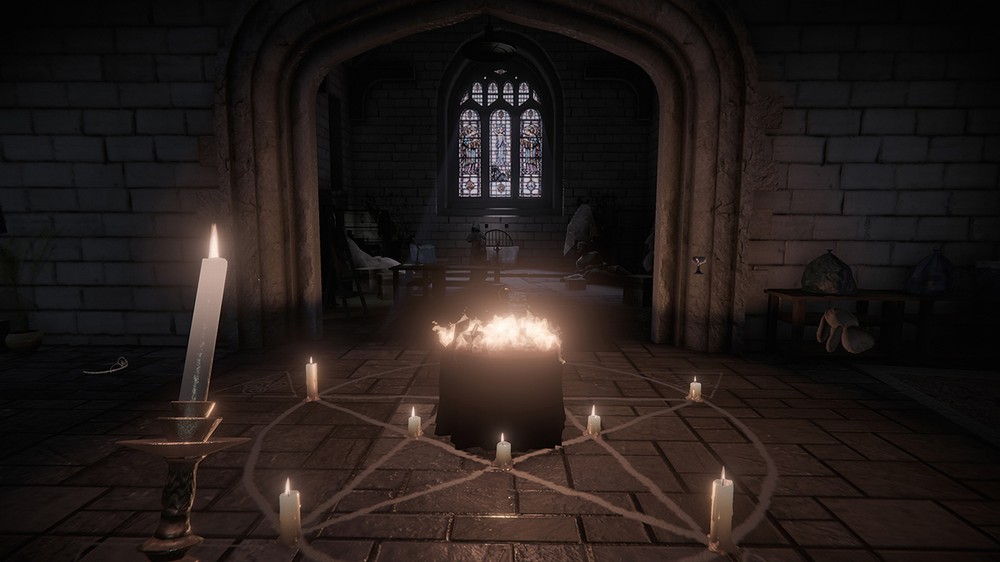 Don’t Knock Twice rises slightly above the category of walking-simulator in that you do get to find and use items to advance the narrative, but in the end the whole game just comes off as some elaborate hybrid marketing for a failed movie. In non-VR you can reach the end in about an hour, and VR may extend that time a bit with its stilted movement and tough-to-read text.   As of this review, Don’t Knock Twice is $20; clearly too expensive for a one-hour horror experience, VR or not; especially in a world where Resident Evil 7 exists for a few more dollars.   Unless you’ve seen (and enjoyed) the movie and have a careless disregard for $20 I can’t recommend Don’t Knock Twice. And if you do take the plunge, just skip the VR entirely. 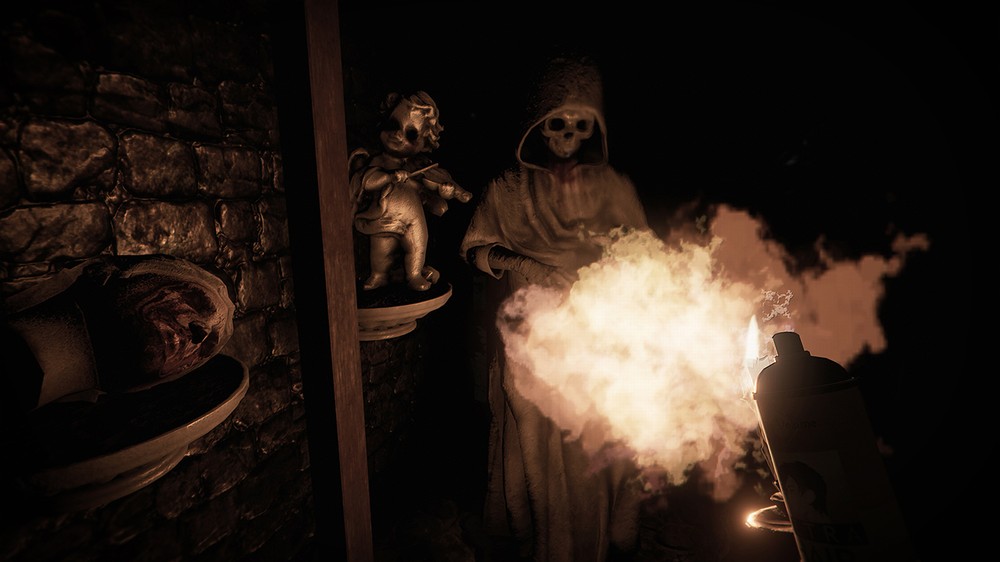 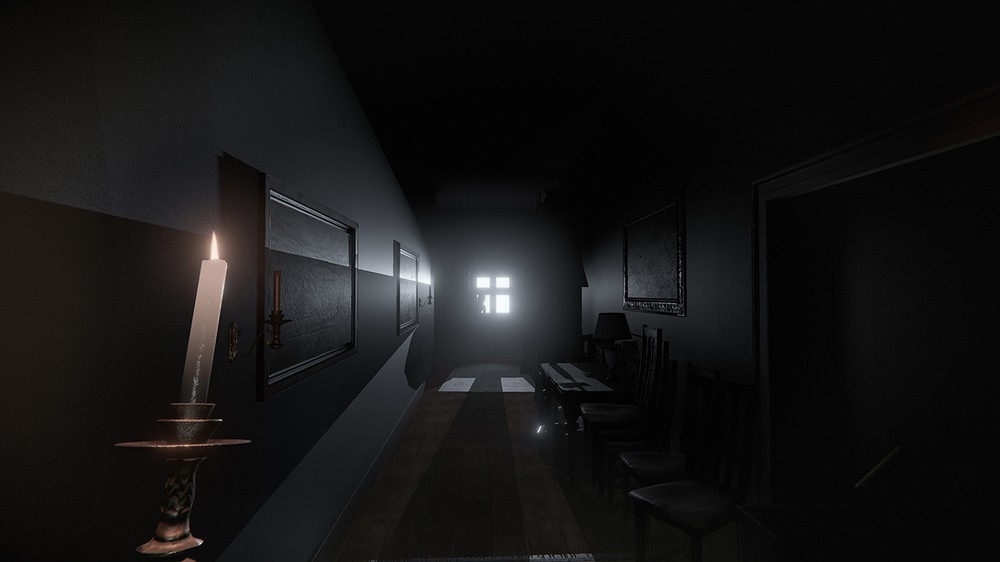 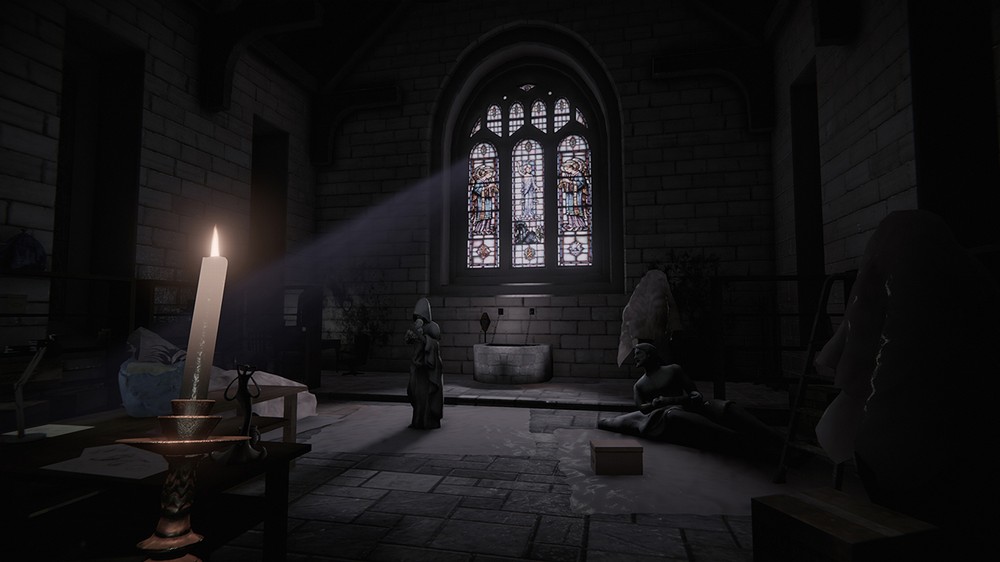