If you like mythology, or cool, ridiculous fantasy warfare, and you’re not afraid to play online, it’s an amazing game...

There’s nothing in the world quite like the Dominions series; a strategy game about powerful magical beings battling to become a god, where a full game can take a significant part of a year from start to finish, with around seventy-five nations split between three historical eras that go from ancient history to something around the medieval period. There are thousands of units, hundreds of magical items, over eight hundred spells. Dominions is vast, and Dominions 4: Thrones of Ascension manages to add more while fixing some of the biggest problems with the previous game.

While the user interface is friendlier than ever before, Dominions 4 is a deep game, even intimidatingly so, and it doesn’t give much allowance for new players to explore its depth bit by bit. You choose your era and nation, choose your pretender god by assigning his physical form, his spell paths, and the effects that worshipping him has on the world, and then you’re in a game. That said, the best way to learn is by doing, and the game’s single player mode is there to let you get a handle on the way everything works, before you join a multiplayer game.

Multiplayer’s always been the heart of Dominions. I’ve been in short blitz games that last an afternoon, and ground through months-long extended campaigns, and the mix of player creativity, freeform diplomacy, backstabbing and tactics have borne out to make it an incredible experience that you couldn’t get single-player. 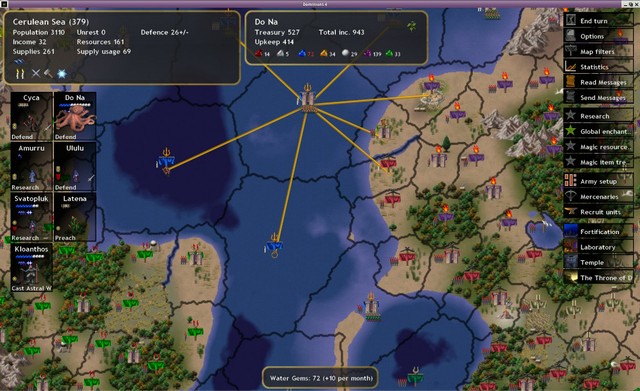 Before, these games most often ended by default, when the last player gave up, and nobody wanted to bother conquering the entire world against AI opponents. Illwinter’s managed to fix this, and add a new layer of strategic depth to the world, by adding the Thrones of Ascension. Each one you control adds bonuses for your nation, and controlling them all wins you the game. Having strategic objectives does wonders for the pacing of the game.

The sheer amount of stuff you can do is amazing, and it’s almost as much a way to generate stories about historical magical wars as it is a war game. Maybe you’re playing against Man, the stand-in for England, and their longbow men with flaming arrows are ruining you, so you can learn to summon storms to throw off their aim with high winds. Maybe your wizards are old enough that they risk dying on you, so you organize yearly blood feasts where they heal their illnesses with a tremendous cannibalistic feast. Maybe your opponents are summoning terrible beasts you can’t hope to fight, so you have your mages mind control them and bring them over to your side of the war. Even ridiculous mistakes provide a narrative, like when you teleport your kraken-god into the heart of your enemy’s territories, but forget to give him a means of breathing air, so your gigantic octopus-lord suffocates on dry land as soon as he arrives.

Even beyond the way you can tell stories about your wars, Dominions’ flavor is unparalleled in war games. Each nation, save for a small number, is based on a historical time and place. Whether it’s Eiru’s take on Ireland as a tribal nation ruled by fey kings, the sprawling legacy of Ermor, based on Rome, if Rome were dominated by a death cult, or the ape men drawn from the Ramayana, standing in for India, there are dozens upon dozens of fascinating nations, with their own unique identity, and hundreds of unique sprites. 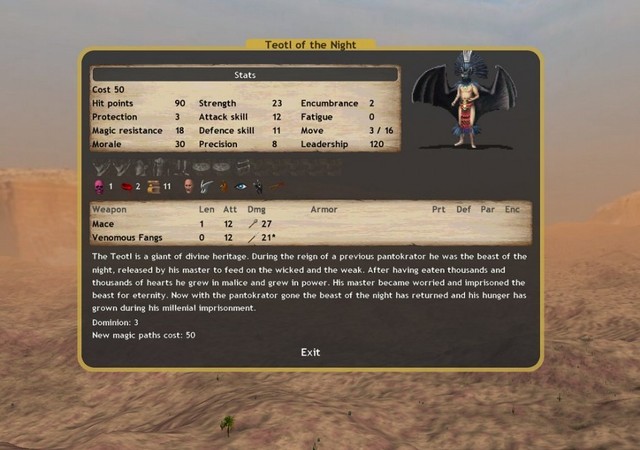 The game’s art, while not spectacular – plenty of sprites with marginal animations – is pretty impressive in how much of it there is. With thousands of units, that comes out to a lot of sprite work. Meanwhile, the environment art has been improved from the previous game, one of the numerous incremental changes that are easy to overlook, but nice it’s there.

Not everything about Dominions is great. There are some balance problems between nations, with the Mesoamerican Mictlan coming out far ahead of the pack in the minds of players I’ve talked to, and the cool-but-tragically-underpowered cave-dwelling Agarthans even further behind the curve than they were in Dominions 3. Additionally, the music pretty much exists to turn off, so you can listen to your own albums as you spend hours plotting out your turns and working diplomacy. That said, you can turn the music off, and Dominions has a remarkably vivid modding scene. Dominions 3 was great for mods – In fact, most multiplayer games I saw used them for purposes of balance – and Dominions 4 added more ways than ever to add new stuff to the game. Some of the most prolific balance mod-creators have already begun making their versions of their old mods.

Dominions 4: Thrones of Ascension isn’t for everyone, but if you like mythology, or cool, ridiculous fantasy warfare, and you’re not afraid to play online, it’s an amazing game, and well worth your time. I’ve been playing the series off and on for years, and I still learn new things about it constantly. So, if it sounds neat, pick up a copy and get involved in the multiplayer community. You’re going to love it. 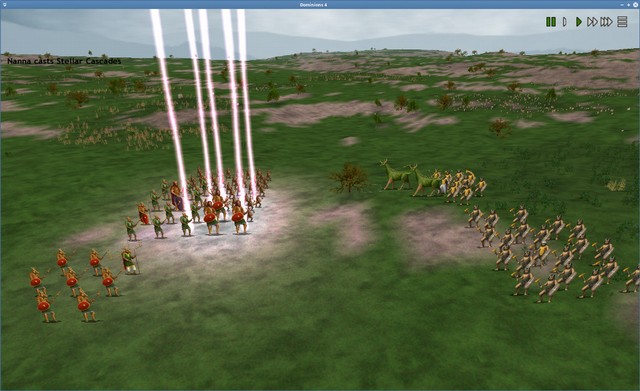 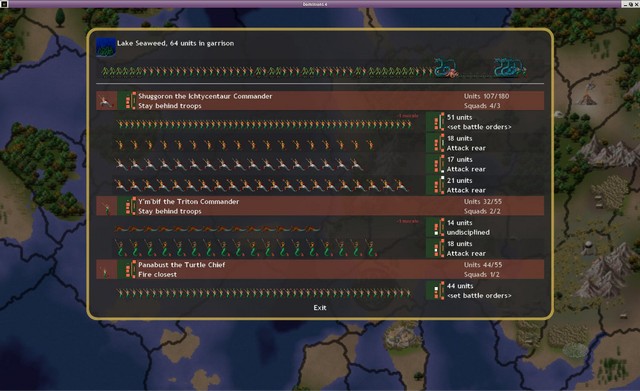 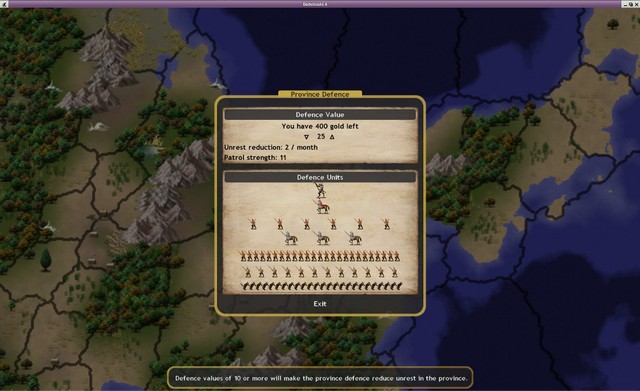 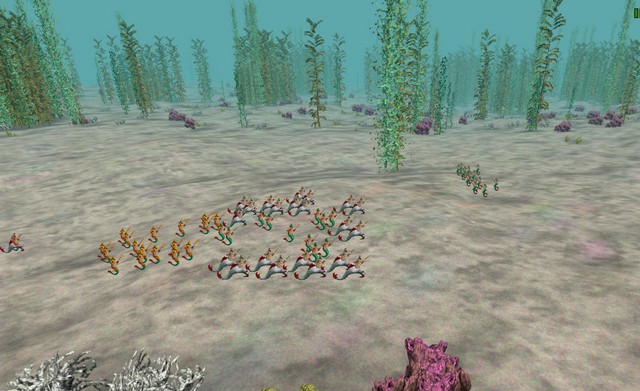 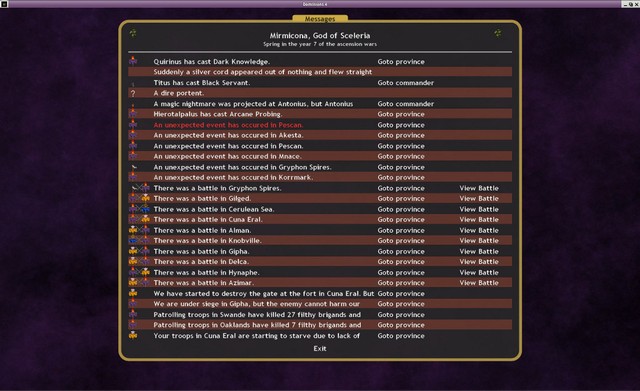