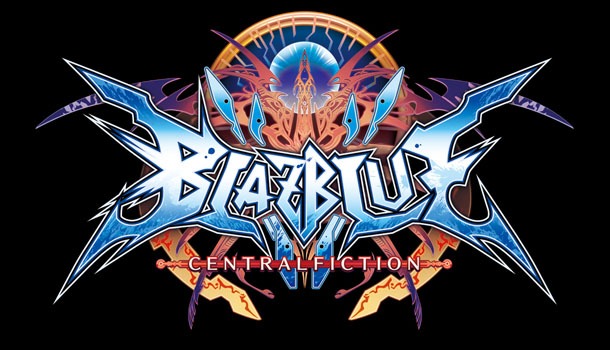 A gorgeous game with enough content to keep fighting fans happy for a long time.

Fighting games always seem to be a particularly niche genre in videogames. This may be partly because you don’t often find many casual players dabbling in fighting games, meaning that those who do play often have button combos memorized and know exactly which character they’re picking before they even turn on their console. Fighting fans are further divided into the particular series that they follow, with the two most popular undoubtedly being Street Fighter and Tekken. Occasionally, however, a different fighting game will rise to prominence, and though it is nowhere near as famous as the two mentioned series, Blazblue is a title that is surely in the lexicon of many gamers.

Blazblue: Central Fiction is the latest title in the series, and seeks to continue the story that first began in 2008’s Calamity Trigger. While players invested in the series’ narrative may head straight for the Story Mode, there is a whole host of other options to choose from regarding how you play the game. From Practice, Battle, Replay and Item Shop options, players can then choose further sub-sections, which include challenges, Arcade Mode, speed runs, score attacks and Grim of Abyss, which plays as a form of continual tower mode, where you level up your character and gain abilities as you progress. Combined with the option of choosing one of 32 different characters, there’s a wide range of things to do in Blazblue: Central Fiction, and this is one of the title’s greatest strengths. 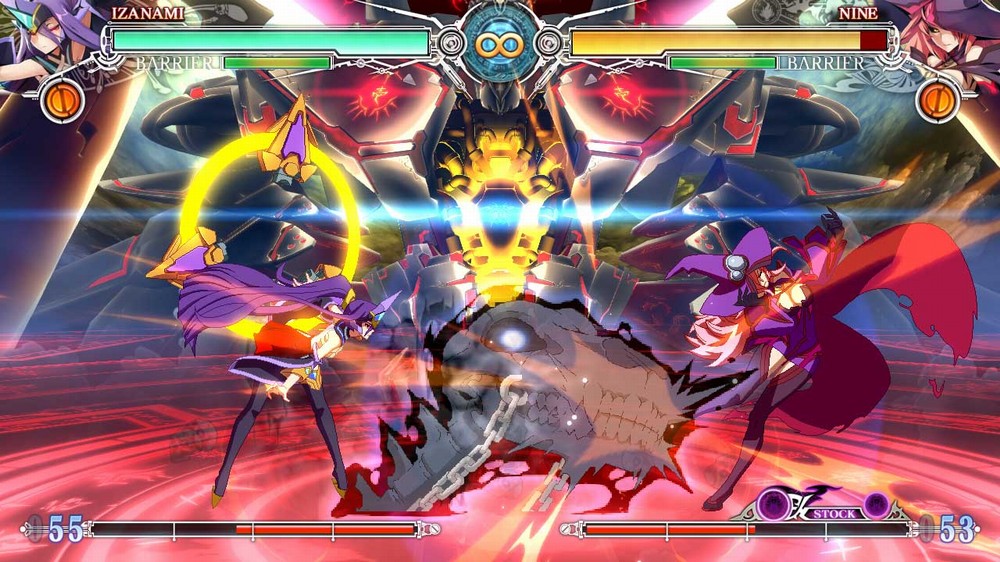 If you’re new to the Blazblue franchise, or want a refresher on how the game works, then the tutorial mode is definitely the place to start. It’s extensive and thorough, but it never feels as if it is rushing players through the lessons. Instead, you’re given as much time as you need to feel comfortable with each concept that it introduces, before being able to manually move-on to the next section. A button-map placed centrally towards the top of the screen proves incredibly useful, as it does a good job of showing you where you’re going wrong if you can’t quite nail a certain combo of guard.

The tutorial is divided into four different sections, and there’s definitely something that every player can learn here, even if you’re a veteran of the series. From basics such as movement and attack types, through to more advanced techniques such as Break Burst and counters, it’s worth at least taking a look to see if there’s something here than will improve your game. What’s more, if you’re looking to expand your character repertoire, there’s an entire section devoted to specific character moves, which gives you the chance to test out the feel of a character before taking them into battle. 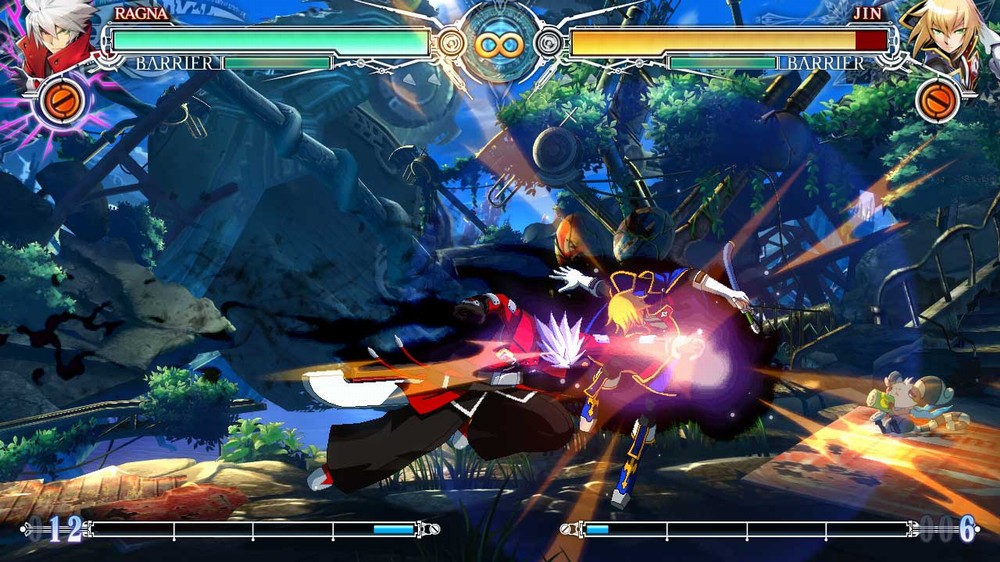 The attempt to satisfy both newcomers and hardened fans runs through the control scheme of Central Fiction as well. While familiar players may want to stick with the Technical setting, there’s the option of a Stylish mode too, which allows players access to the flashier moves without having to input a string of buttons to activate a combo. Stylish moves are less powerful and cause less damage than their Technical counterparts, but it’s a good way for the more casual players to experience some of the more visually impressive attacks. Central Fiction is certainly a visual treat, and being able to see well-animated and varied characters performing impressive moves against sumptuous backgrounds is truly a sight to behold.

I was quite excited when I saw the extent of Central Fiction’s Story Mode, as I’ve often found the narrative in fighting games to be incredibly barebones and inconsistent in terms of quality. The narrative here is broken down into episodes and chapters, with sub-sections unlocked as you progress through various set pieces. As I hadn’t played previous Blazblue games, I was impressed when it offered up the chance to sit through a recap of previous events, even if it did provide a warning that there was a half-hour runtime. Unfortunately, I found that this recap was geared more towards those that had played the previous games and forgotten certain plot points, rather than towards those who hadn’t experienced the games before. As such, though I entered the story with a little more understanding than I would have done otherwise, I found that certain character arcs and narrative beats fell flatter than they may have done otherwise. 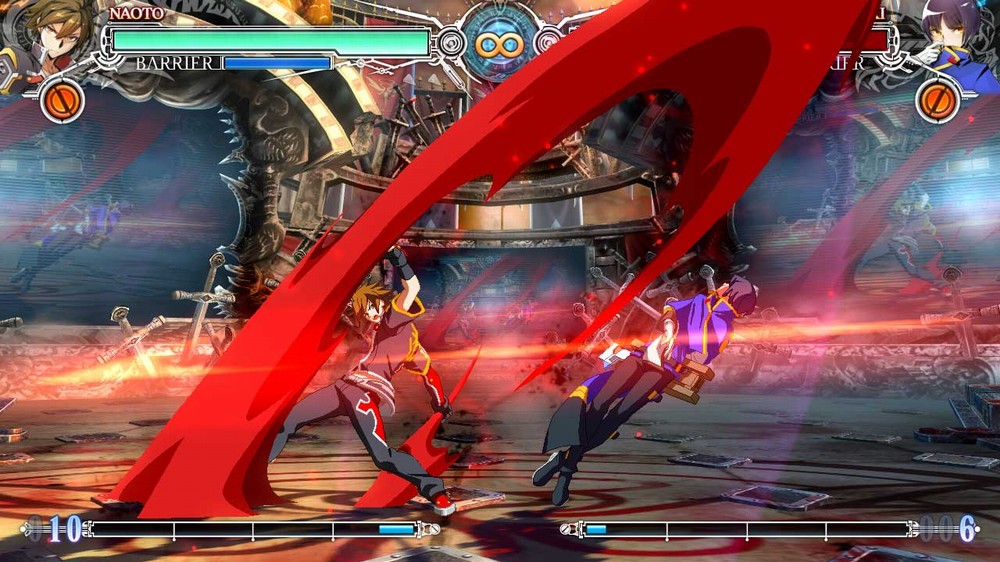 It’s also true that much of the Story Mode is a passive experience, with the majority of your button inputs being used to progress text instead of fighting. Throughout the course of the first two episodes, with a duration of over an hour, I only engaged in combat once. The pace does get a little better after this, but you’re still sitting there for long periods at a time staring at textual conversations between static images. Instead of offering little to no story and a lot of fighting, Blazblue Central Fiction goes the other way and offers too much narrative with not enough player interaction.

Without doubt, Blazblue: Central Fiction is a gorgeous game, and its range of modes, characters and environments is enough to keep fighting fans happy for a long time. Though I was personally disappointed by the execution of the story mode, I found that I kept coming back to experiment with other aspects of the game, whether it was trying out new characters or trying to get just a little further in the Grim of Abyss mode. There’s enough in this package to ensure that you get your money’s worth, and even if you are just a button masher, Blazblue: Central Fiction is visually appealing enough that you can hammer away at your controller while admiring the artwork, should you desire.