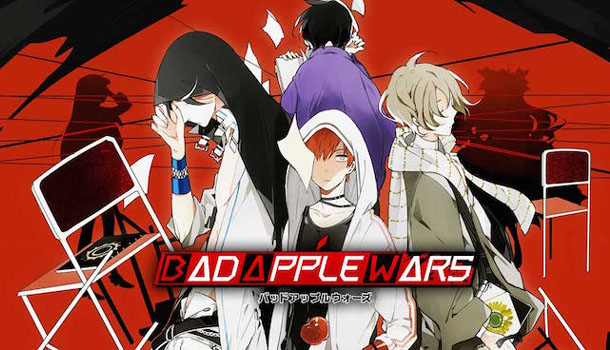 An entertaining story with several glaring flaws but you’ll likely enjoy it regardless.

I’ve always had a guilty pleasure for otome games, digital romantic novels aimed at teenage girls, and I tend to enjoy them regardless of their flaws. Bad Apple Wars is no exception to this rule, within the game you will find an entertaining story with several glaring flaws but you’ll likely enjoy it regardless.

The basic plot is about a group of teenagers trapped in a high school for students who died before passing their classes. The school has many strictly enforced and odd rules, such as a rule forbidding either team from winning at a sports match or getting a perfect score on an exam. Those who follow the rules are called good apples and they go on to reincarnate, but the bad apples break as many of these rules as possible in the hope of getting expelled to their old life. The plot itself was good, but if you’ve seen the anime “Angel Beats” it becomes pretty obvious that they copied most of the plot and even characters in some cases. This severely harmed the experience for me, as I was able to predict plot twists and knew the fate of characters ahead of time. 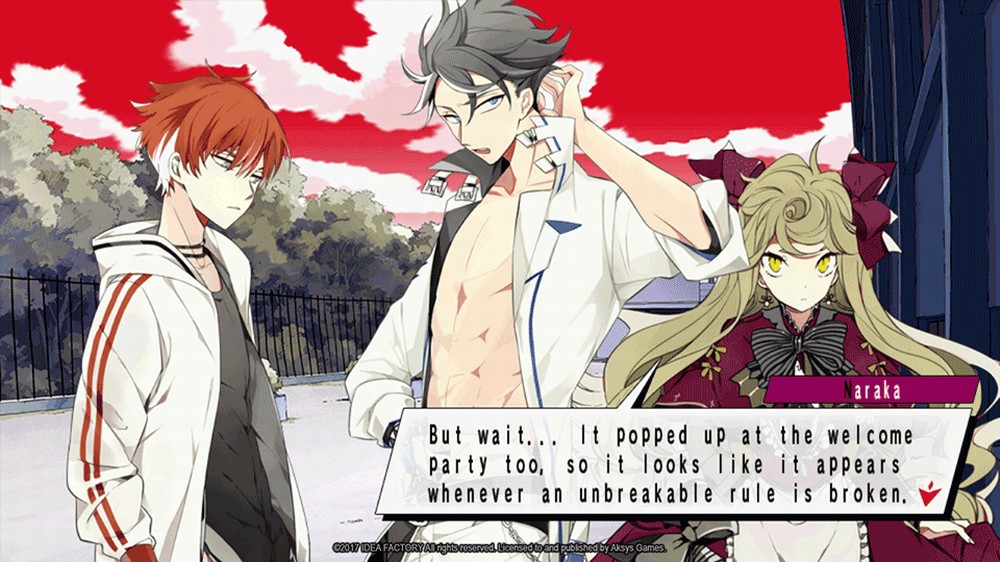 The art for cutscenes was standard for the industry, at no point was I disappointed but I was never impressed either. There were a few instances where the artwork made the experience uncomfortable, as one of the main mechanics is touching the CGs of the characters to progress in their route. Sometimes as you touched them their clothes would come off and this affected my experience in a negative light, but for some this could be a positive.

The sound design for Bad Apple Wars was one of the biggest pros for me, the game had a punk music aesthetic going on which I really liked, and in one instance the music even made me cry. Dialogue in Bad Apple Wars is fully voice acted, and the delivery of the lines for the most part is great! In no places will you be disappointed with delivery, and apart from one or two mistranslations, the dialogue was engaging. 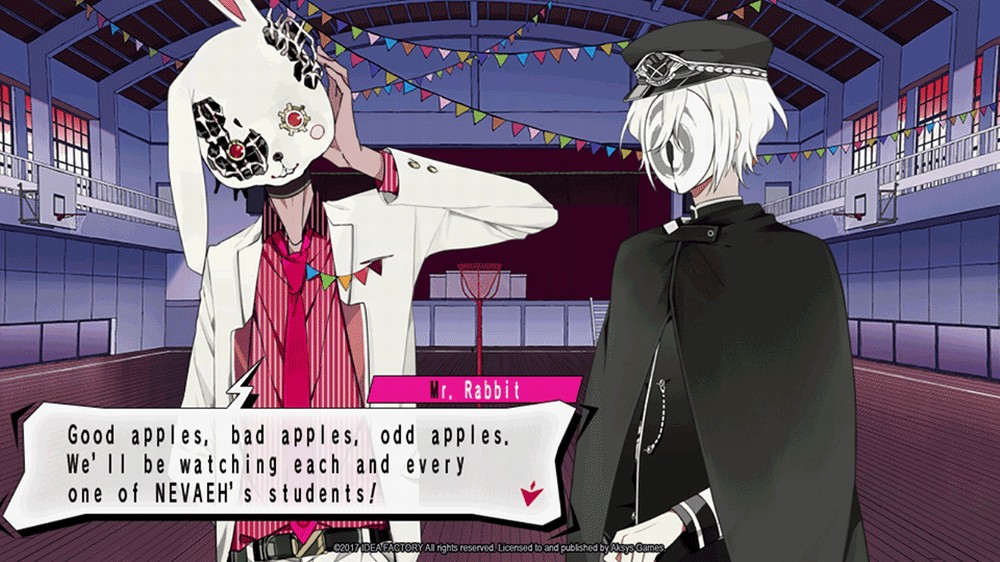 Bad Apple Wars costs $30, and to many it probably won’t seem worth it. You’ll likely spend a day or two to complete the game and since visual novels don’t change if you go back after completing all of the routes, it has little to no replay value which will turn off some players. The characters conform cleanly to anime archetypes without much variation; you have one tsundere, three kuuderes, and one deredere. To enjoy an otome game fully, the player needs to be unaware of what will happen in the plot, but players like me will know all of the interesting details in advance which kills a great amount of the enjoyment factor.

Whether or not Bad Apple Wars is worth the thirty dollar price tag is dependent on the player, if you’ve seen Angel Beats before playing this game it is most definitely not worth that much money, but if you’re going in blind you’ll definitely get thirty dollars’ worth of enjoyment out of it.

Bad Apple Wars is trying way too hard to emulate a popular anime, and unfortunately struggles because of it. If it had fleshed out the concept and made it more of a unique story then most of the faults found within it would be lessened greatly. Bad Apple Wars is an otome that is far from perfect, and will require you to turn off your inner critic to enjoy it fully. However, it is still great fun in many places and it has a good soundtrack. Bad Apple Wars is not for everyone, but if you’re interested go ahead and buy it, I’d rank it a 3/5 for the right player. 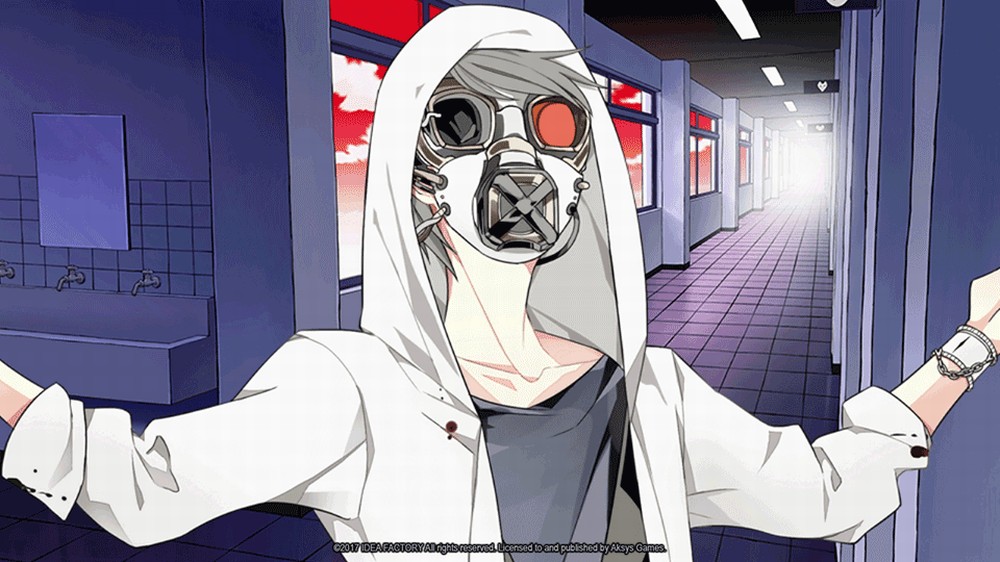 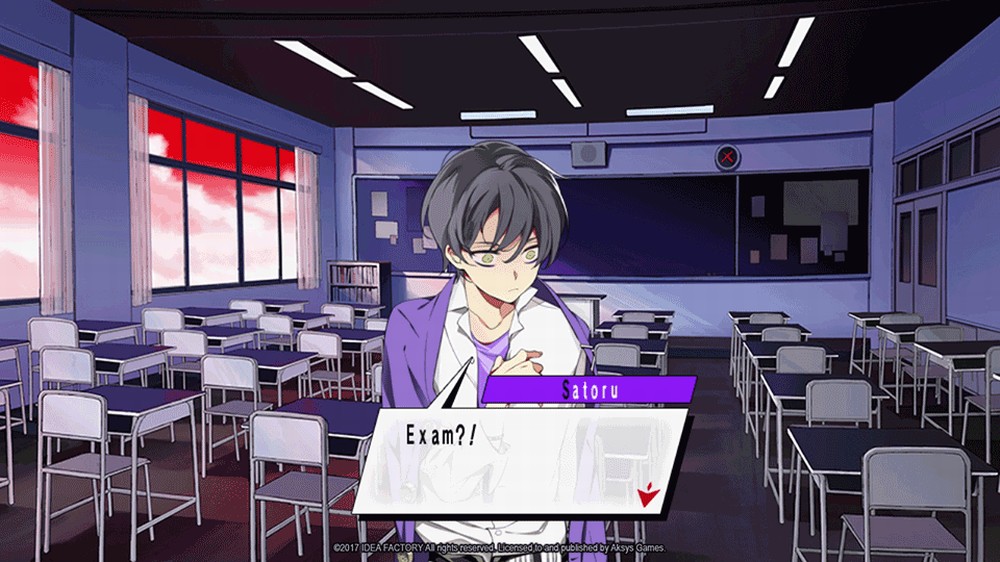 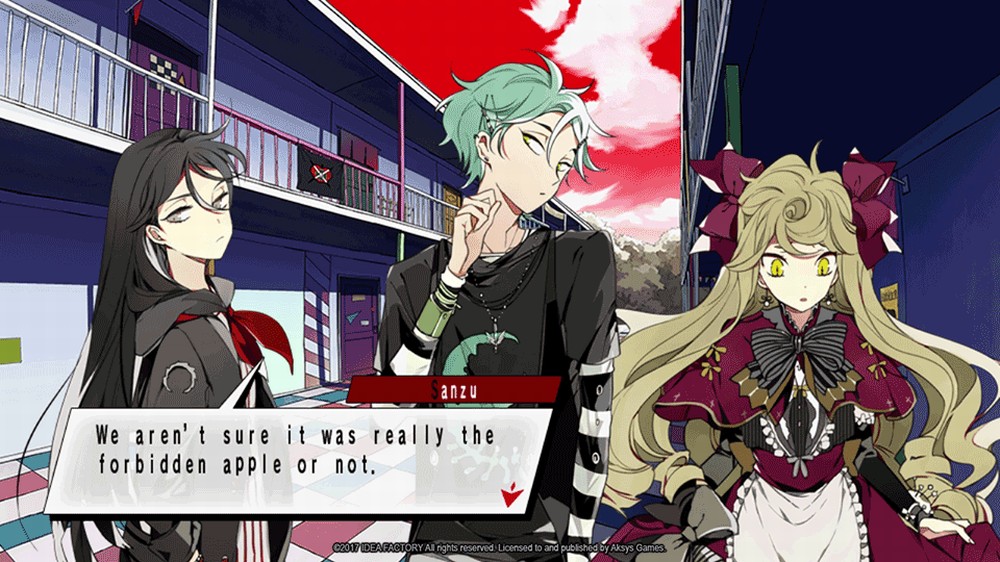 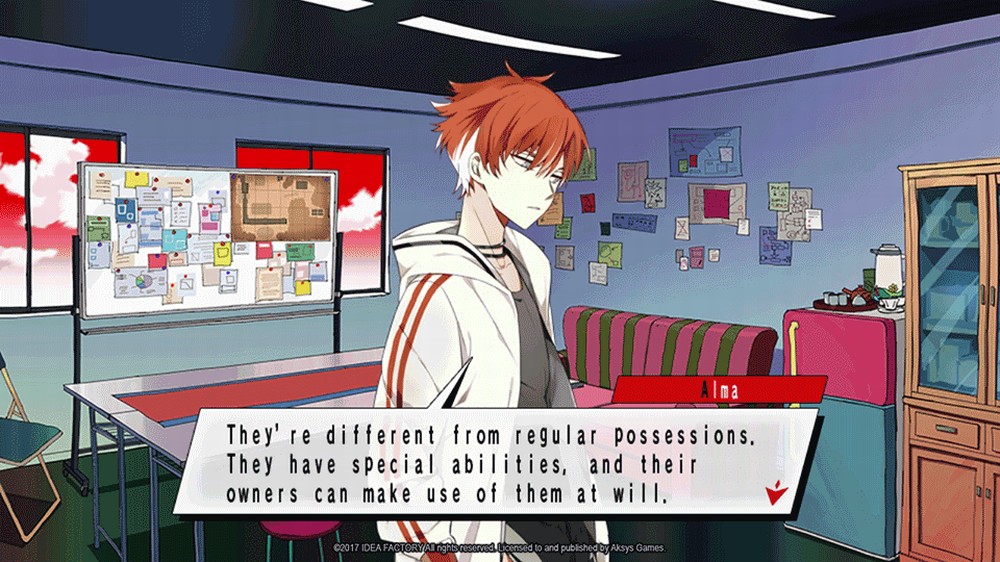 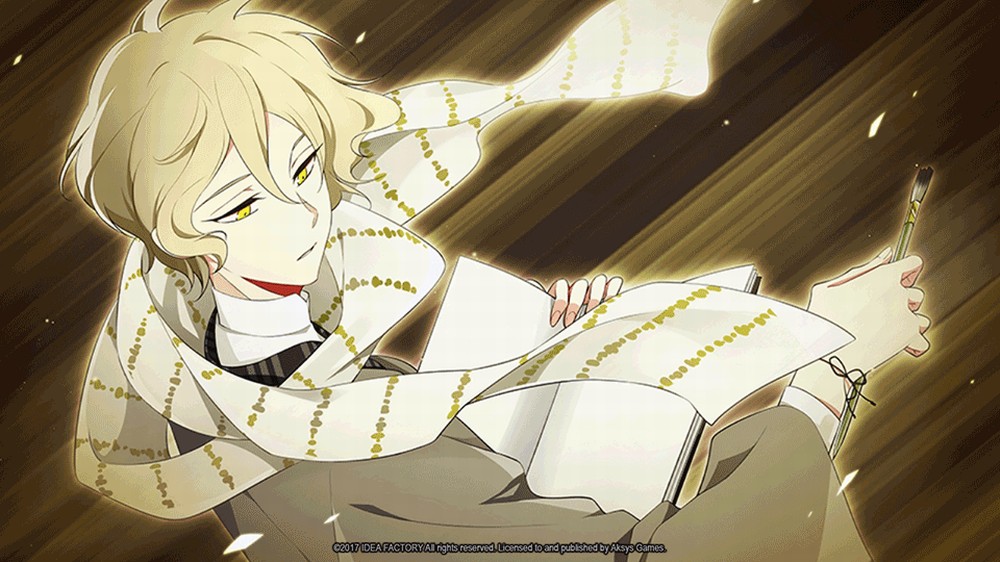