A Tale of Paper Review – PlayStation 4 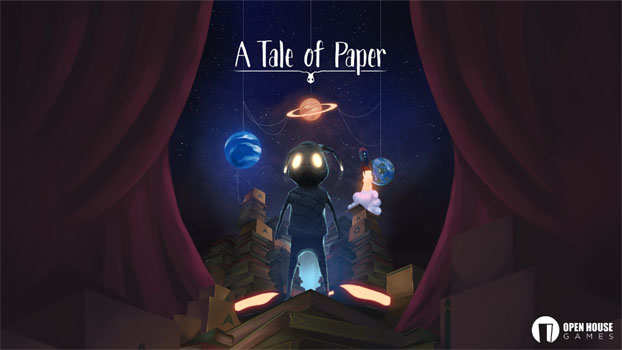 + Charming environment and premise
+ Interesting use of various abilities

- Some technical issues
- Very short
- Not much of a challenge

Enjoyable, forgettable, and a bit too short but still a great way to spend the day.

A Tale of Paper is the kind of name that conjures up images of an independent title, usually with some form of story that involves familial ties or the loss of youthful innocence. Having played the game, I can safely say that while my initial impressions weren’t too far off the mark in terms of narrative, the gameplay on offer is worth experiencing for the novelty factor alone. While not an especially long game, Open House Studio’s most recent release packs enough charm and inventive ideas to make for an enjoyable experience.

You start A Tale of Paper as a humanoid-type creature made out of what seems to be newspaper, left alone in a house filled with drawings and boxes. While there isn’t much to offer in terms of story of reasons to push forward, you’ll find yourself clambering over obstacles and discovering new abilities in order to break out into the wider world. There’s a fair bit of interpretation required to follow the minimal story that does exist, but for most of the experience I was happy to keep moving on in anticipation of what the developer had in store for me next. 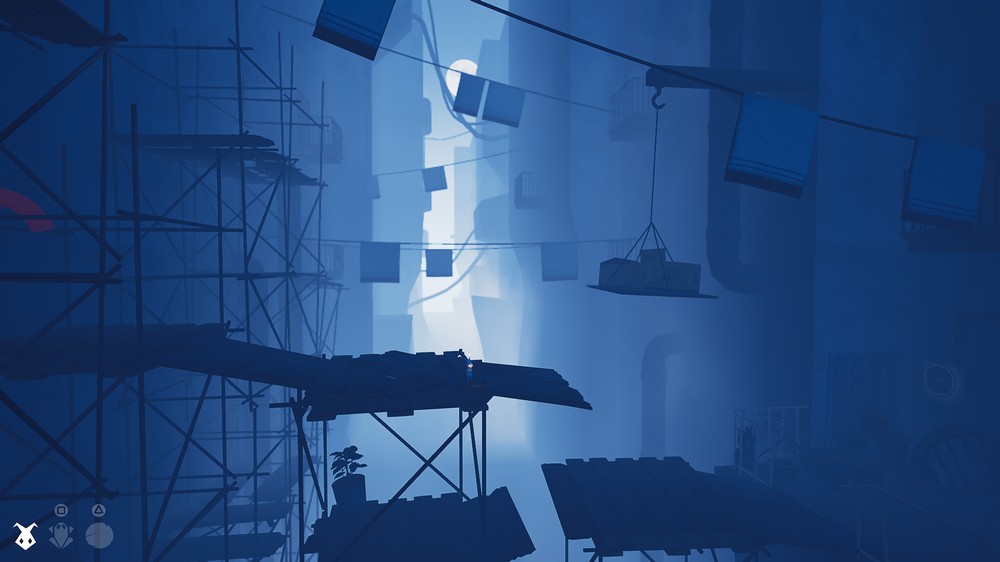 As a paper creation your character is able to take on a number of different forms through the medium of origami, with the first being a frog. While limited in terms of normal movement, the frog form allows you to jump higher and further which allows you to reach previously inaccessible areas. Progressing through the game unlocks further forms to shift into, and while puzzles within the experience aren’t especially taxing, they do start to require fairly rapid movement from one shape to another in order to successfully make your way past them.

There are some moments of clever puzzle design within A Tale of Paper, with perhaps my favorite occurring quite early in the experience and requiring you to open pipes in a certain order with the purpose of draining an area that you can’t otherwise access. There are other obstacles to overcome, such as a series particularly aggressive robot vacuums and some tricky navigational puzzles, but I often found that the most trouble I experienced with the game came from the camera. This started with an instance in the first environment where the camera locked to a specific spot and refused to track left and right, only being fixed by a level restart, but intentional camera issues persisted throughout the course of the game. On multiple occasions the camera was either too far away from the character to allow proper judgement of distance and I also ran into a couple of instances where the camera angle resulted in jumps being made more difficult than they needed to be. 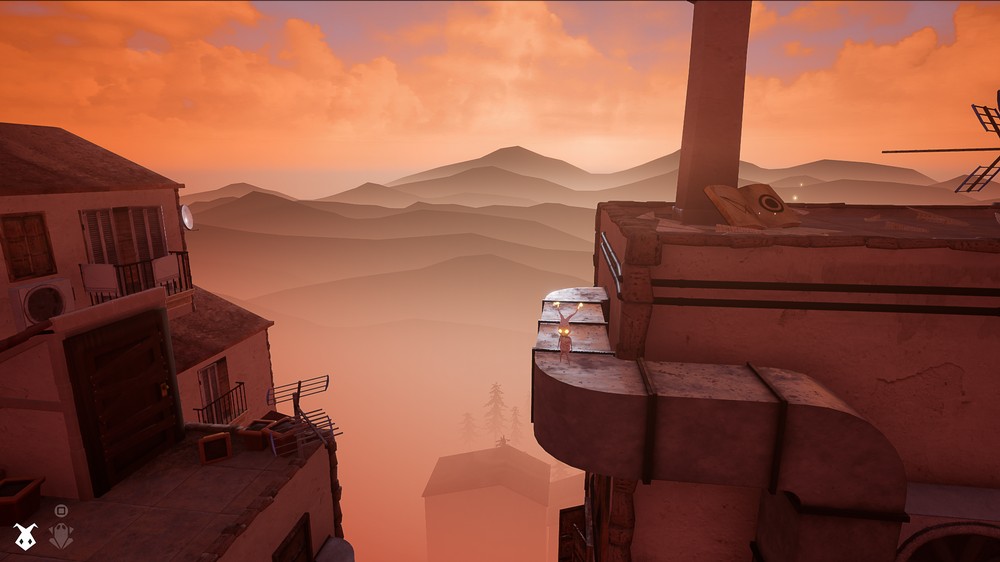 Despite these issues, I enjoyed the two to three hours that A Tale of Paper took to complete, and there were some interesting set pieces that showed a level of inventiveness that isn’t always present in this type of game. One of my favorite examples of this is a segment where you are required to jump through the model of a solar system, moving from planet to planet. Not only does this present an interesting visual experience but it also mirrors a section from later in the game, making for some interesting circular storytelling. One aspect of the experience that I did find a little strange, however, was that about two-thirds of the way through, the game delivers a false ending with a partial credit roll, only for the credits to end and the story to continue for another hour or so. This does open up the opportunity to wipe your abilities and deliver you a new selection of shapes to transform into, but it definitely felt a little jarring.

A Tale of Paper is a perfect experience to play through on a lazy afternoon where you’re looking for something charming and not too mentally taxing. The entire game can be seen in a matter of hours, and while there are a few collectibles to gather if you feel so inclined, they don’t offer much outside of the chance to push your talents a little further than the main path allows you to. If you come into the experience with some awareness of what you’ll be getting, then chances are you’ll enjoy your time with A Tale of Paper, but there will likely be some players who reach the end of the game and potentially feel a little shortchanged. Outside of a couple of technical issues and questionable design decisions, A Tale of Paper is a competent enough title that will deliver some enjoyment, but it doesn’t do anything that I haven’t seen before and isn’t likely to stick long in my memory. 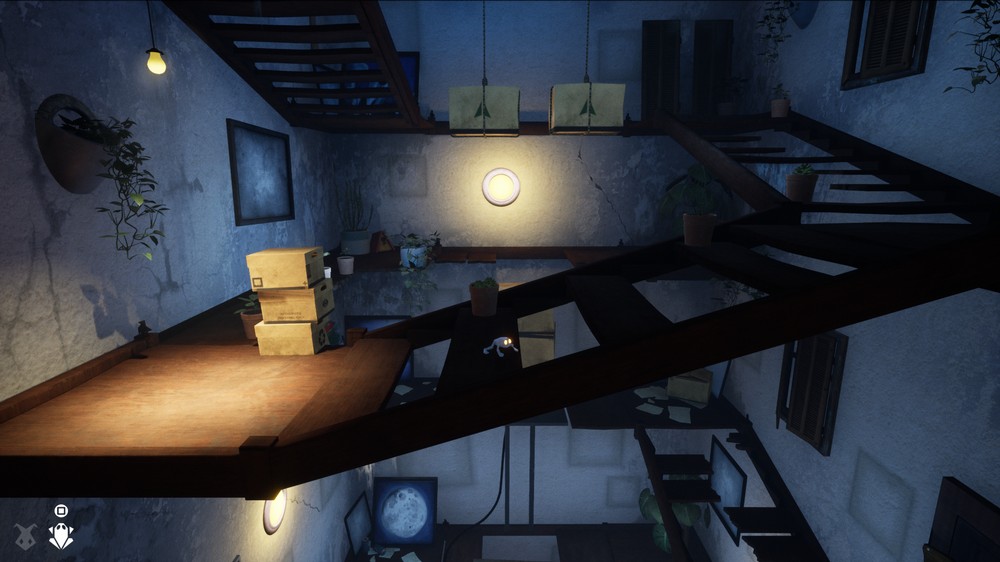 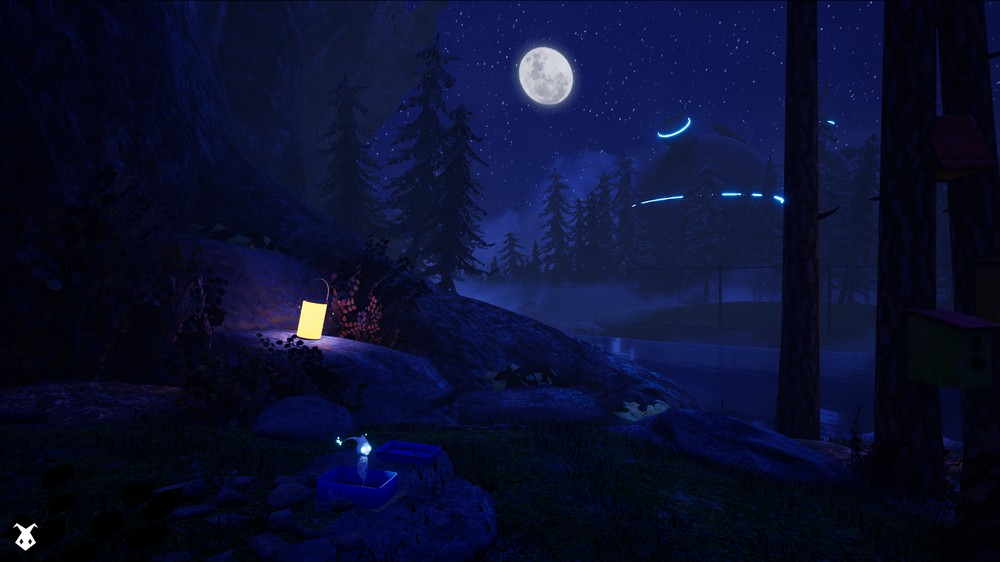 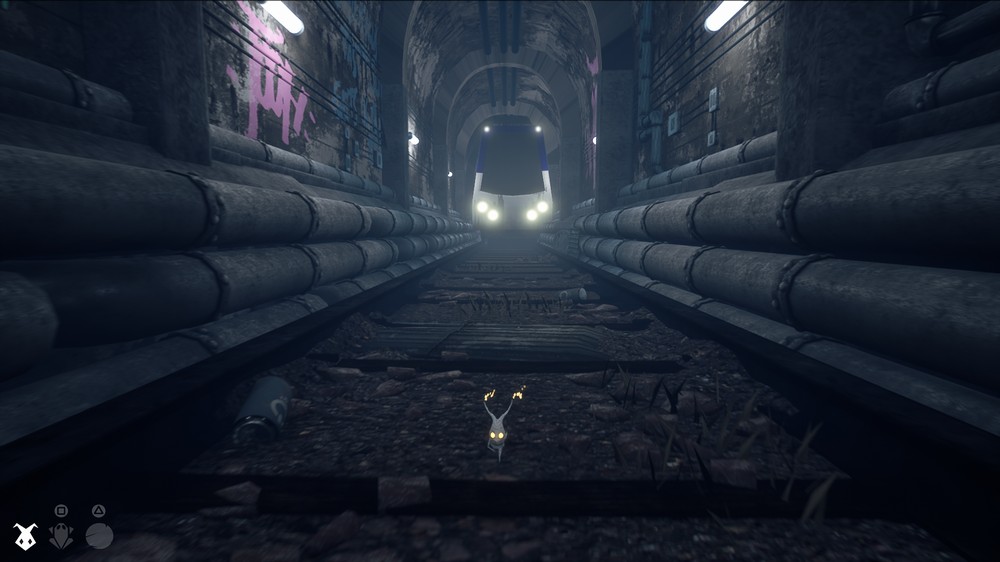 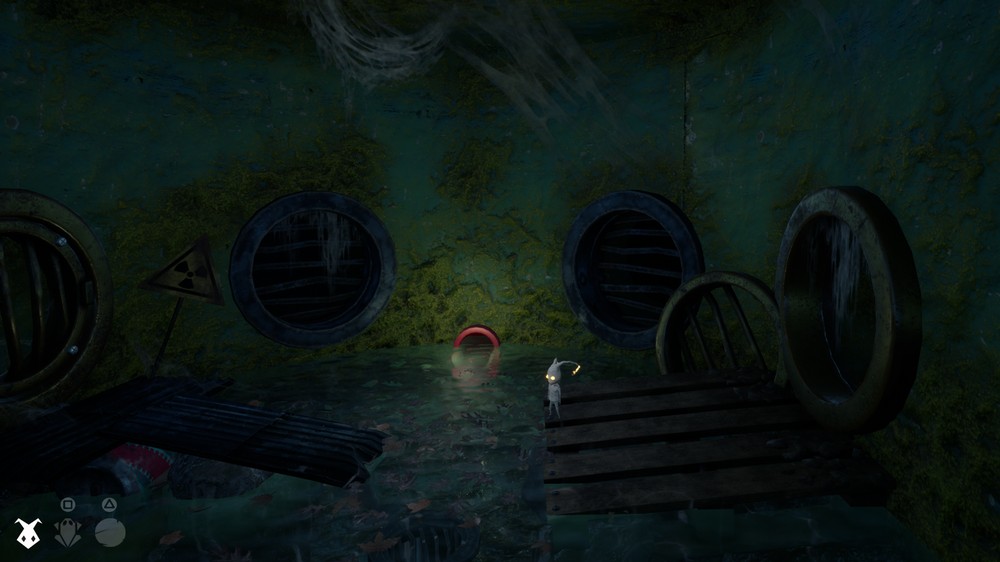 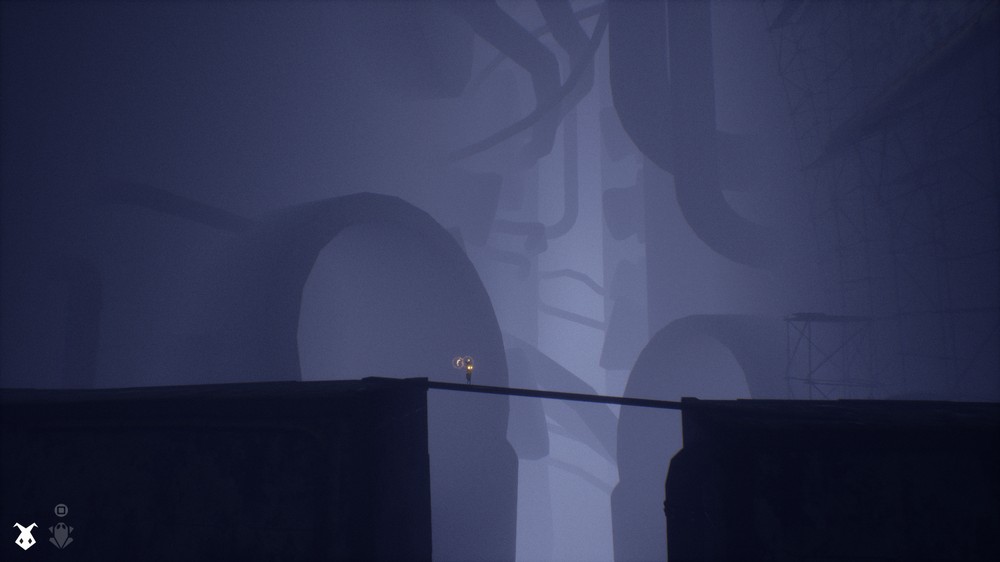