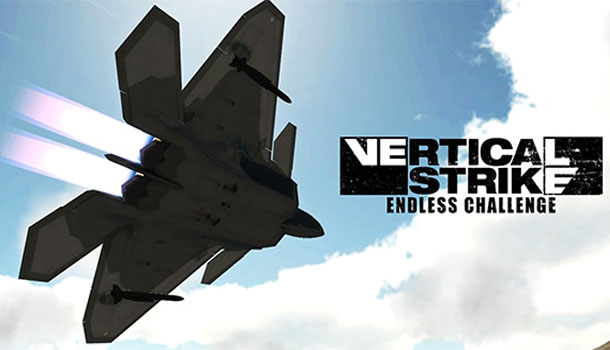 PLAYISM is proud to announce that the well-loved Vertical Strike Endless Challenge is coming soon to the Nintendo Switch and that pre-orders for the title are now open!

A flight-based action game designed to be easy to pick up and enjoy right away, and playable over short timeframes.
Take advantage of the myriad weapon combinations at your disposal and achieve dangerously high levels of maneuverability by disabling your Alpha Limiter to spear your way through waves of enemy attacks.
There are two game modes: “Arcade Mode: Anti-Air” and “Arcade Mode: Anti-Ship”. Select your weapons carefully to secure your path to victory!