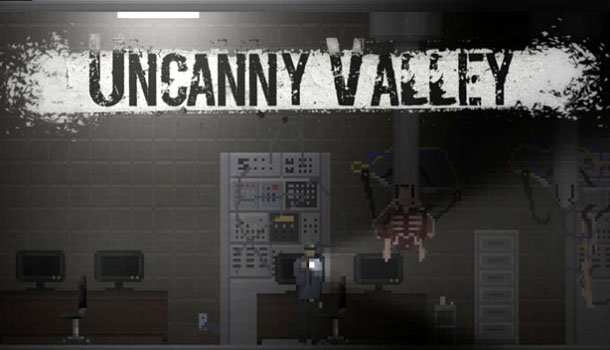 The phenomenon known as ‘uncanny valley’ is an event where an artificially created figure or image bears a near enough resemblance to an actual human, without quite achieving full similarity, that it creates a sense of unease in the viewer. Recent examples of this would be the digitized versions of certain characters in Rogue One, which did a great job of showcasing the advances in the digital animation of human beings, but perhaps didn’t do quite enough to avoid the knowing sensation that what you were looking at wasn’t real. Uncanny Valley, recently released on consoles, tells a story related to this sensation, woven around an adventure/survival horror experience.

In Uncanny Valley you play as Tom, a recently hired security guard for a mysterious facility, located in an undisclosed, isolated region. Tom seems to have a background as hidden in shadow as the facility itself, and is haunted by terrifying dreams that the player gets to experience firsthand. As you explore the facility on your nightshifts wanderings, you get to learn more about what drove Tom away from his city lifestyle, and you start to uncover the mysteries surrounding the facility as well. 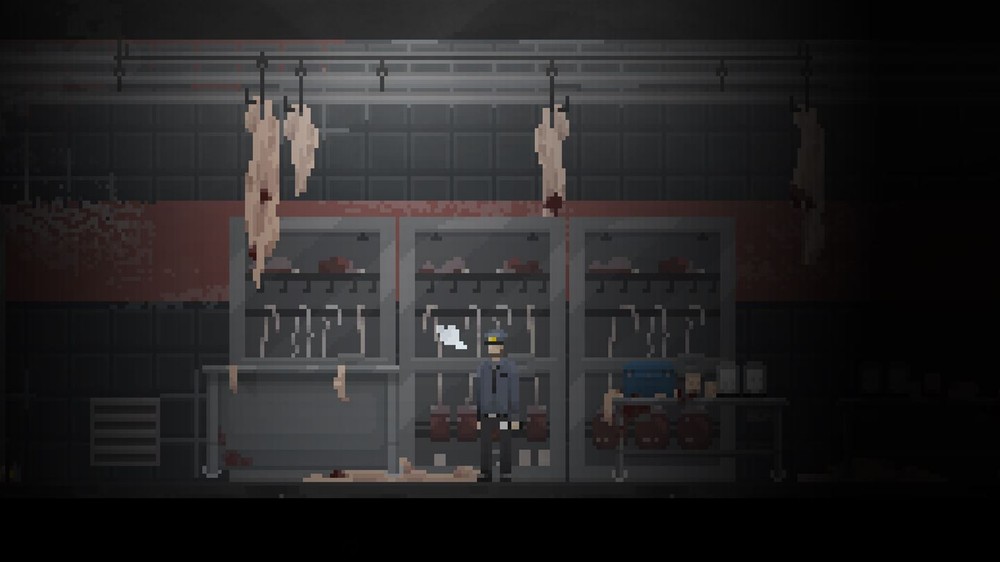 The first thing that struck me about Uncanny Valley is the almost ironic title. Visually, Uncanny Valley is about as far from achieving its titular phenomenon as you can get, with thick, chunky pixels serving to detail the on-screen action. While this makes for a stylish, unique experience, it also creates issues with dialogue, which is entirely text-based. Certain letters are hard to make out, making it more difficult than it needs to be to read what characters are saying, and separately, it can be difficult to see objects that you’re interacting with or that you’re specifically looking for.

Uncanny Valley’s main focus is undoubtedly its story, where it attempts to blend both the real and the supernatural, weaving together two separate narratives which sometimes verge on being more connected than players may initially realize. There are multiple endings on offer, a fact which the game opening states upon beginning the game, but it seems as though arbitrary decisions can determine which ending you get, and the game isn’t as tightly knit as it perhaps should be to prevent players from venturing onto storylines which they haven’t yet unlocked. 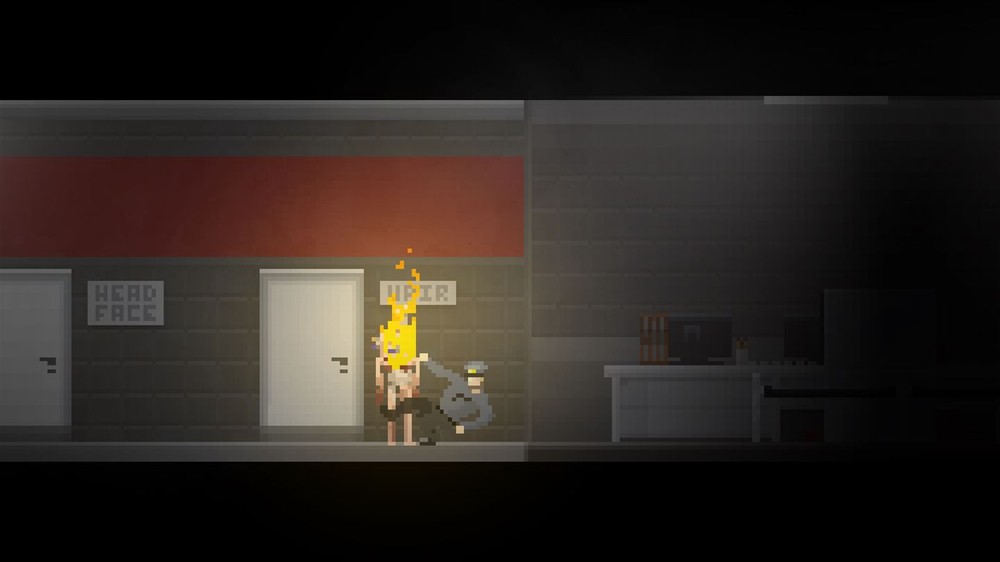 Over the course of a couple of playthroughs, I had more than one occasion where I triggered a narrative set piece that seemed to have no context, and I was left confused as to what had happened and what I was supposed to do next. In a game like Uncanny Valley, this could perhaps be attributed to a storytelling device, but it felt so unnatural and out of left field that I couldn’t help but feel as though it was an unintentional hiccup.

I was intrigued by the premise of Uncanny Valley, and despite a few narrative and visual blemishes, it did manage to hold my attention through the course of its tale. I have to admit though, that the multiple endings wouldn’t have been intriguing enough for me to play through the game more than once, if I hadn’t had to do it for a review, and the story perhaps isn’t layered enough to reward extra playthroughs with anything other than further trophies or achievements, depending on your console of choice. Uncanny Valley is a great example of a game that sets out with good intentions, and enough promise to allow players to initially see past its flaws, but it falls short of being a recommendable experience, and should only really appeal to those desperate for something different. 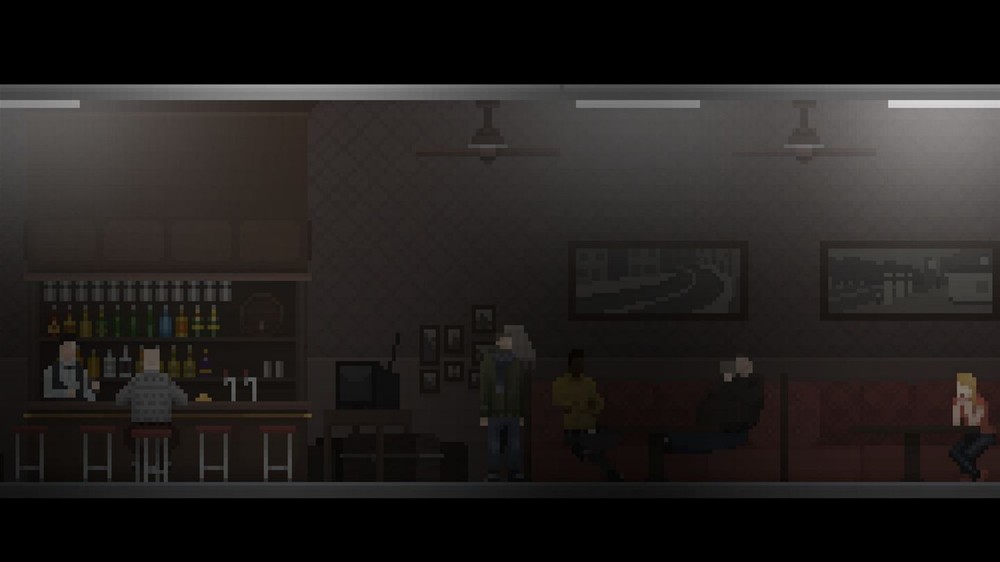 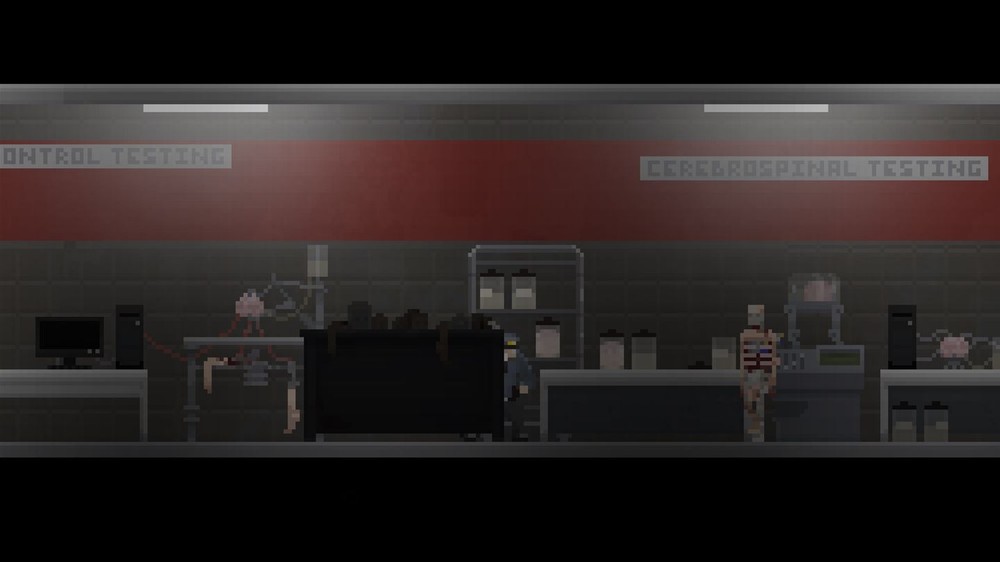 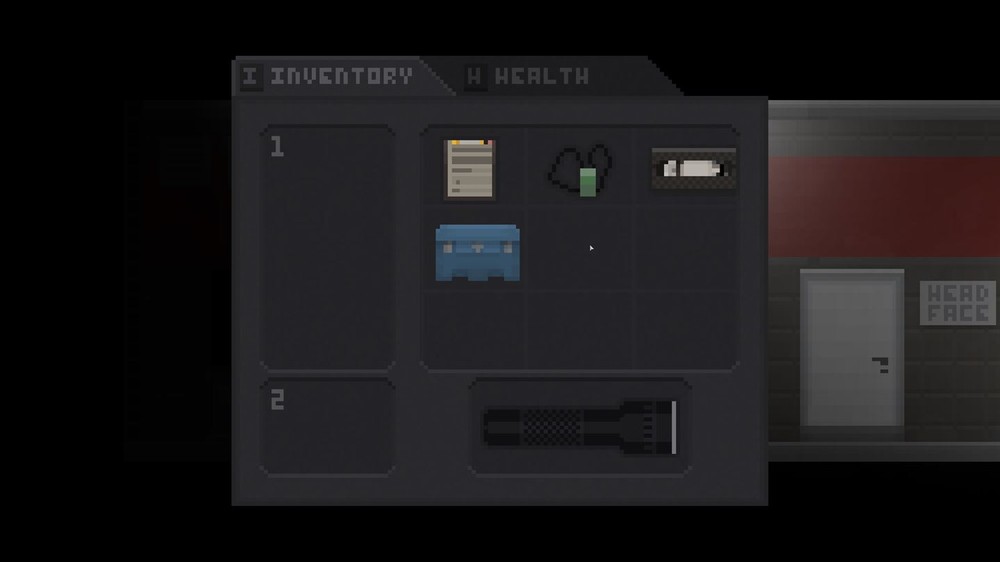