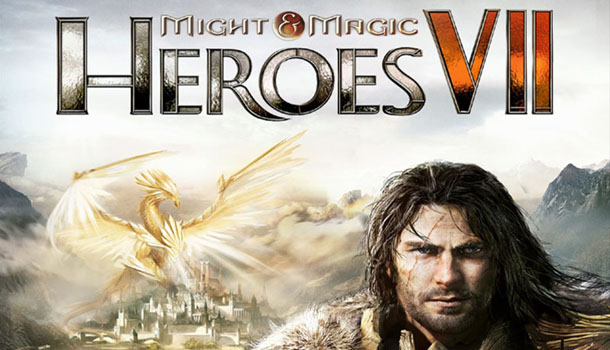 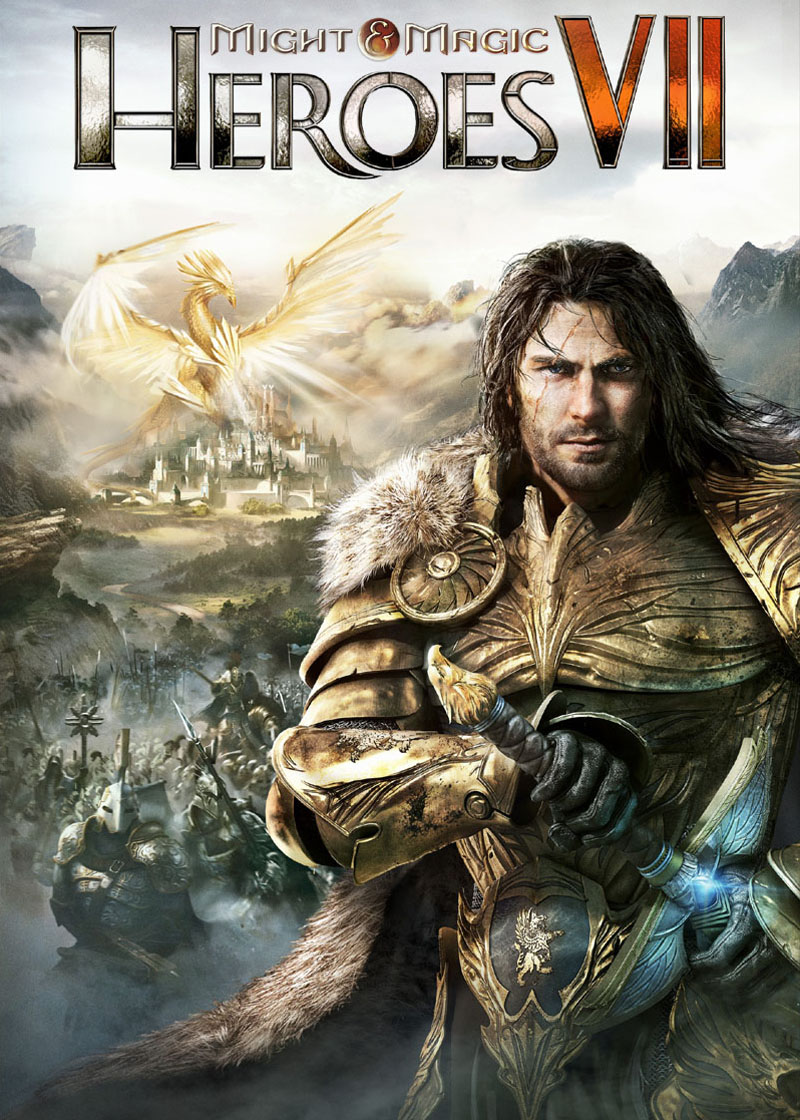 For 20 years the Might & Magic® Heroes titles have set a new standard for computer strategy games. Combining a deep fantasy universe with a complete strategic experience, a rich RPG progression and a strong story narrative, Might & Magic® Heroes VII offers players a more detailed world than ever to explore and conquer, a complex economic system to master and legendary creatures to face in epic battles.

By joining the Shadow Council, available on the Might & Magic® Heroes VII website, fans will be able to share their passion and enrich the game formula with their own contributions. Being part of the Shadow Council will allow fans to chat with developers, comment, share, interact and influence the content of the game, each step of the way granting them its own reward. As a remarkable start, fans will be able to vote for 2 of the 6 factions that will be available in the final game.

The story of Might & Magic® Heroes VII depicts the civil war that changed the ruling dynasty of the Holy Empire. The Empress’ murder has left an empty throne, a realm in flames and too many hungry rivals intent on claiming it. The Duke Ivan calls together a prestigious council of six trusted advisors in search of a viable path for putting an end to this war of succession.

For more information about Might & Magic® Heroes VII and the Shadow Council, please visit: www.mmh7.com 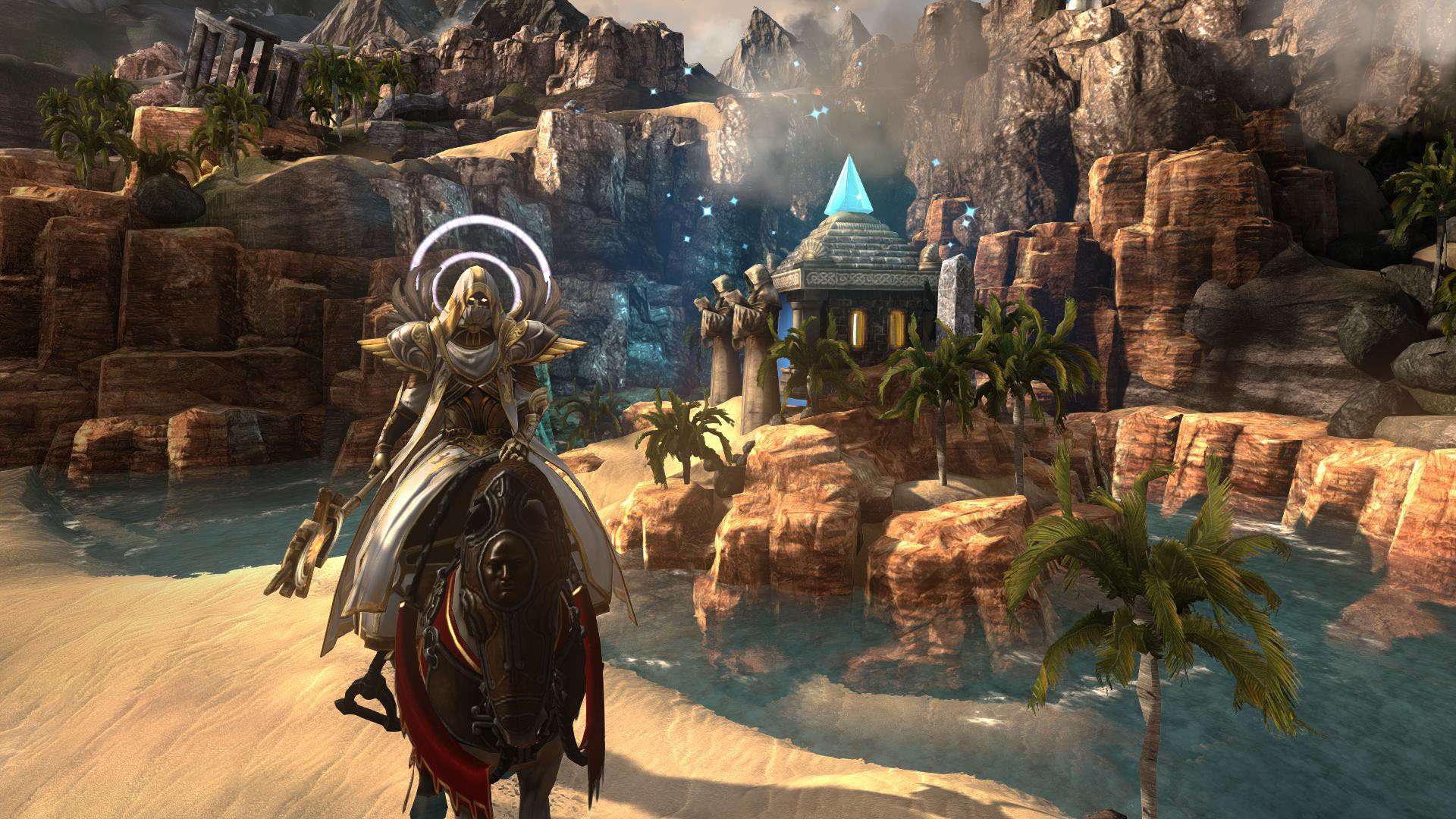 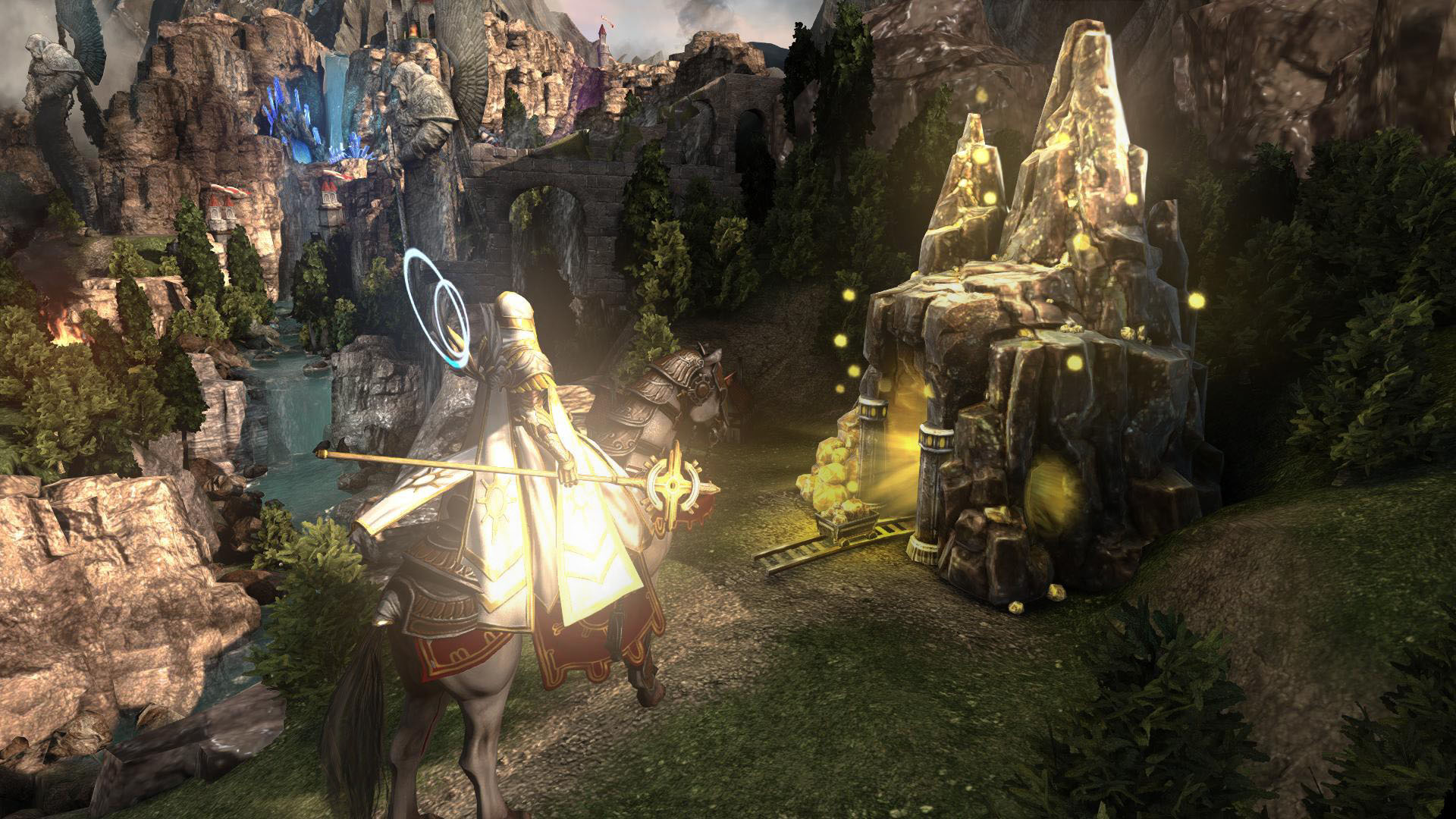 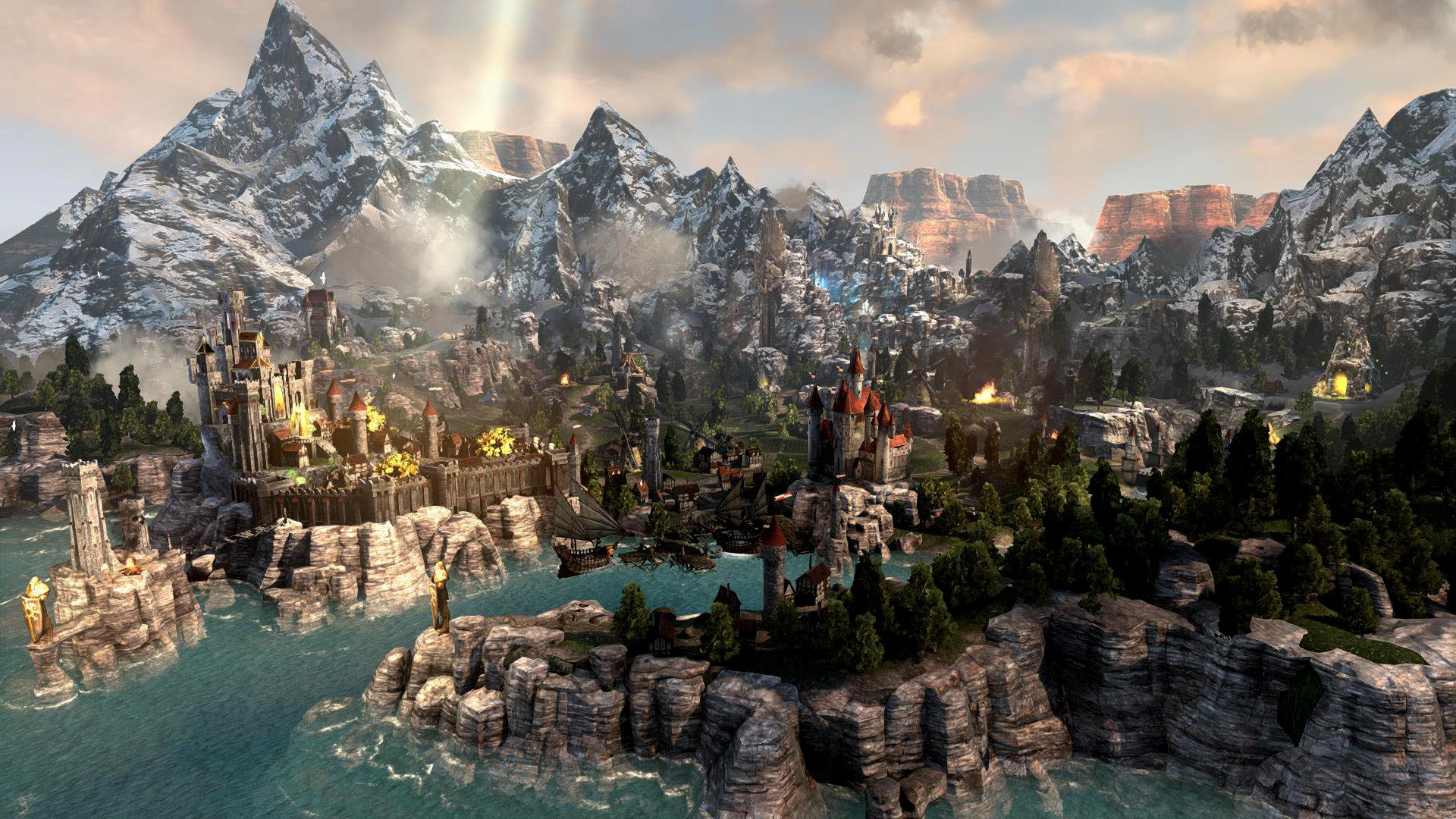 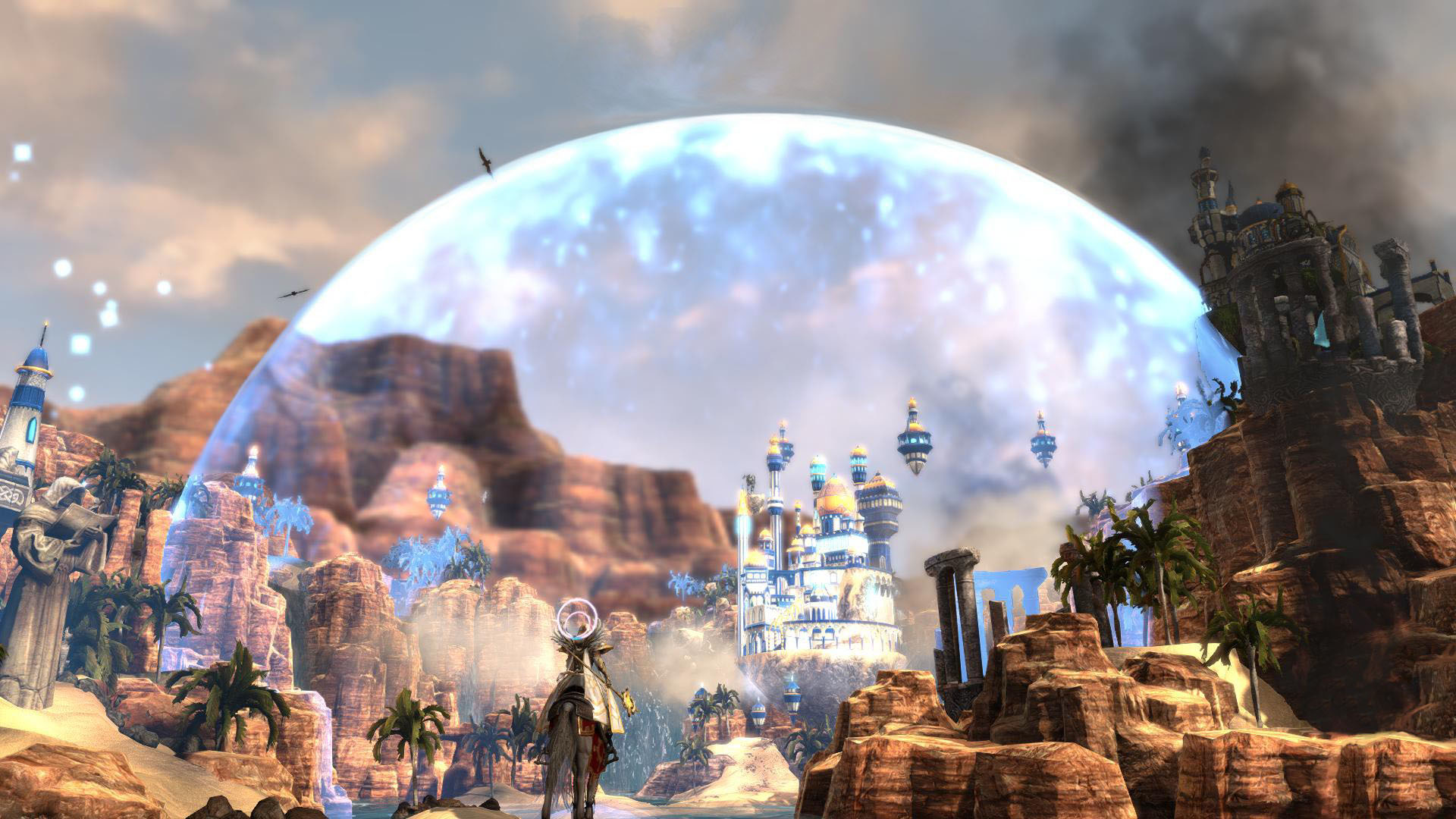 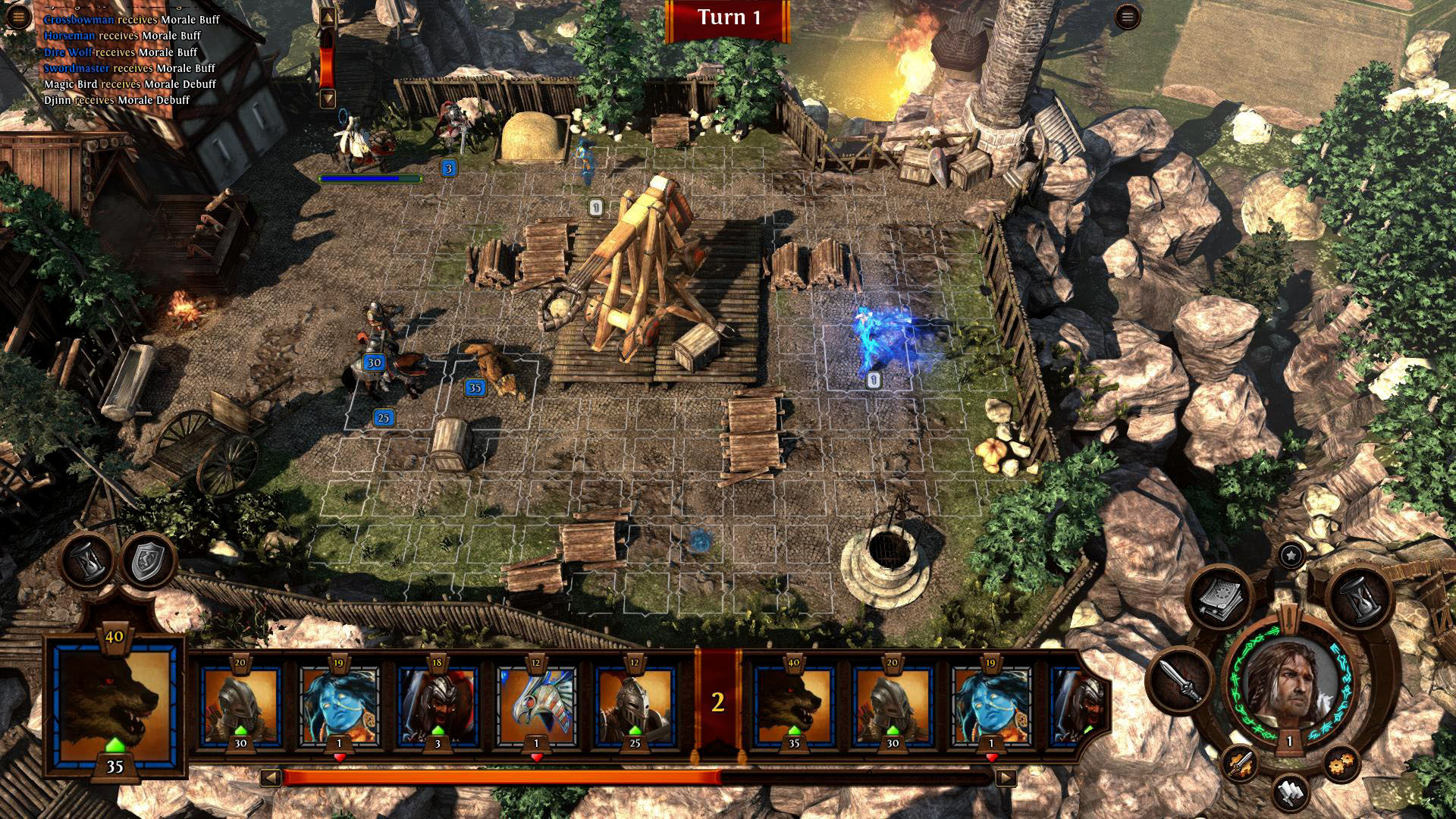 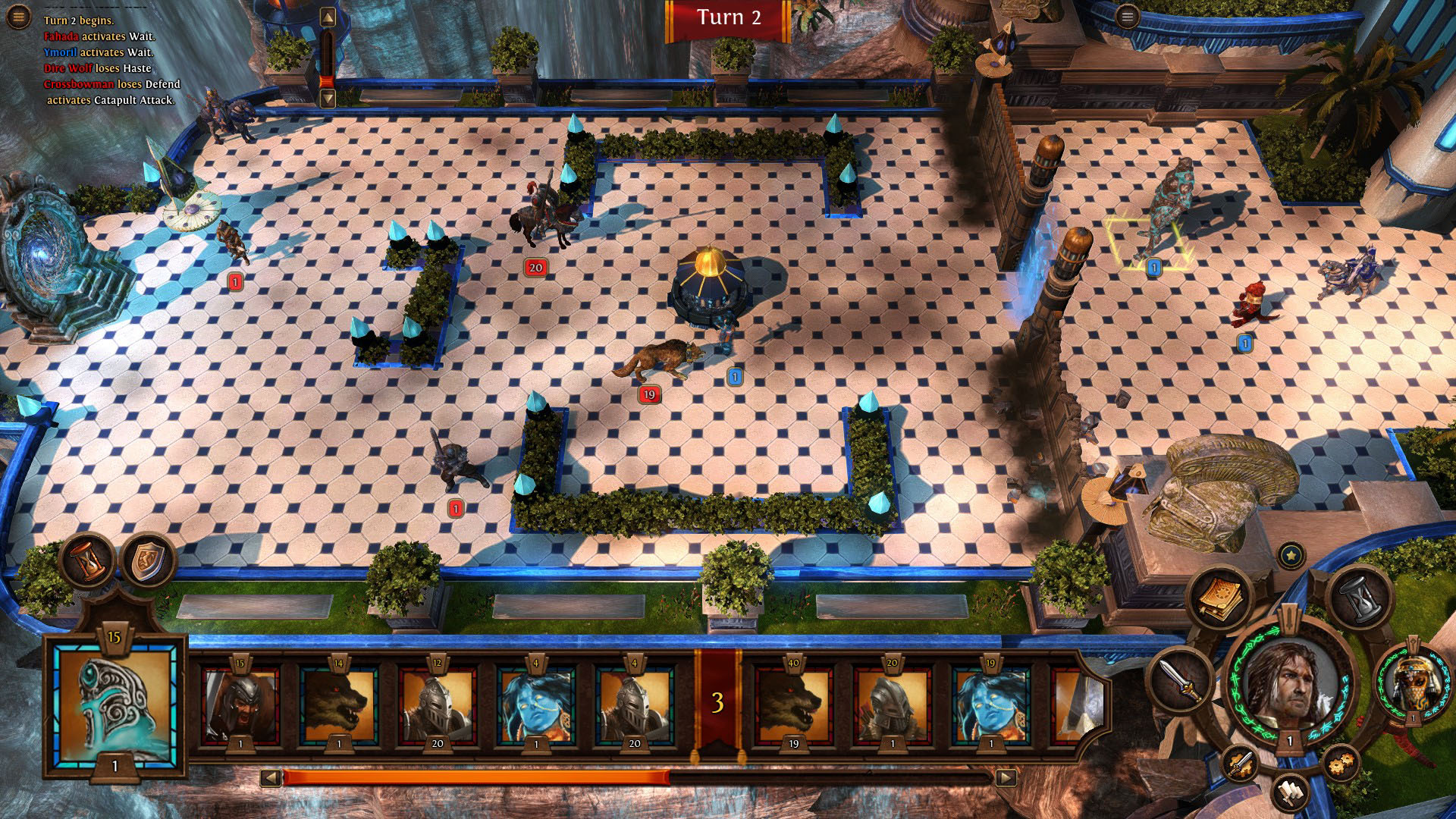 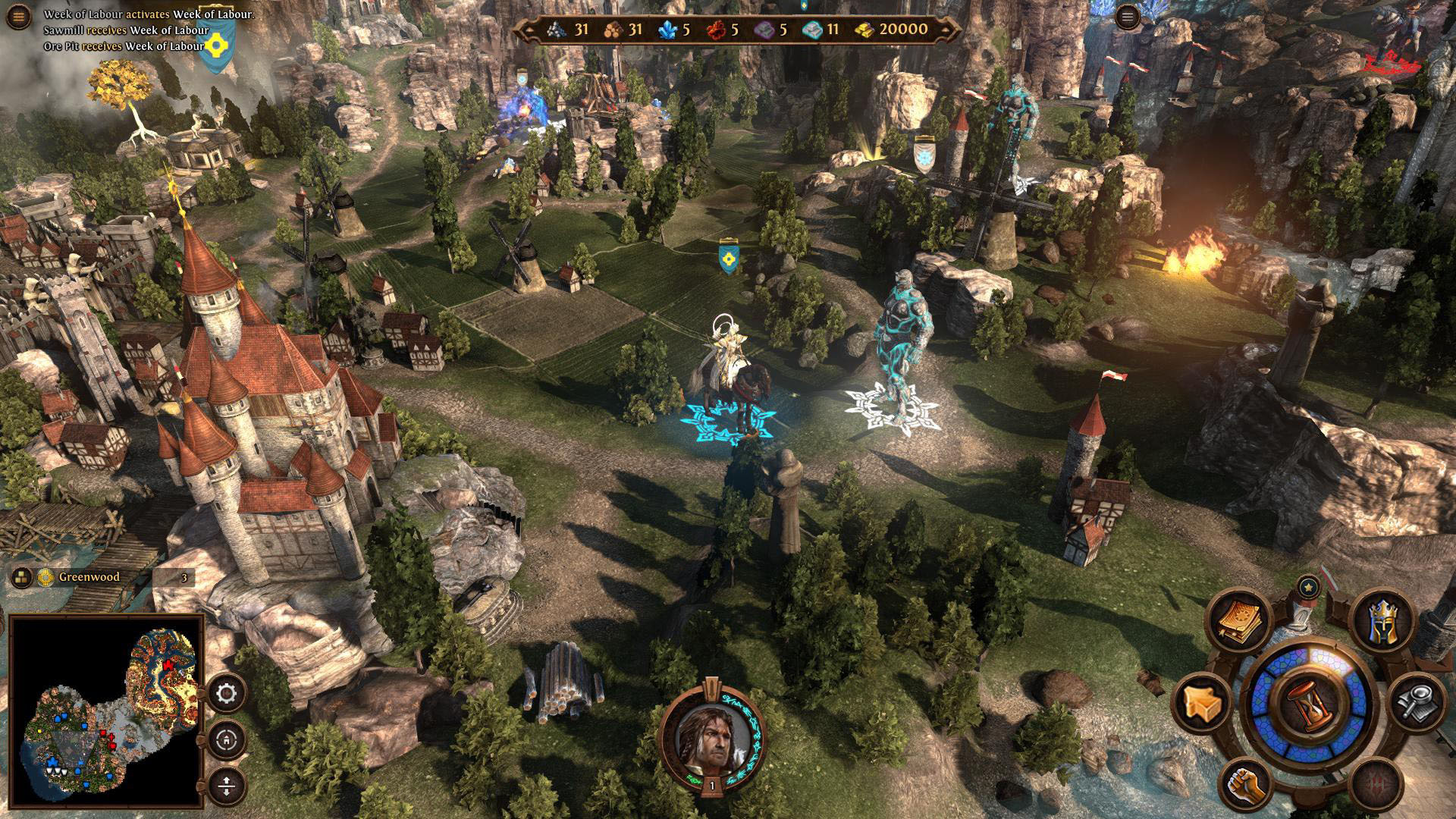