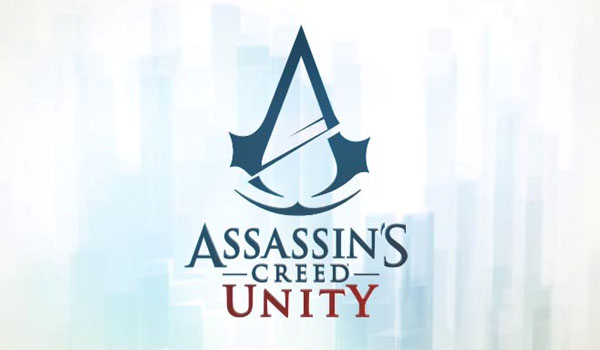 Assassin’s Creed Unity Creative Director Alex Amancio walks us through the features of the all new Anvil engine and highlights some of the technology he and the rest of the development team used to make Assassin’s Creed Unity a true next gen experience.  You’ll learn about everything from character movement to lighting to the AI and animations that make the massive crowds possible in the streets of Paris.