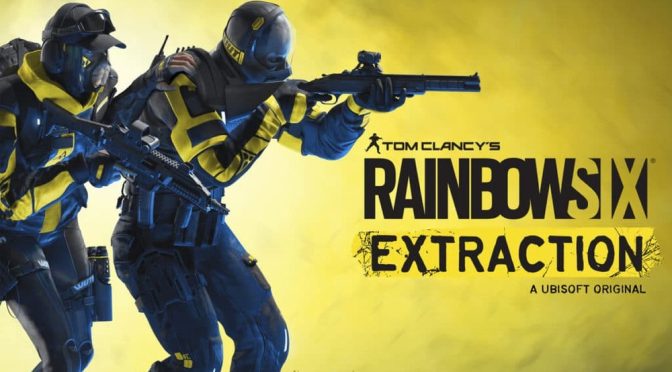 Today, Ubisoft announced that it will bring Ubisoft+, its subscription service, to the Xbox platform in the future. The company also shared that it will offer Tom Clancy’s Rainbow Six ® Extraction, a tactical co-op FPS that brings a whole new squad-based PvE experience to the millions of players in the Rainbow Six universe and beyond, to Xbox Game Pass and PC Game Pass members when the game launches on January 20. 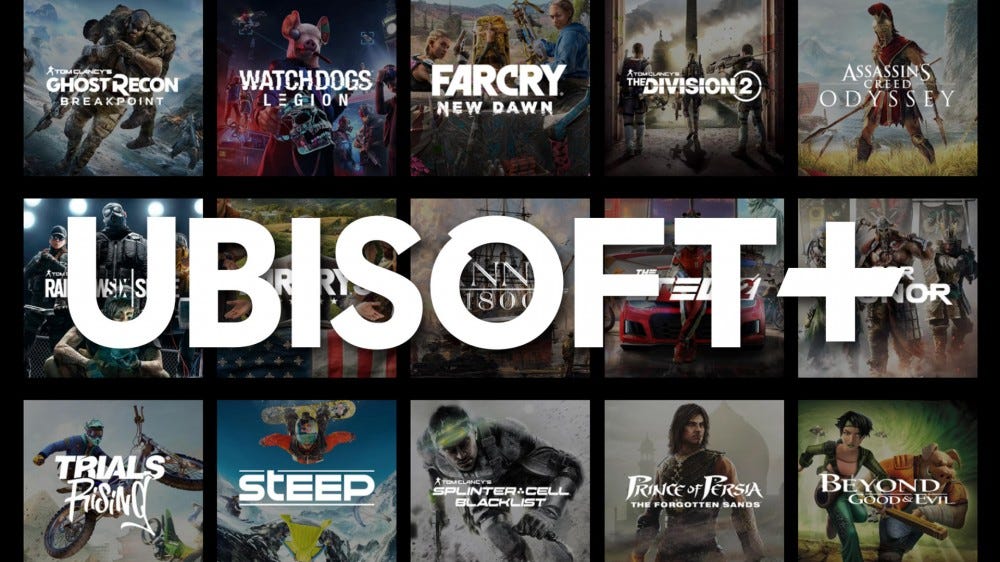 Ubisoft+ brings players more than 100 Ubisoft games — including the latest releases, DLC and classic games — and rewards which include customization items, boosters and other in-game perks. Ubisoft+ is currently available on PC, Stadia, and Amazon Luna, and soon will be available on Xbox.

“By making Rainbow Six Extraction available to Xbox Game Pass and PC Game Pass members on the day and date of its launch, we’re demonstrating that we believe in the value and choice that game subscriptions offer to players,” said Chris Early, Senior Vice President of Strategic Partnerships and Business Development at Ubisoft. “Rainbow Six Extraction for Xbox Game Pass and PC Game Pass members is just the beginning. Ultimately, we will offer the Ubisoft+ subscription service to Xbox owners so that they can enjoy the full extent of our Ubisoft+ game library, including new releases, on their consoles.” 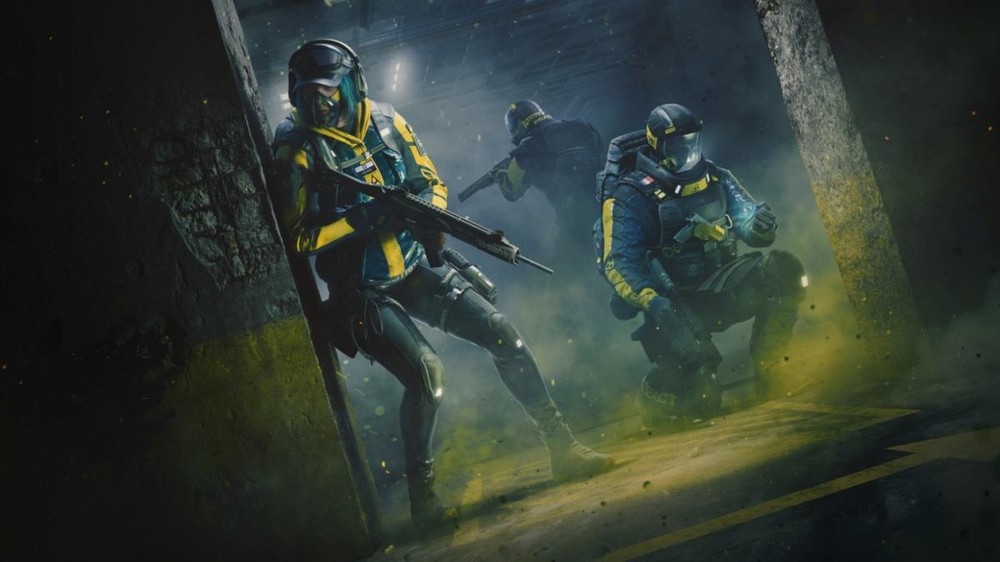