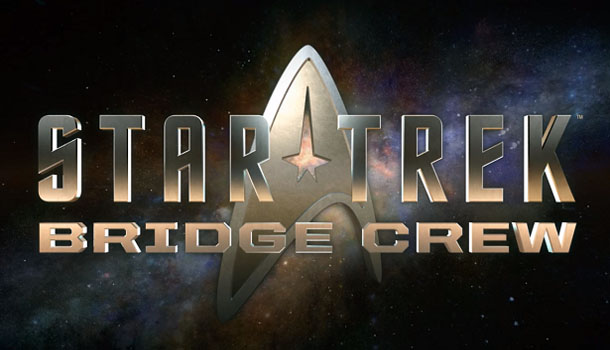 Today at E3, Ubisoft® announced Star Trek™: Bridge Crew, a new virtual reality game where players explore space as a member of the Federation. Playable co-operatively with a crew or solo as Captain, Star Trek: Bridge Crew puts players directly onto the bridge in a Starfleet ship. Under license by CBS Consumer Products, Star Trek: Bridge Crew will be available on PlayStation®VR, Oculus Rift and HTC Vive this fall.

The mission: explore a largely uncharted sector of space known as The Trench, in hopes of locating a suitable new home world for the decimated Vulcan populace while coming into direct conflict with the vaunted Klingon Empire. Star Trek: Bridge Crew puts a player and their friends into the heart of a new starship, the U.S.S. Aegis, where every action and decision that is made together will determine the fate of the ship and crew.

Developed by Red Storm Entertainment, a Ubisoft Studio, Star Trek: Bridge Crew was designed exclusively for VR, capitalizing on the powerful sense of social presence possible through virtual reality. Through hand tracking and full-body avatars, including real-time lip-sync, players can experience what it’s like to serve as an officer on the bridge of a Federation starship. 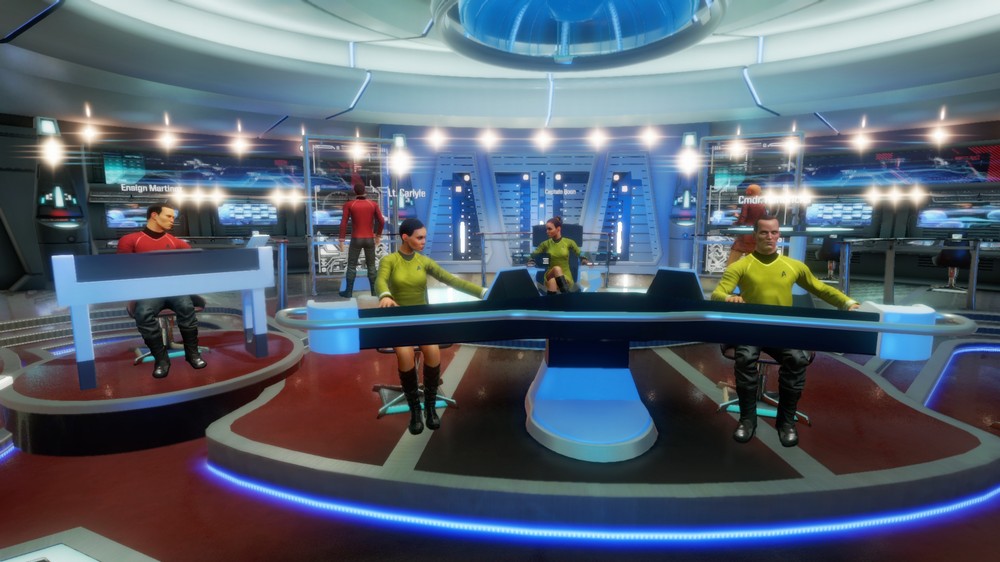 As a crew, players will form a team of four to operate the roles of Captain, Helm, Tactical or Engineer. Each role is crucial to the success of the varied missions players face, and only by working together can the crew complete their objectives. Also playable in solo, players will assume the role of Captain and dispatch orders to their NPC crew mates. The Captain’s strategic decisions will be vital in order to successfully complete missions.

“We feel privileged to work with this amazing brand, especially considering its decorated history and what it has meant to people over the last five decades,” said David Votypka, Sr. Creative Director at Red Storm Entertainment. “This game is particularly exciting because for the first time players will actually get to be a part of a Starfleet crew and work together to operate the ship as they face a variety of missions and challenges.” 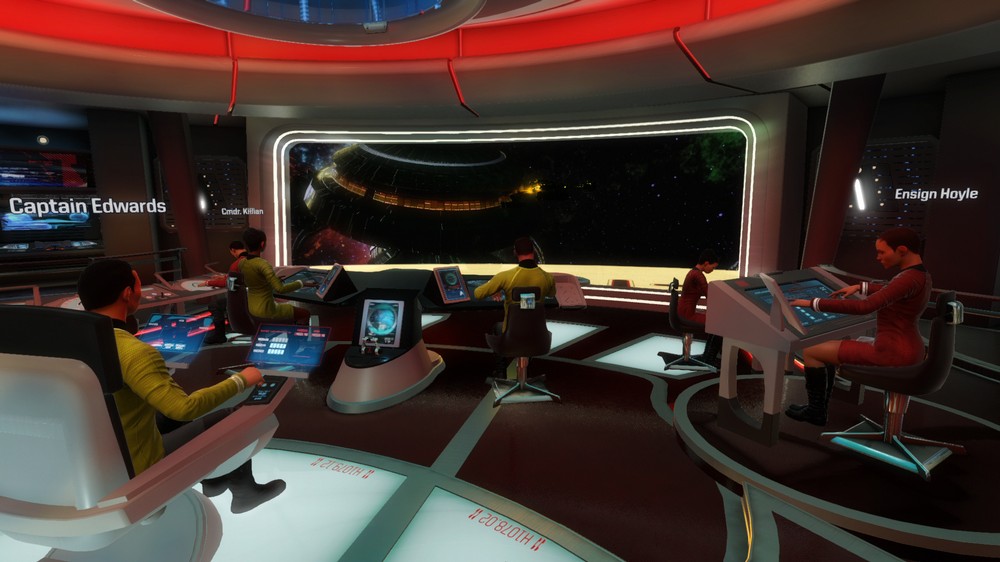 “We’re always looking for new and compelling ways for fans to experience the Star Trek universe. This is the Star Trek game we’ve always wanted to make, but until now the technology didn’t exist,” said John Van Citters, Vice President of Product Development at CBS Consumer Products. “Working alongside Red Storm Entertainment, we’ve been able to bring to life a new ship, the U.S.S. Aegis, for fans to control as they take their turn in the captain’s chair and carry on Starfleet’s mission of exploration and truly bring the Star Trek experience to life.”

It’s up to players and their crew to chart the region, and to secure a peaceful Federation presence. The maiden voyage of the U.S.S. Aegis is theirs to command. 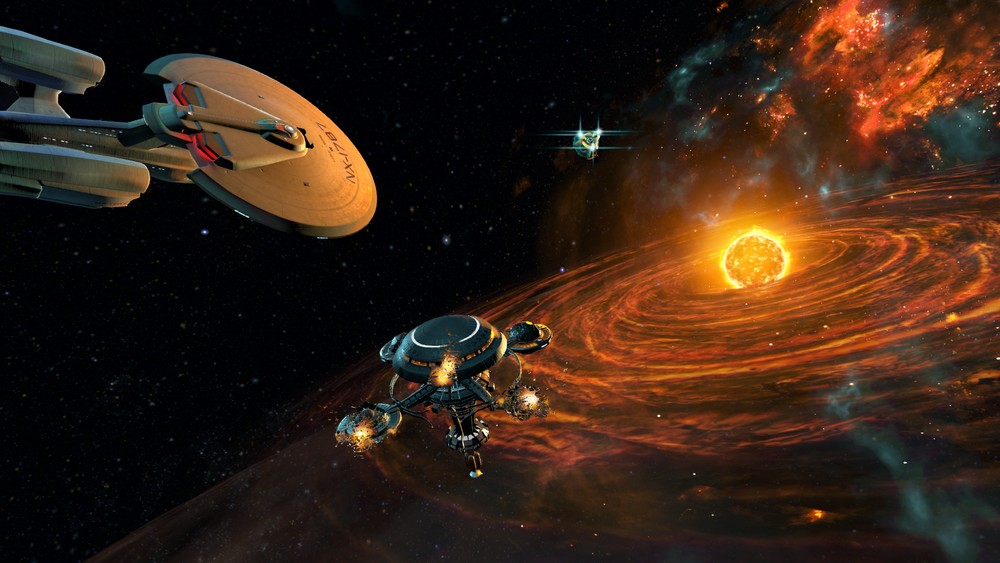 Star Trek: Bridge Crew marks the latest venture into virtual reality for Ubisoft, who believes in the strong potential of VR to redefine social gaming with a unique sense of reality. Keen to explore the opportunities of this emerging technology, Ubisoft recently announced the games Werewolves Within™ and Eagle Flight™, as well as a VR partnership with the film company, SpectreVision. 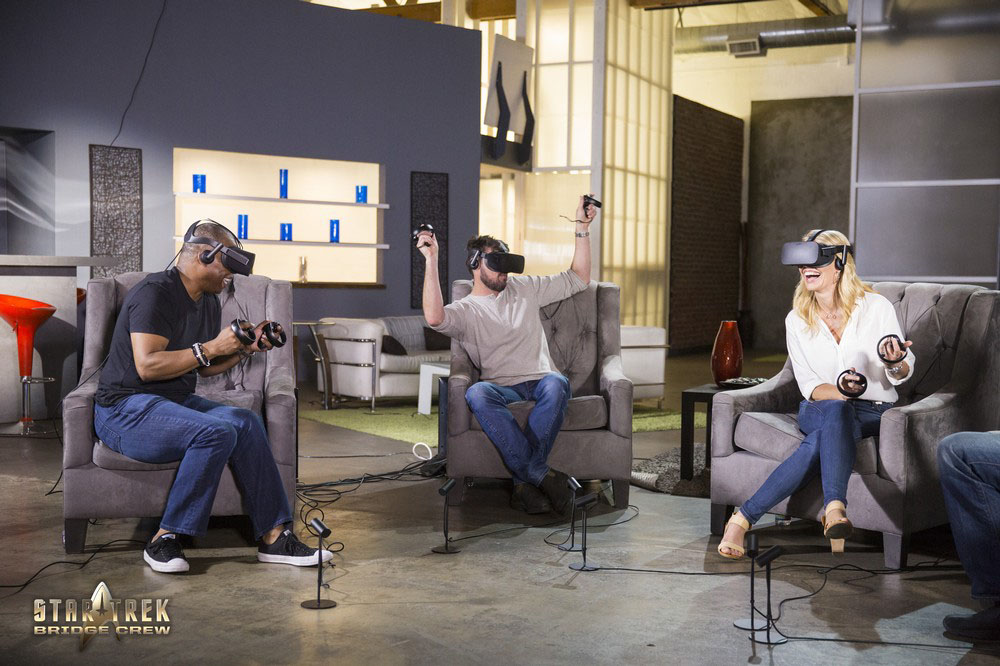 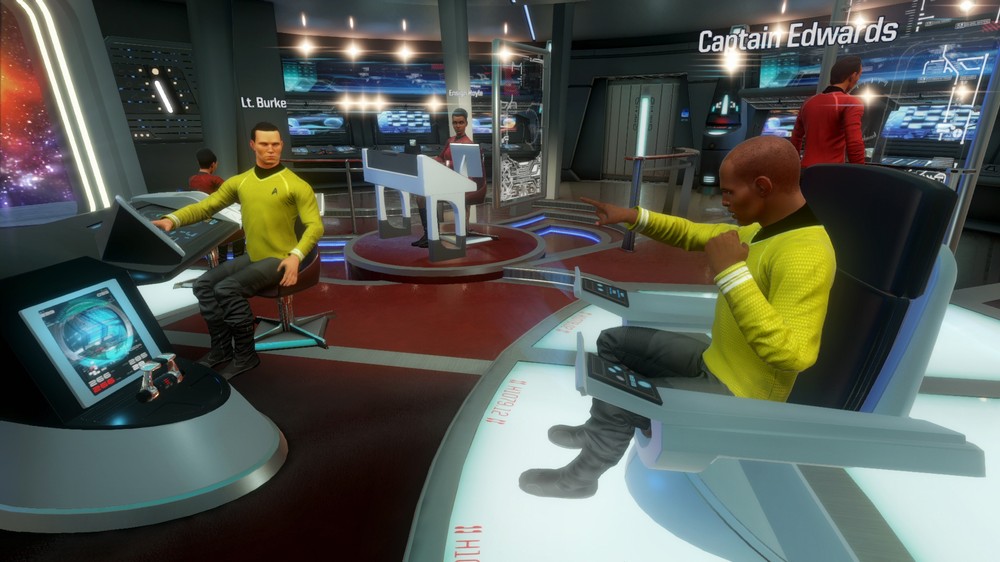 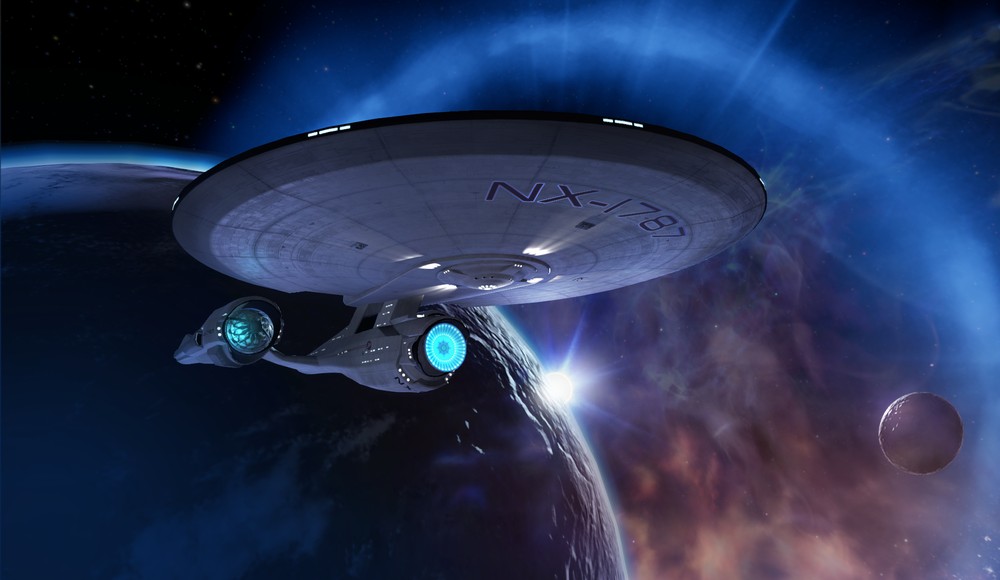