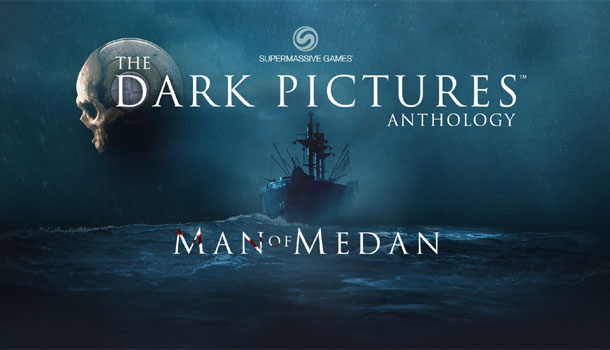 BANDAI NAMCO Entertainment America Inc. today announced that players will be able to team up to tackle the horrors of The Dark Pictures Anthology – Man of Medan in both online and offline multiplayer modes:

Check out a new trailer for The Dark Pictures Anthology – Man of Medan:

Developed by Supermassive Games, the critically-acclaimed studio behind the cult-classic thriller Until Dawn™, The Dark Pictures Anthology is a series of standalone cinematic horror games linked by one common element: that every playable character can live and every playable character can die throughout the story, yielding numerous possible endings and near-limitless replayability. Man of Medan will be anchored by a talented cast of actors, including stars Shawn Ashmore (X-Men, Quantum Break) and Pip Torrens (The Crown, Star Wars: The Force Awakens), the latter of which will be a consistent character, the Curator, in all games in the anthology. Both actors’ likenesses will be rendered in vivid detail.

Players who pre-order Man of Medan will receive early access to the Curator’s Cut, which features scenes playable from the perspective of other characters, with brand new decisions to make and outcomes to experience.