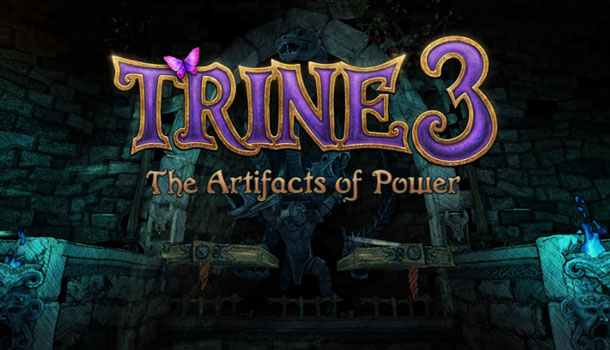 Frozenbyte has revealed the first glimpses of Trine 3, the next installment in the award-winning Trine series.  The trailer reveals that the game is coming in 2015, and will be called Trine 3: The Artifacts of Power. Initially, the release will be for PC. The official website has also been opened at www.trine3.com.