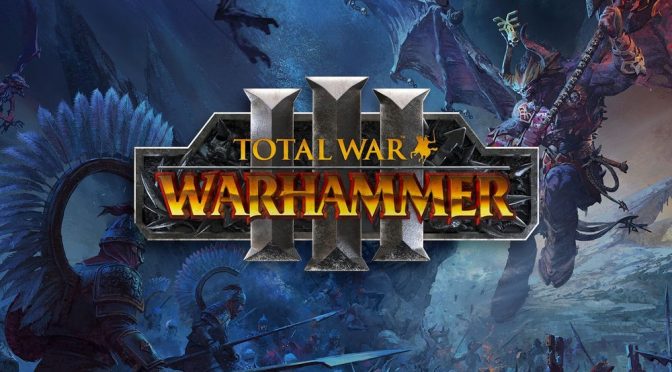 With the release of Total War: Warhammer III, developer, Creative Assembly, has finished the fight in the Warhammer spinoff of their popular strategy series. As a newcomer to Total War, I was concerned I would be inundated with numerous systems, managing stats, and playing with unit variety and placement, all while trying to survive large battles. I wasn’t wrong, but instead of feeling overwhelmed and burnt out, Creative Assembly embraced me and other new players with open arms, giving us a place to experiment and learn the tricks of the trade. I came out of Warhammer III less intimidated with the series as a whole and with new ambition to get better. 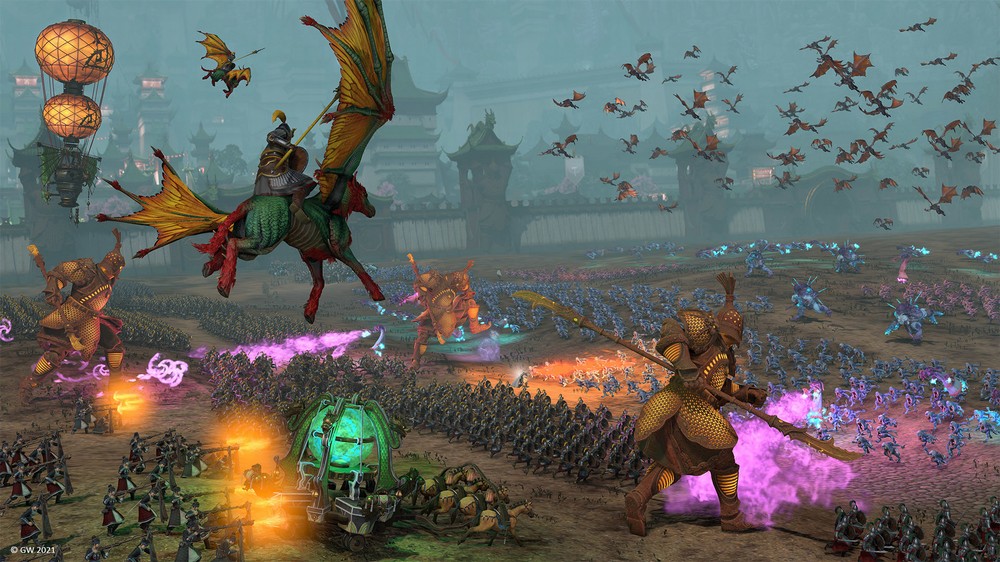 New players will immediately feel at home in Warhammer III’s prologue. Where most developers either vaguely hint at what players should be doing or guide them through every single moment, Creative Assembly has found a middle ground, giving players just enough information to handle systems management and battles on their own. Don’t get me wrong, you learn a lot in the tutorial, like battle matchups, settlement management, overworld mechanics, Lord management, and research paths, just to name a few. Put simply, the prologue doesn’t even feel like a prologue. It feels like you’ve been dropped right in the middle of the story

Being new to the series, I thought the story would swoop right over my head, but I immediately bought into the prologue and Yuri’s obsession with saving Ursun, the Bear-God. With no attachment to Warhammer previously, I was surprised how easily the prologue’s tale sucked me in. It’s a story of destiny and obsession, and it comes out the gate strong. Heading into the main game, players can choose from seven factions to play as. Each faction is out to find Ursun. While the campaign is the same across the factions, their reason for pursuing the Bear-God differs. 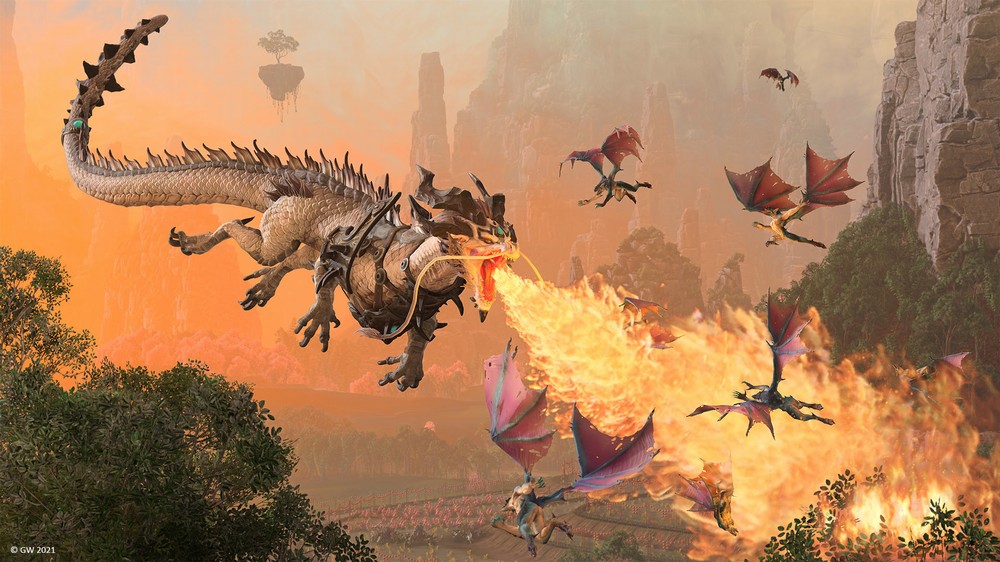 Also differing is the playstyle between the factions. Ranging from aggressive to defensive, they bring enough diversity on the battlefield and in the overworld map, that players will return to the campaign to try out the other factions. In my time with the game, I grew fond of Nurgle and their slow-aggressor playstyle (they’re also just gross to look at). I dabbled here and there in the others, but Nurgle was my comfort zone after a few hours. I imagine similarly, most players will find that one faction they favor and stick with it, at least until the factions from Warhammer and Warhammer II are added to the game. Returning players may find the lack of those factions at release to be a disappointment, but I think there’s enough here to hold folks over until they eventually release.

The overworld brought a challenge I did not expect to sink my teeth into. Coming in I knew the highlight was the sprawling battles with hundreds of units going at each other. The overworld brings a mix of settlement and unit management. At first glance this can be overwhelming, but the game is constantly reminding you to complete things before finishing your turn. There’s a wide variety of buildings available to build in your settlement, and I barely scratched the service of finding their optimal build orders. I also enjoyed the diplomacy options available. Forming an alliance gives you access to outposts and potentially your allies’ armies, adding even more layers to your strategy for the battlefield 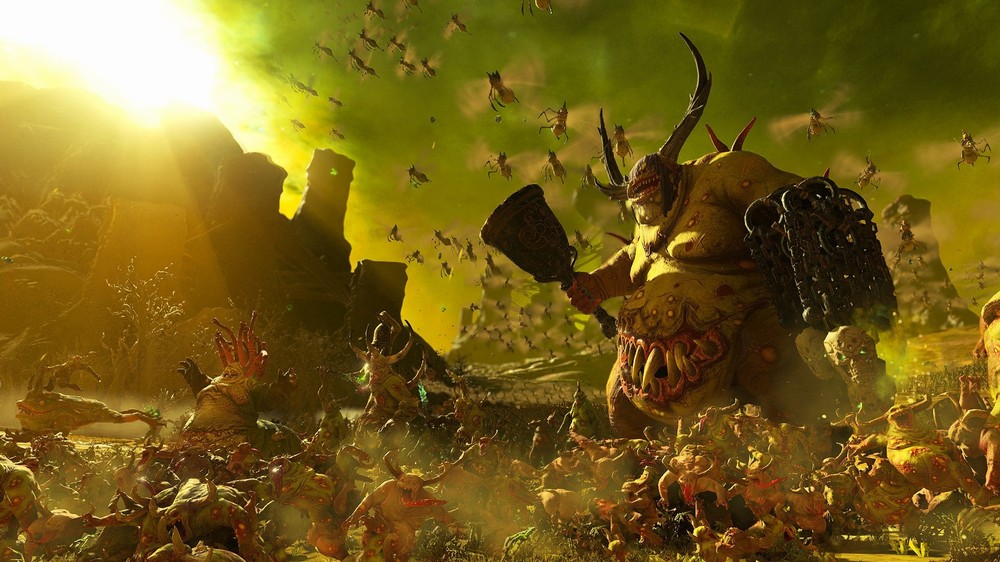 I’m sure grizzled vets of the series will stomp their way through computer foes, but as a new player, even battles on normal proved to be a challenge. I found myself losing a ton early on in the campaign, but I never felt cheated. It made me want to improve my strategy and explore, with mixes of unit types and army placements. Turning the tide of war and winning later fights feels satisfying. Bigger battles can be daunting, but through careful planning and finding a mix of units that best suits a situation, I found myself winning more constantly the more I played.  Leaders and their abilities can also change the tide of a battle.

When you’re not busy plotting out your war path, you’ll be sucked into the ground level as you watch spearmen take on mammoths or Ogres plow through smaller infantry. It’s so easy to lose yourself in the chaos. Slo-mo mode and the ability to pause are a blessing when it comes to taking in the moment. 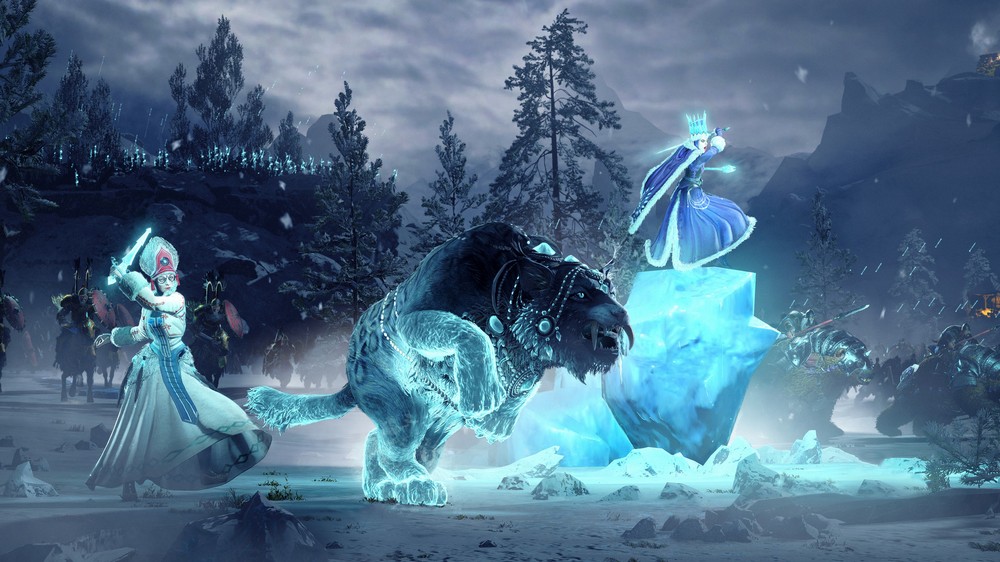 I’m still early in my time with Warhammer III. Struggling with the AI, I’ve yet to brave the rigors of online, which boasts multiple modes, including a multiplayer campaign that supports eight players, co-operative side campaigns, and multiplayer battles. 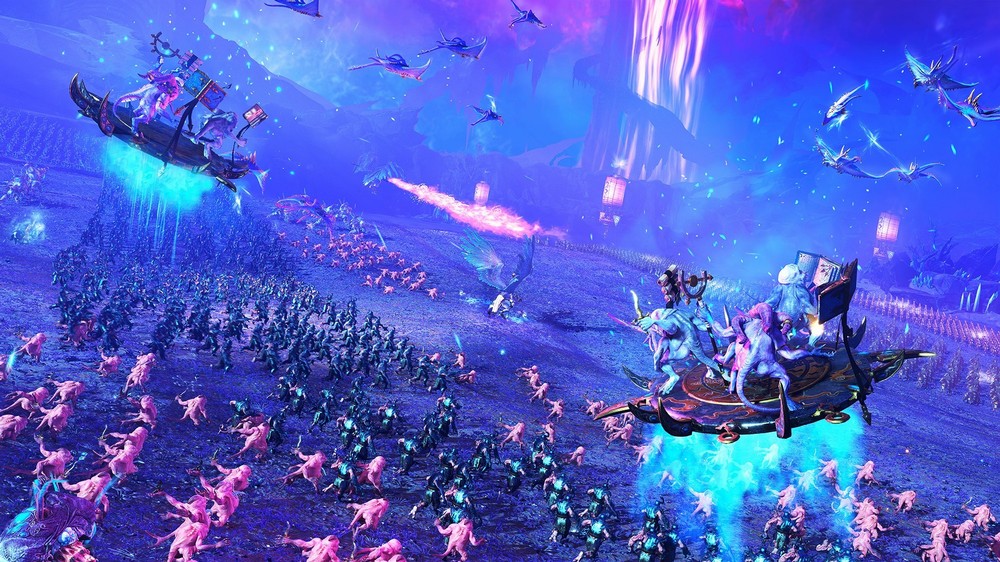 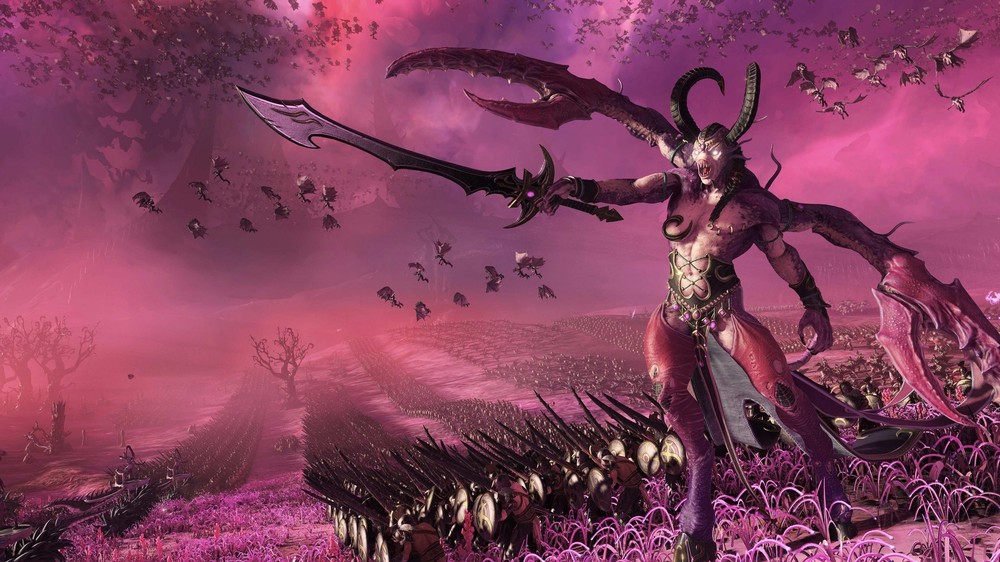 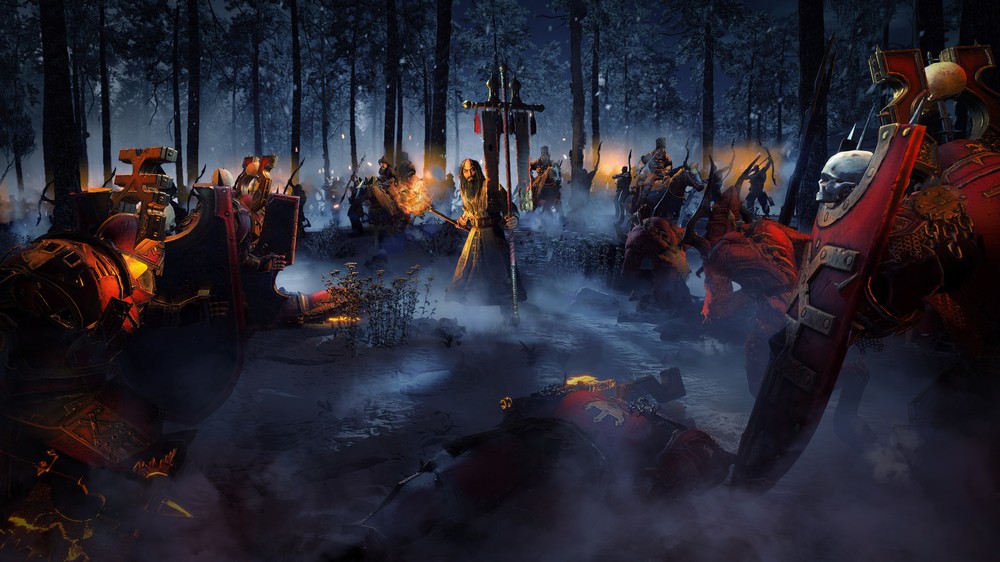