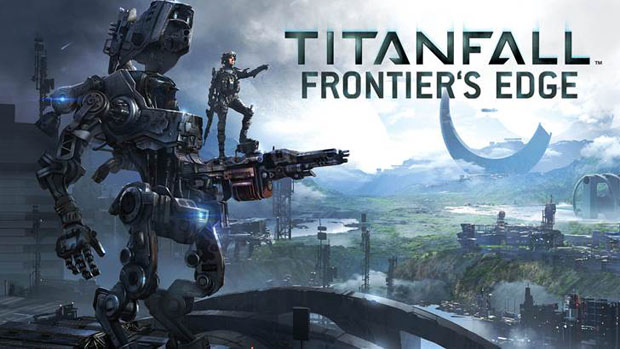 Titanfall Frontier’s Edge is now available for now for Xbox One and PC for $9.99 and will be coming soon to the Xbox 360. Players looking for the ultimate value can purchase the Titanfall Season Pass* which includes all three content packs for $24.99, available for theXbox One,Xbox 360 and onOrigin for PC. Titanfall Season Pass holders will receive the pre-purchased content as soon as it becomes available.