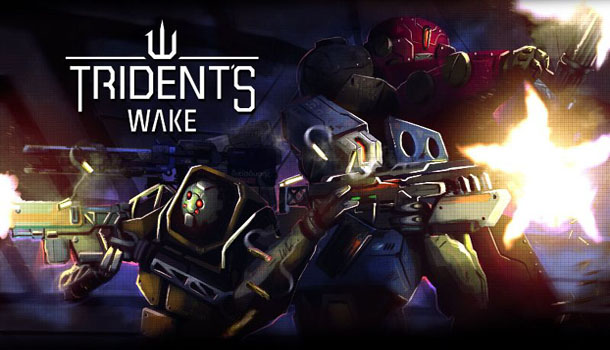 With both online and local multiplayer, up-to-4 players can join together to save the remnants of mankind, which have taken refuge in a colony ship called Trident – civilization’s last bastion of hope. The Trident, however, has been overrun by an unknown alien force and it’s up to players to customize their Sentinels with deadly firepower and work together to save their society from annihilation.

“Trident’s Wake has an amazing community that is providing valuable feedback during Early Access, which we used to shape our first major update,” said Ignacio “Nacho” Baldini, C.E.O. and Founder of Bacus Studios. “We want to show the community that they are truly helping to shape the game and we can’t wait to use their continued feedback for the next major update.”