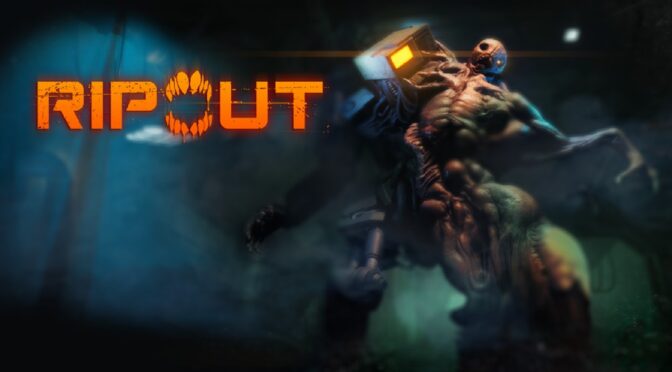 3D Realms and indie developer Pet Project Games’ upcoming sci-fi horror first-person shooter RIPOUT has a free PC demo available now as part of Steam Next Fest. This is your first chance to get your hands on the game’s surreal PetGun and take on the terrifying monstrosities that await in the cold, dark depths of space in solo or co-op action for up to three players.

Inspired by classic sci-fi horror like The Fly and The Thing, RIPOUT transports players to 2084 to uncover the mystery behind a genetically engineered bioweapon that has wiped out mankind. Explore a variety of procedurally generated ships and fight to survive against nightmarish creatures that can adapt and reconfigure into even more deadly designs. Every run is unique, with a range of different objectives, enemies and upgrade options.

Here’s a look at what you’ll experience in the RIPOUT Steam Next Fest demo:

Players can look forward to a fully fleshed-out experience when RIPOUT launches later this year, including a gripping story campaign with diverse missions, additional enemy and ship types, complete crafting for suits and weapons, a mission reward system, and numerous PetGun upgrades and behaviors.

The RIPOUT Steam Next Fest demo will be playable until June 20, 2022.

RIPOUT is available to wishlist now on Steam. The game is also in development for PlayStation®5 and Xbox Series X|S. For more information, visit https://ripoutgame.com, follow the title on Twitter, Instagram and YouTube, and join the community on Discord.