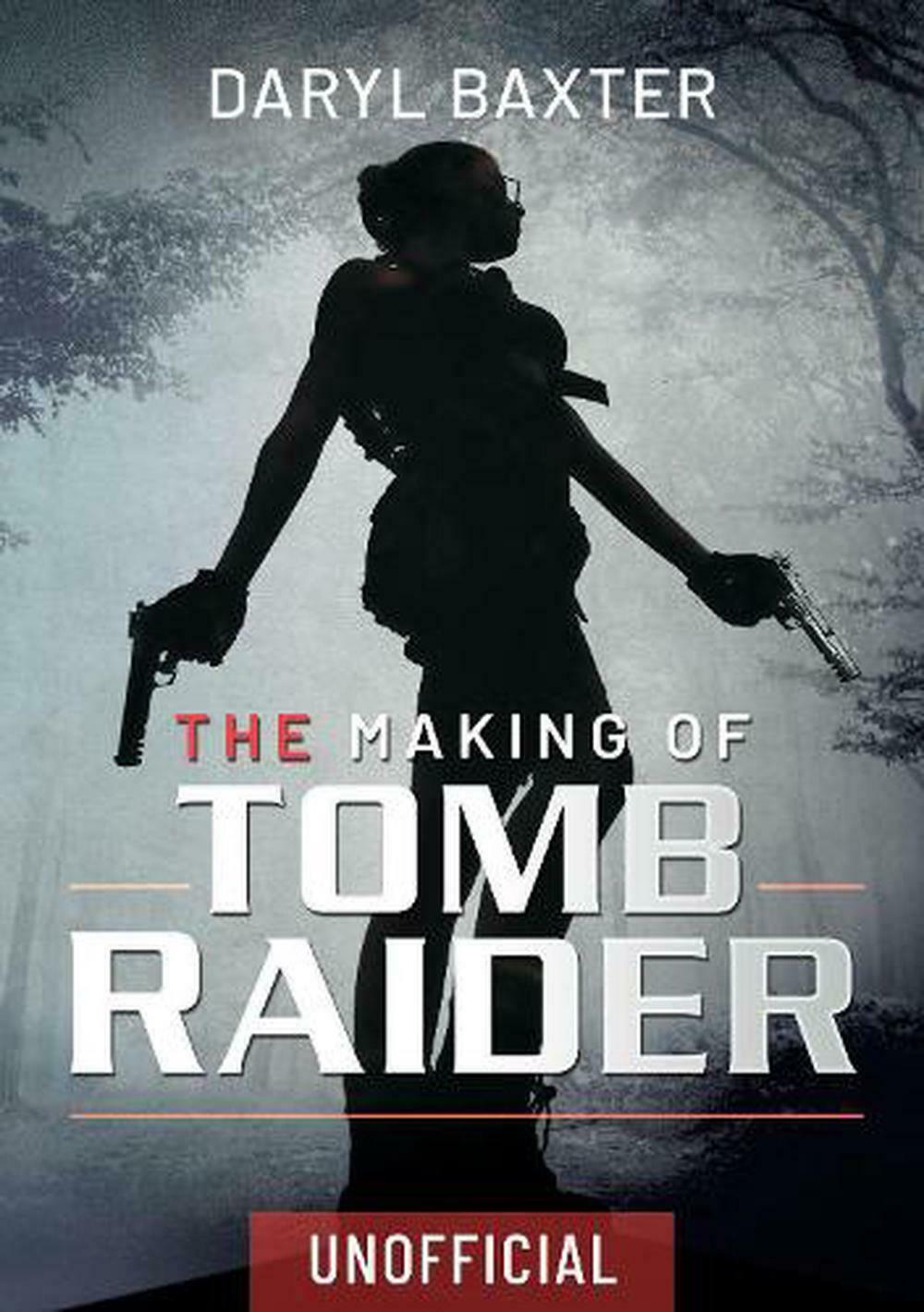 Before I get into the actual book review for The Making of Tomb Raider, I need to put some perspective on the special relationship I have with Lara Croft.  Back in November of 1996 when the original Tomb Raider game launched, I was heavily into PC gaming, but nothing like this had ever been seen before.  I was hopelessly captivated and must have played that game at least four times over the next few months.  I even invested in the revolutionary new 3DFX card to make the game look better.  I became so fluent with the gameplay and puzzles I was constantly offering up hints via emails, chatrooms, and message boards on this relatively new thing called the “internet”.

Responding to the flood of requests for help became too time-consuming, so I decided to write it all down in what would become the first of more than 30 strategy guides I would write over the next five years.  As of 2018 (when I stopped tracking) that original walkthrough had 7.1 million views, and all of my Tomb Raider guides combined had logged more than 76 million reviews.  Thus began my now 25-year career on the internet, first creating a website to host my strategy guides which ultimately led to the creation of Game Chronicles where you are reading this review today.  And I have Lara Croft, Tomb Raider, Core Design, and Eidos to thank for it.

I love hearing about how things are made; movies, games, gadgets, anything really, so when I was offered the chance to review a book about the making of the game that made me, I jumped at the chance.  While The Making of Tomb Raider is labeled as “Unofficial”, Daryl Baxter’s account of the events during the conception of the original game all the way through production and launch is incredibly thorough and backed up with a seemingly endless supply of interviews from more than twenty contributors to the legendary franchise.  At times the book is almost like a transcribed version of a filmed documentary where the original team was just sitting down at a table sharing stories, with Daryl popping in from time to time to narrate some context and keep the timeline moving forward.

This detailed accounting begins in 1988 and takes us through the first three games in the series, with 80% of the book focusing on the original game and the remainder covering the sequels and all the issues surrounding those.  There is a nice pacing to the storytelling here, and Daryl keeps things moving at a brisk pace mixing his own research with plenty of transcribed interviews from the people who were there.  I was amazed at the level of detail present in these recollection from 25+ years prior, and there were so many overlapping facts from multiple people you could tell the creation of Tomb Raider is something that is permanently etched into their memories.

It was great to learn how the game was conceived and then created using a mix of retail products such as 3D Studio and Photoshop as well as custom code and tools created later in production.  This was the birth of true 3D action-adventure, and these guys were pioneers, paving the way for every other similar game since.  I enjoyed learning about the quest for finding the voice of Lara, and all the cool stories about PR events and E3.  Sadly, my career in video game journalism didn’t start until 1999, so I missed out on the big press event in Cairo and the Tomb Raider debut at E3, but I would get to experience future events for upcoming Tomb Raider titles.

I seldom comment on the physical quality of a book, but I would be remiss if I didn’t mention just how fantastic this hardback edition is.  At only 139 pages the book is deceptively thin despite its almost uncomfortable weight – don’t try to read this in bed lying down.  The pages are thick stock, making it feel like you are turning two pages at once, while the glossy paper is the perfect canvas to feature all the wonderful screenshots and photos generously mixed through the large font text.  The book itself is a showpiece that you’d be proud to display after reading.

The best part of reading The Making of Tomb Raider for me was reliving the memories of playing that first game.  They go into detailed accounts of individual game levels and encounters, glitches, and even mention Winston the butler.  Screenshots from the game are included, sparking even more memories and making me wonder how I ever thought those graphics were “good”.  A lot has changed in 25 years, and while 1996 Lara might be considered “visually dated” by today’s photo-realistic standards, there is no denying the impact she has made on the last two decades of gaming as well as my own personal life.  If you love the Tomb Raider franchise or just want an insightful look into the birth of a generational leap in gaming, I highly recommend you check out The Making of Tomb Raider available here or wherever you buy your books for $34.95.