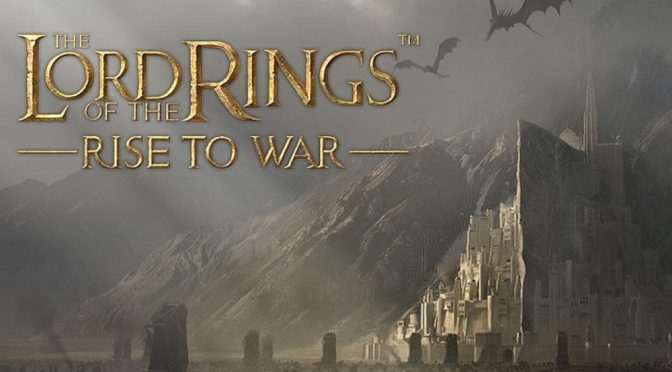 The Lord of The Rings: Rise To War from NetEase Games and Warner Bros. Interactive Entertainment is out today on Android and iOS devices. Players can now start assembling their armies in pursuit of The One Ring in this officially licensed Strategy Game set in the legendary realms of Middle-Earth. The game is available on the AppStore, on Google Play and on the Galaxy Store.

The Lord of the Rings: Rise to War is a Geo-strategic Seasonal Wargame where players must build their armies and strategically expand their territory in pursuit of The One Ring. Throughout their conquest, players will also be able to encounter adventurous heroes who have enchanted readers for decades, including the sword-wielding leader Aragorn, the wise Wizard Gandalf, the stouthearted ring-bearer Frodo and many other iconic characters in their quest to save Middle-earth.

Tomorrow, NetEase Games will release the final video in their Three-Part-Interview-Series Devs in the Tavern. Senior Game Designer Nicolas Perrin takes a deep-dive into the fundamental gameplay mechanics, explains the ways in which players are able to cooperate with one another and talks about the different factions and recruiting units in The Lord of The Rings: Rise to War.