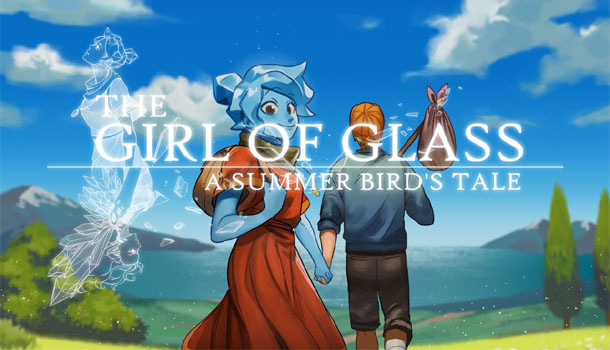 If you like to point and click your way through your adventures then The Girl of Glass: A Summer Bird’s Tale might be just the thing for you. Developed by Markus and Friends and Published by En Widenderlig Produktion follows the titular girl called Kristal, a literal girl of glass working as a sort of janitor in a circus run by a very small ringmaster who’s about to be shut down by the sheriff. You lead Kristal along your adventure in a true point and click manner solving puzzles by finding objects scattered about and using them in imaginative ways to complete your tasks. 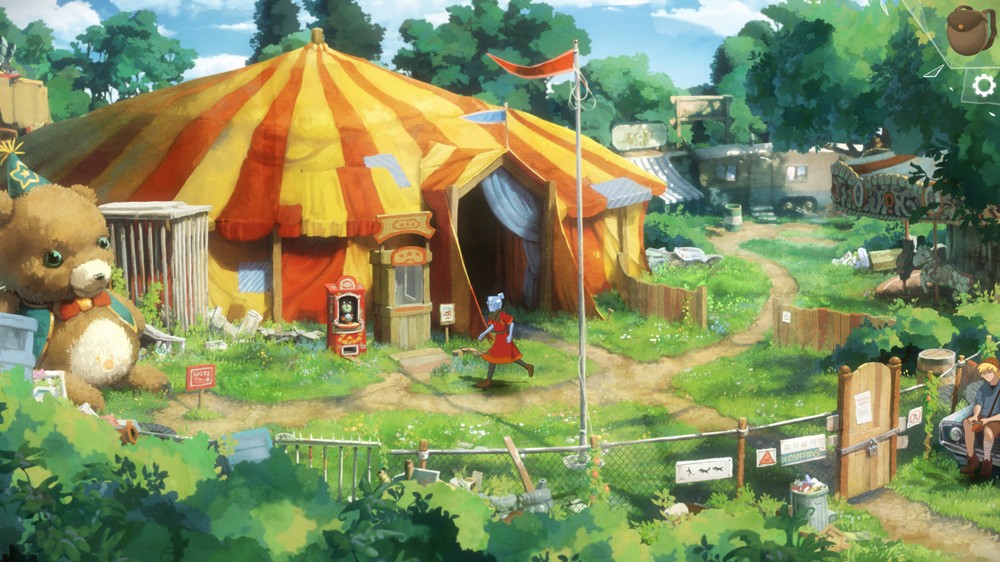 The game starts with you, Kristal, on a train and caught without a ticket by someone who works for “the eagle”, the apparent villain of the game, and seems to be guilty of some crime regarding a young boy. Kristal then begins to tell the story of how she ended up in this situation starting at her home in the circus where she strikes up a conversation with “the boy” about running away together.  Thus begins a Summer Bird’s Tale. With this in mind you will point and click your way to complete tasks such as getting a key for a door, getting a clown to stop juggling a bottle of water and stealing some car keys to further your story. I’ve played games with my four-year-old with the same point and click system and he had me clicking on things just to see if anything would prompt that it was important.

Visually, I actually found the game quite appealing with its hand drawn and hand-painted look and style.  The backdrops are crisp and colorful while in the circus while also giving you hints into their dreary life with small details such as tattered tents, bottles strewn about and the disarray of their caravan. One character whose design I really liked was a bear that you battle called Giga Teddy who looked much darker while also keeping its cuteness intact as you fought it, while another character, the strong girl, looked out of sorts in her blue overalls and Pippi Longstocking hairstyle. 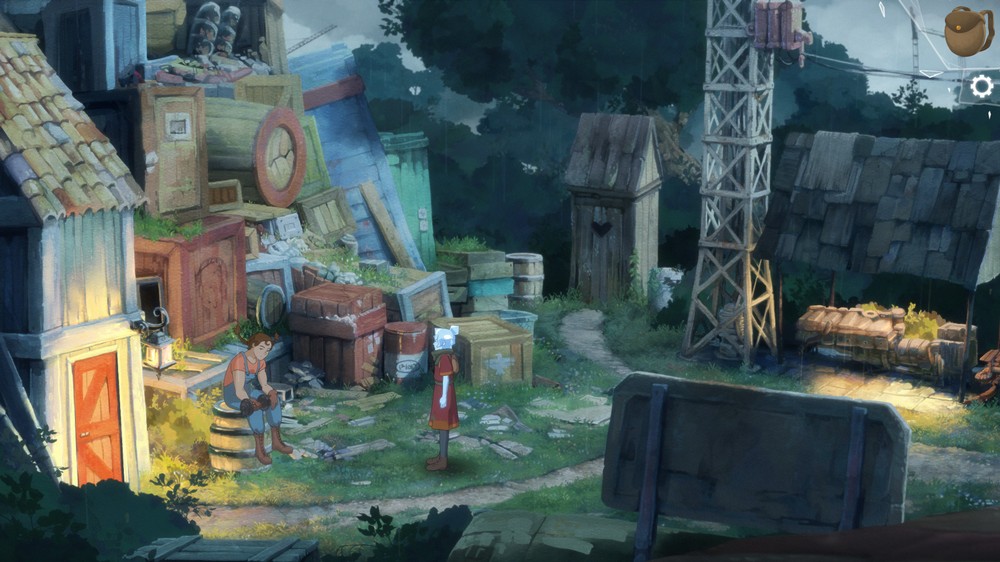 One very relaxing part of The Girl of Glass is its music; it is soft and gentle as the start of any adventure into your future should be. I wish I could say the same for the rest of the audio I encountered in this game, sometimes Kristal would have a line and it would be voice acted while the rest of the conversation was all text, which you had to read and click through, very much long winded in certain situations, and I started to run out of patience for it.

While at first The Girl of Glass tells you it’s a simple point and click adventure you very quickly realize that there is traditional turn-based combat involved in it. It’s simple, as it should be for this game but combat is really frustrating with no equipment, abilities, or stats to speak of.  It is all turn-based simple defend, attack, move position and in some cases a special ability such as a cat using “furry swipes” where he attacks three times in rapid succession. Honestly the combat is probably the biggest negative of this came right after it’s long winded conversations. I get that something was needed to stop it from being only a point and click adventure for the whole of the game but it’s just sometimes too demoralizing losing and having to redo everything all over again, long winded conversations included. 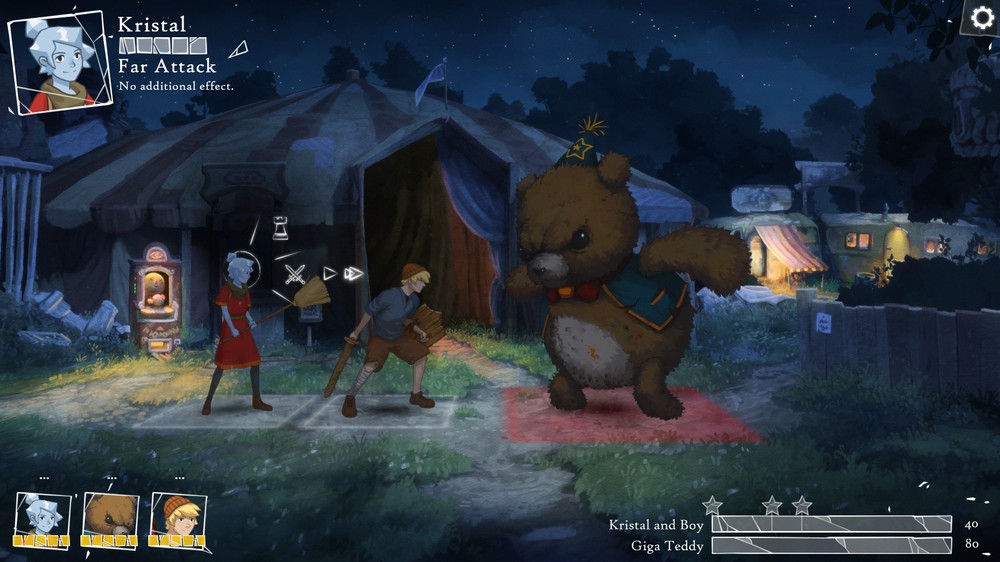 Overall, I find the Girl of Glass relaxing yet irritating in the way it progresses its story, and I found the combat aspect the be the least enticing part of the game.  While the overall story at least had a theme of going out into the real world and growing up, knowing that there was a fight about to happen that I had no option in improving Kristal or her friends kind of took the fun out of it.