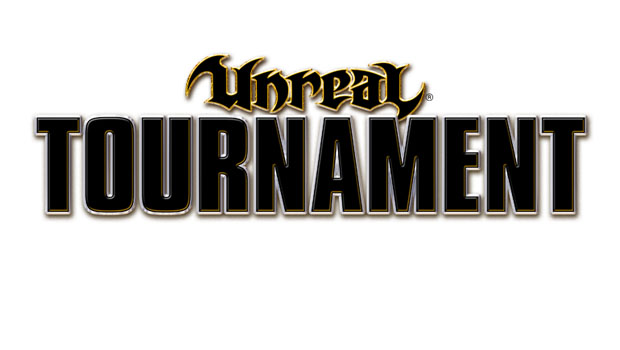 Epic Games is sharing news on the future of Unreal Tournament on today’s Twitch livestream at 11am PT / 2pm ET. The blog post being published right now is included below! TLDR, the game’s development begins today in concert with UE4 developers, and the game will be free.

In addition to the UT update, this week’s program is packed with content. Epic’s senior programmers and designers are discussing UE4 Blueprint visual scripting, as well as VR initiatives with Oculus and Sony’s Project Morpheus (for example, EVE Valkyrie and Loading Human).

Epic has also published the Unreal Engine 4 roadmap, which has already accumulated hundreds of votes from the community! The team is talking more about this bold move on the broadcast as well.

As always, Epic’s developers are answering questions and unveiling even more news on what’s next for the UE4 community.

Work on the future of Unreal Tournament begins today, and we’re happy to announce that we’re going to do this together, with you. We know that fans of the game are as passionate about Unreal Tournament as we are. We know that you have great ideas and strong opinions about where the game should go and what it should be. So let’s do something radical and make this game together, in the open, and for all of us.

So what’s the catch?

A lot of this is brand new for Epic, and we don’t yet have everything figured out. Things will probably definitely go wrong from time to time, and when they do, we’ll have to work through them together. There will be a lot of tough decisions to make, and not every feature will make it into the game. But if you’re a fan of Unreal Tournament, a UE4 developer, or a future modder – or if you just want to learn how we make games – we hope you’ll join us. It’s going to be fun.

Want to get involved?