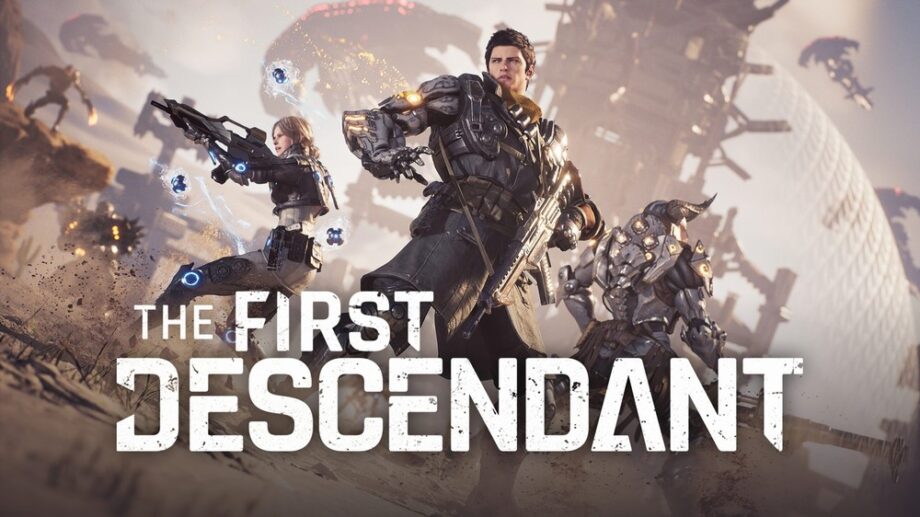 Today, NEXON revealed the full trailer for their upcoming third-person co-operative action RPG shooter, The First Descendant, ahead of Gamescom 2022. Following the buzz around its tantalizing teaser trailer, the full-length trailer showcases new details of the gameâ€™s dynamic co-op play, epic grappling-hook action, and absolutely massive boss monsters in an immersive Sci-Fi fantasy world. The First Descendant will be featured in Gamescom Online this year, and players can get a hands-on look at the upcoming looter-shooter in a Steam beta scheduled for October 20-26, 2022.

The high-quality graphics, built in Unreal Engine 5, show dynamic four-player co-op battles as the Descendants wage war against Karel and his army of alien invaders. In the trailer, Lepic (a versatile fighter with powerful guns built into his arm), Viessa (a debuffer who freezes enemies by controlling cold air), Bunny (super-quick nuke with electrical attacks), and Ajax (the tank with space-warping skills) team up to battle huge alien bosses. More dynamic action can also be seen through additional characters with unique skill sets. The bosses, each with unique appearances and combat styles, are susceptible to distinct player abilities, weapons, and grappling hook attacks that can cling to and remove body parts.

NEXON Games revealed The First Descendant Steam beta will start Thursday, October 20th, 2022 at 00:00 PDT and will run until Wednesday, October 26th, 2022 at 23:59 PDT. The upcoming beta will have a total of 10 playable characters to choose fromâ€” stay tuned for further details on character classes. Players eager to play the new looter-shooter can wishlist the game now and sign up for the upcoming Steam beta.

The First Descendant and its immersive Sci-Fi fantasy world is an original IP from Nexon games. The free-to-play, co-operative looter-shooter is currently in development for release on Steam, PlayStation 4, PlayStation 5, Xbox One, and Xbox Series X|S.