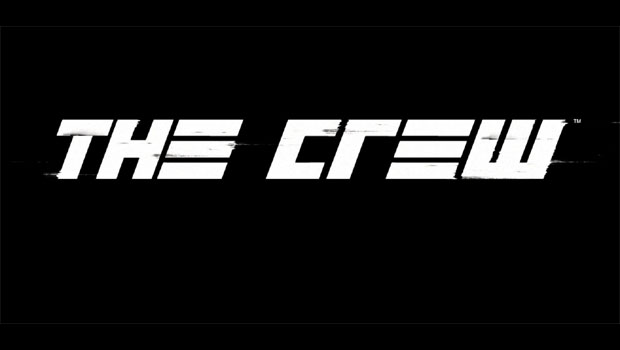 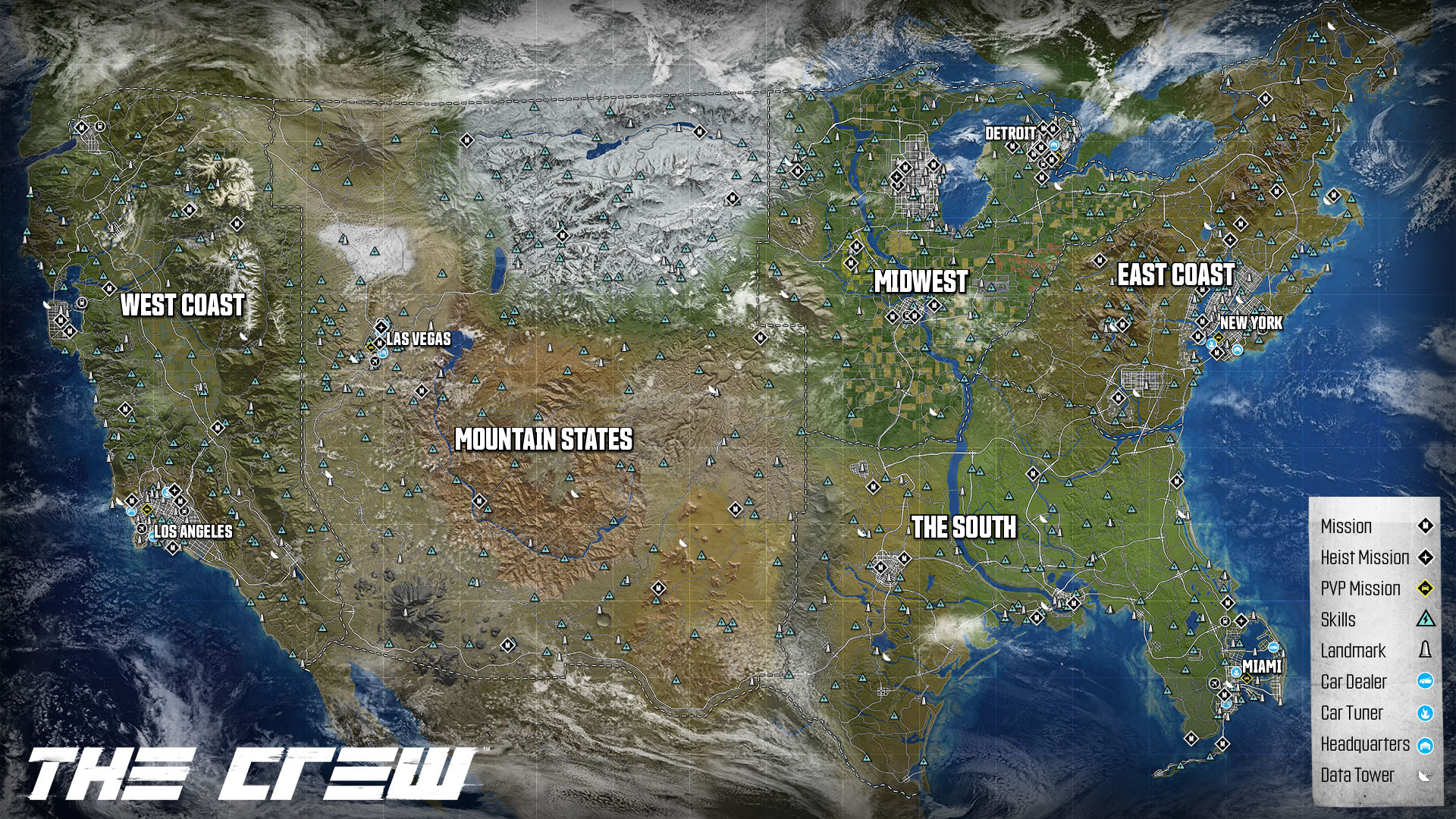 “It’s Ubisoft’s objective to continue to meet the needs of consumers who have not yet made the move to the new console generation,” said Tony Key, senior vice president of sales and marketing, Ubisoft. “The Crew was originally built for the new generation of consoles, but we have always had a desire to make it accessible to as many people as possible. We’re excited to bring The Crew’s same core features, massive scope, mission variety and overall driving experience to Xbox 360 players.”

Asobo Studio is leading development of The Crew on Xbox 360, with support from the teams at Ivory Tower, Ubisoft Reflections and Ubisoft Shanghai.

Ubisoft announced that after the closed beta that took place on PC in July resumes again on August 25, a limited number of players will be invited to participate in the closed beta on Xbox One and PlayStation®4 system starting in late September. More details on this closed beta period will be communicated at a later date.

For more information on The Crew, please visit thecrewgame.com. 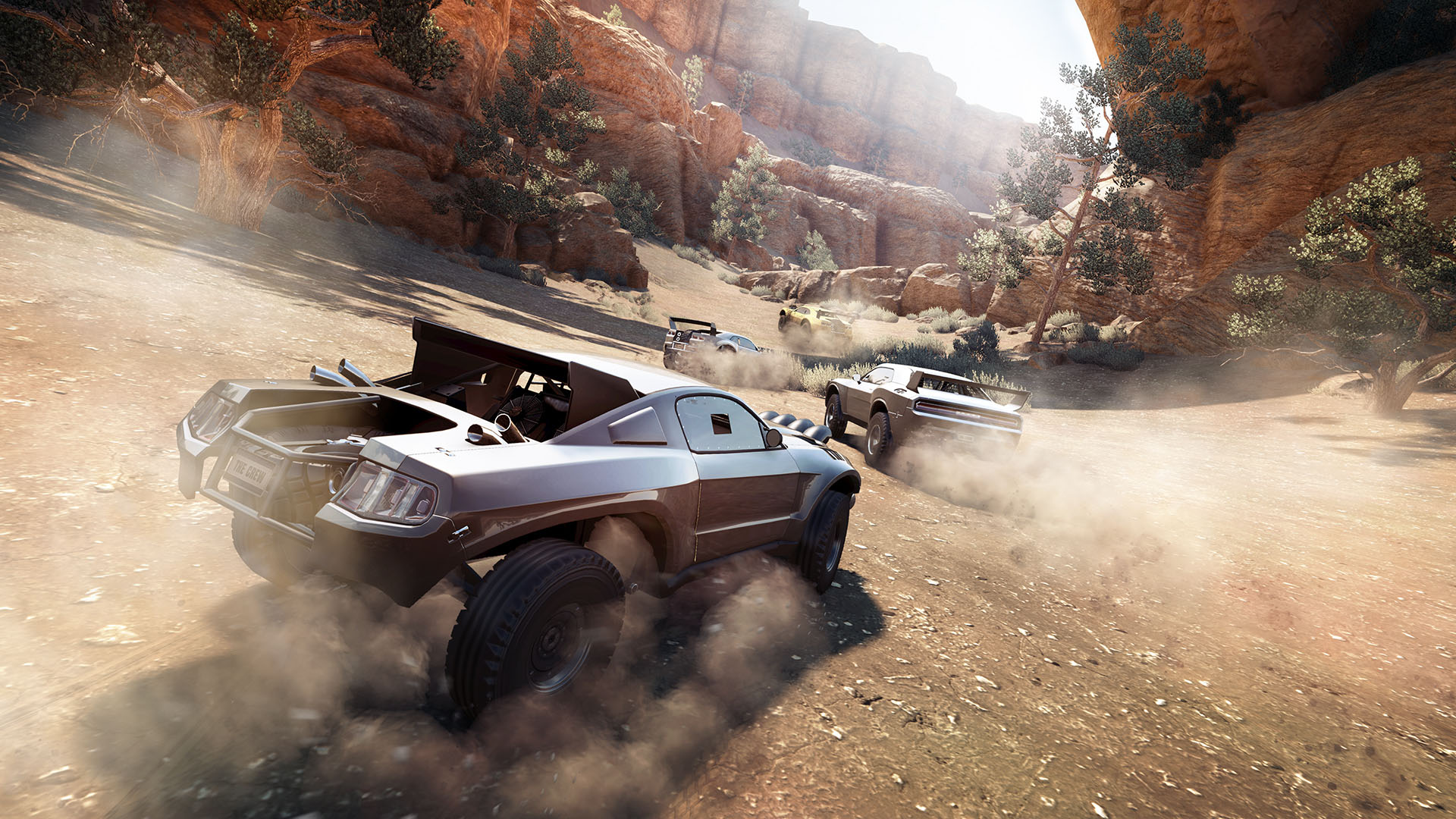 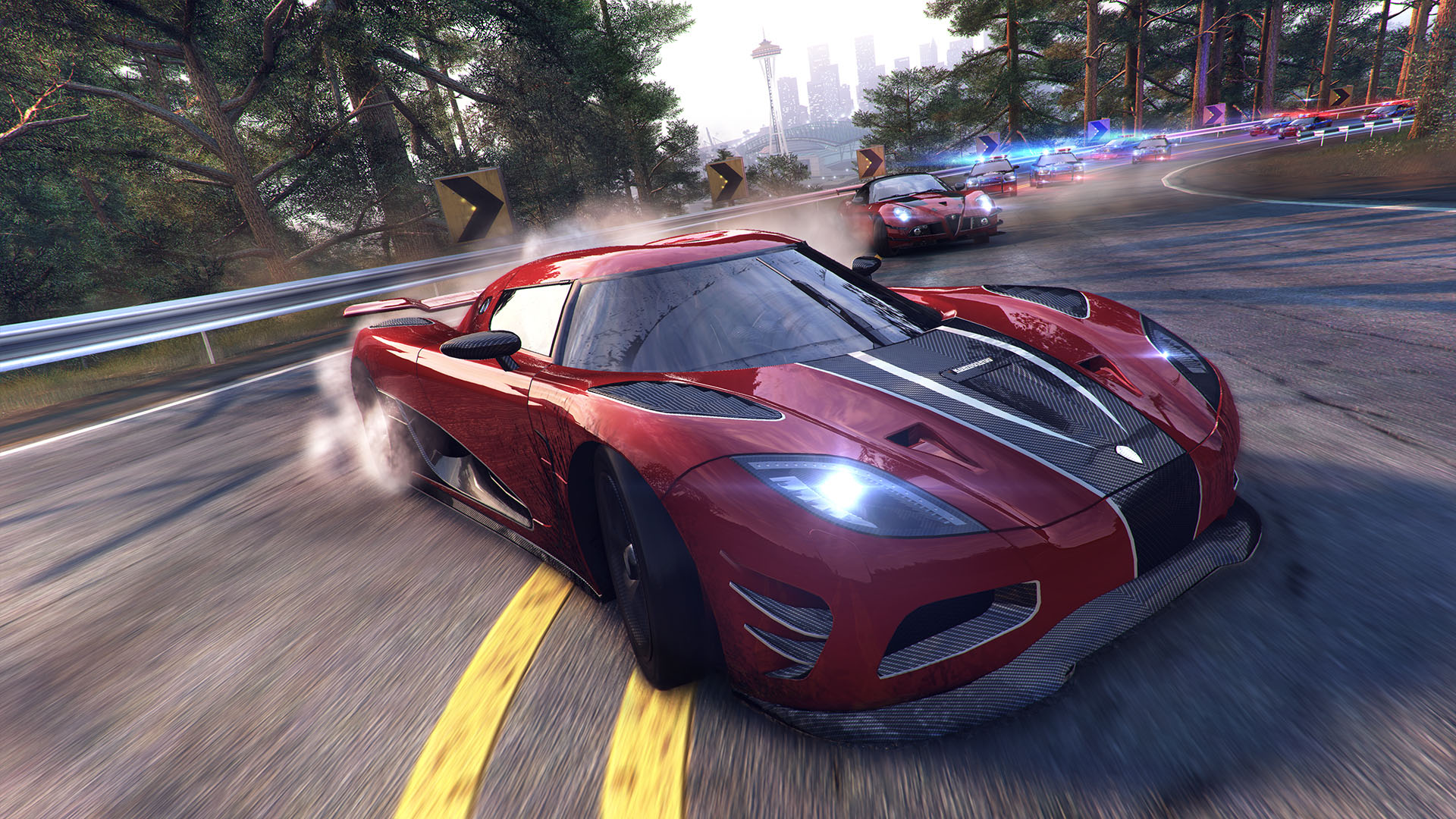 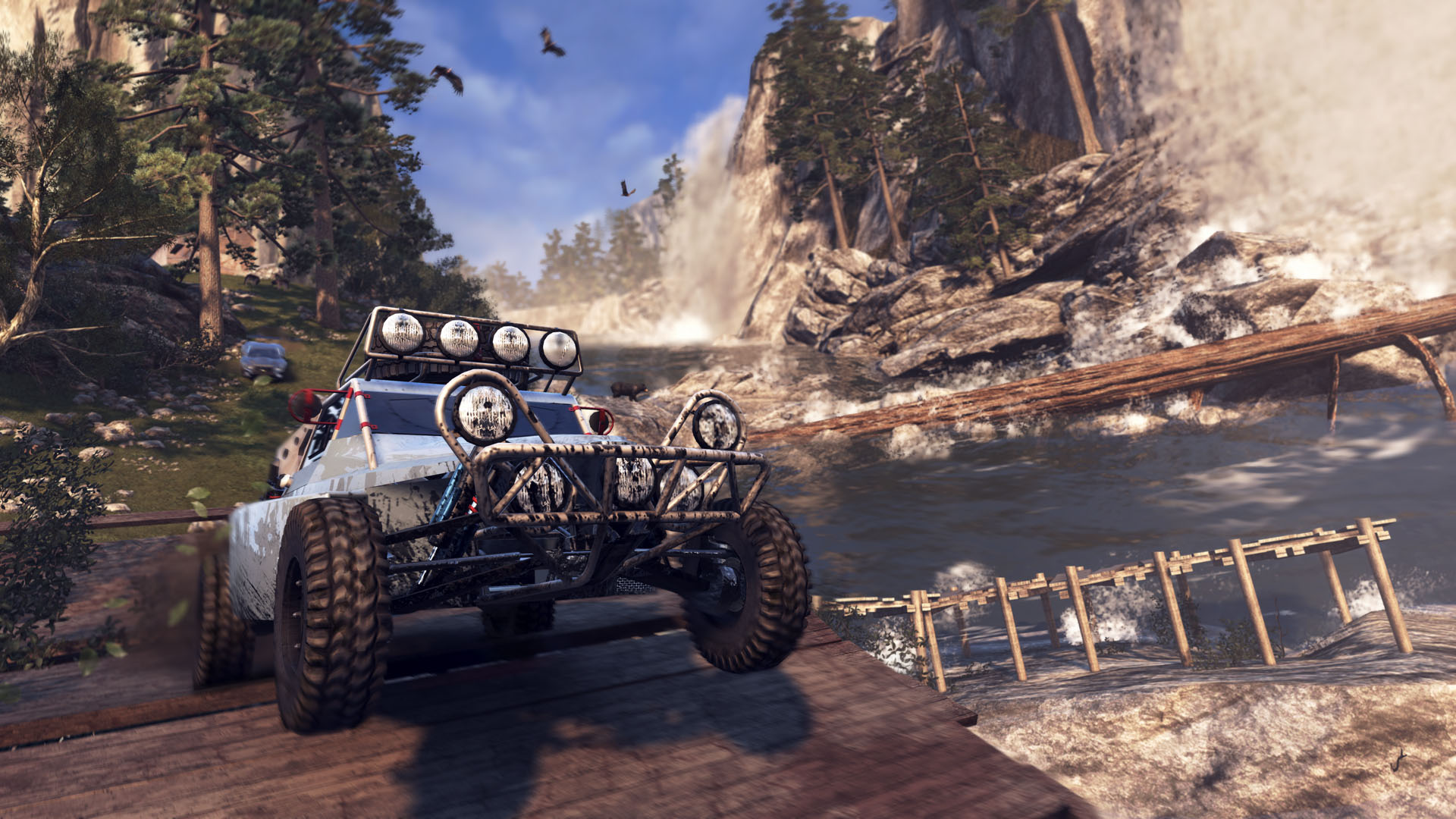