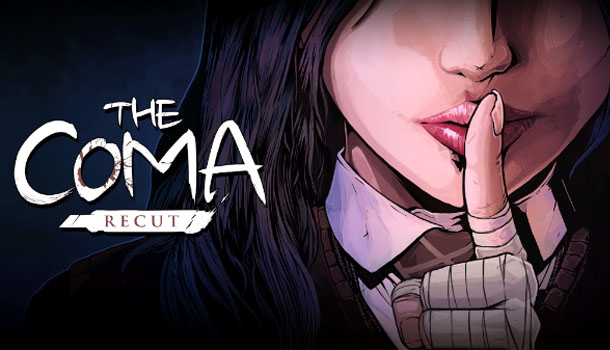 Horror is an interesting genre, no matter the medium in which it is depicted. Jump scares, of course, can have an affect on anyone, as they’re essentially a physical reaction. Longer-lasting effects though, such as psychological horror, or even establishing a creepy atmosphere or terrifying villains, can be a lot more subjective. Different regions of the world have different stories of ghouls, ghosts and boogeymen, and a fear that’s been ingrained is someone since childhood can seem silly to those from outside of that particular culture.

In the case of The Coma: Recut, I find that the horror elements on show rely on a very Asian, specifically South Korean, upbringing to find their true effect. Anxiety over school grades, failing to find a good job, and exam stress are factors which affect nearly every student, but it feels as if South Korea and Japan put extra emphasis on their students to do well. The Coma plays with the fear of failing at the final hurdle in school, and in this world, the stress and worry that surrounds this critical time leads to the creation of a shadowy otherworld, where our protagonist, Young-ho, must find a way to both survive and escape. 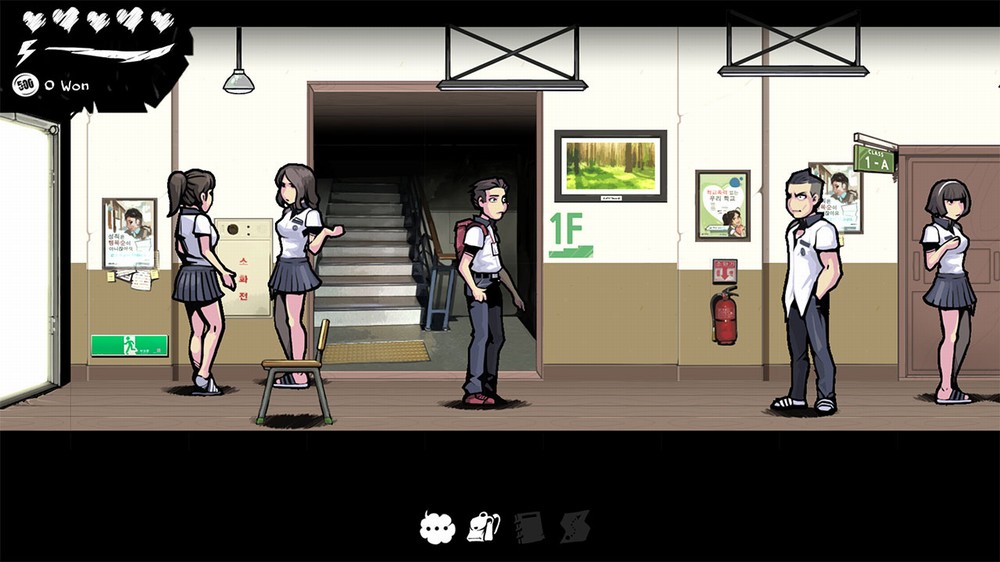 Young-ho’s quest is depicted as a 2D-sidescroller, where you explore darkened school buildings, venturing in and out of classrooms, exploring, solving puzzles and escaping from a crazed alternate version of your favorite teacher (known in-game as The Killer). It’s a pretty simple premise, where keeping quiet and managing use of your flashlight is crucial, and being quick to run away and hide when danger appears is critical to your success. Most of your time in The Coma is spent making your way to a particular classroom where an objective lies, though this often isn’t as simple as it initially appears, with blocked corridors, locked doors and inaccessible staircases often requiring you to retrace your steps and find another way to your destination.

You’ll meet The Killer fairly regularly on your travels, her appearance indicated by screeching music and flashing red icons at the side of the screen, and at this point you’ll need to run out of her sight and hide in a cupboard or locker until she gives up and goes away. This mechanic is similar to hiding from the alien in Alien: Isolation, only on a 2D plane, but I found The Killer in The Coma to be more of an irritant than a terrifying monster out for my blood. I didn’t have many issues evading The Killer, aside from when I took a wrong turn or she appeared directly on top of me as I exited a room or stairwell. You tend to be able to run faster than her for the most part, and so long as you enter a locker out o her line of sight, she won’t search for you inside them, leaving you to merely wait until she’s gone before stepping out and continuing on your path. 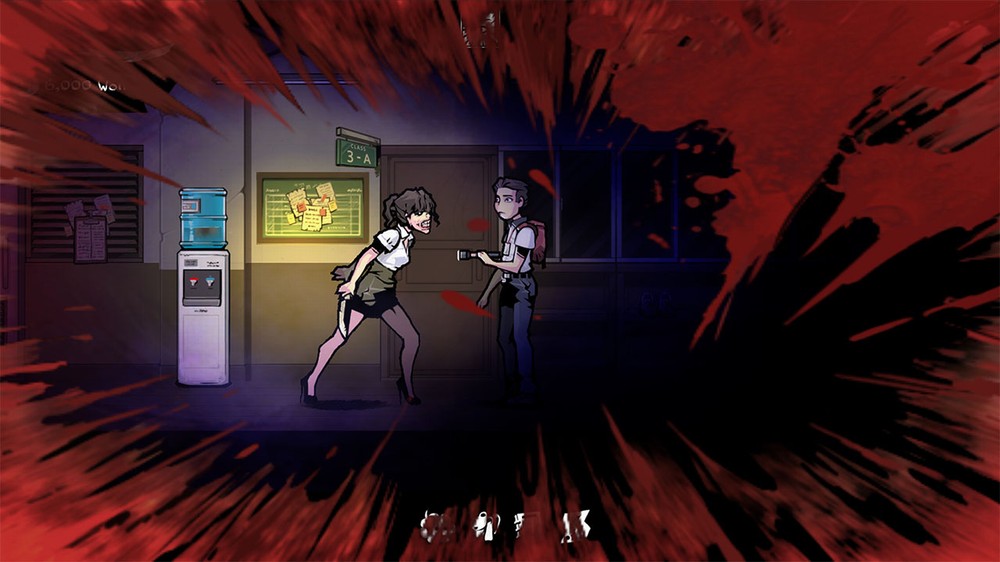 The Coma: Recut isn’t an especially long game, at about 4-6 hours runtime, depending on your ability to find the particular objects that allow you to progress, and though there are different endings available, depending on how many optional activities you perform as you work your way through the game, I personally didn’t find the story interesting enough to really be bothered with how Young-ho’s quest turned out. There are plenty of notes to uncover and in-world notices to read that fill out the backstory of the school and some of the characters that you’ll encounter, but none of it was especially enthralling or intriguing.

The Coma: Recut is a perfectly serviceable horror experience, though I found that the further I got into the game, the less interest I had in it. It successfully creates a creepy atmosphere, at least at the start of the game, but I quickly realized that there wasn’t much to be scared of, as long as I kept my wits about me and remembered where the nearest place to hide was. The slow-paced exploration and discovery is probably my favorite part of The Coma: Recut, and my main driving force during the game was seeing what lay in the next classroom or what the next building had in store, but once I’d seen most of what the game had to offer, and backtracking became the order of the day, I found that it was difficult to maintain interest. The lore that surrounds the game isn’t enough to keep the story going by itself, and the gameplay, while solid, is unremarkable and soon falls into a repetitive cycle of explore, run, hide, repeat. 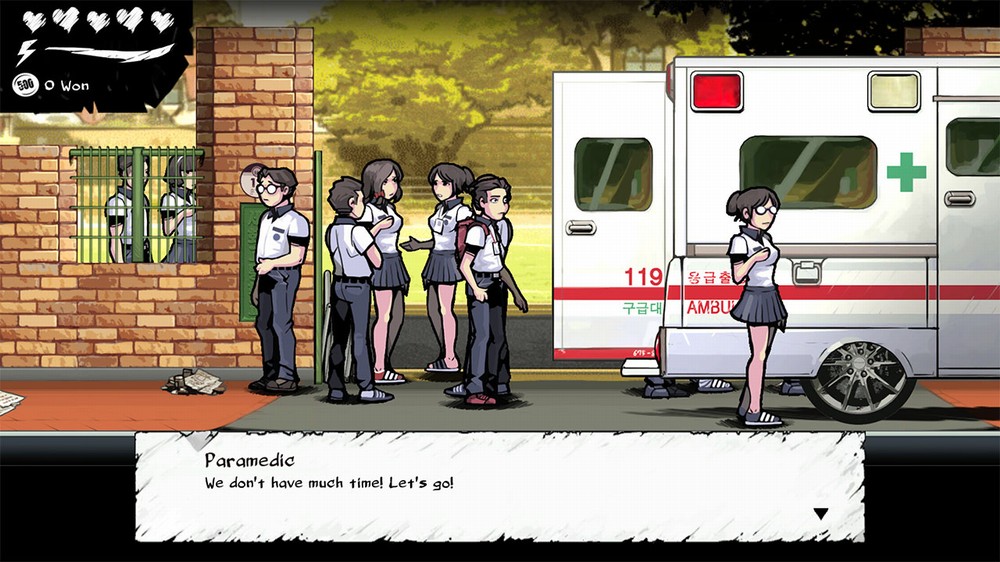 With Halloween coming up, and the nights starting to draw in (at least in the Northern Hemisphere), horror games are starting to come to the fore once again. If you’re looking to play one, particularly one that can be overcome in a couple of nights, then you could do a lot worse than The Coma: Recut. It’s an experience that likely won’t stay with you for long after completion, but it offers enough scares and a creepy atmosphere that might send a couple of shivers down your spine while you’re playing.