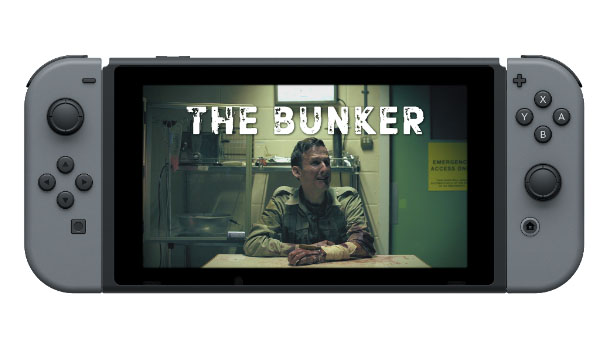 Nuclear fallout is an unbiased killer. It cares little for boundaries, social barriers or race. Another killer that shares those traits is monotony. But ask yourself this: would you endure monotony to make yourself feel safe or succumb to gnawing worry to solve a greater threat? One such a dilemma presents itself in the form of The Bunker, an interactive Full Motion Video, newly arrived for the Nintendo Switch.

The Bunker is a rare breed of an experience that joins the ranks of titles like The X-Files, Night Trap and Phantasmagoria where live actors and mostly real locales and set pieces are used instead of digitally created ones. While any of those titles led the way to the arrival of new FMV experiences, The Bunker definitely showcases that the technology to create them has advanced significantly. 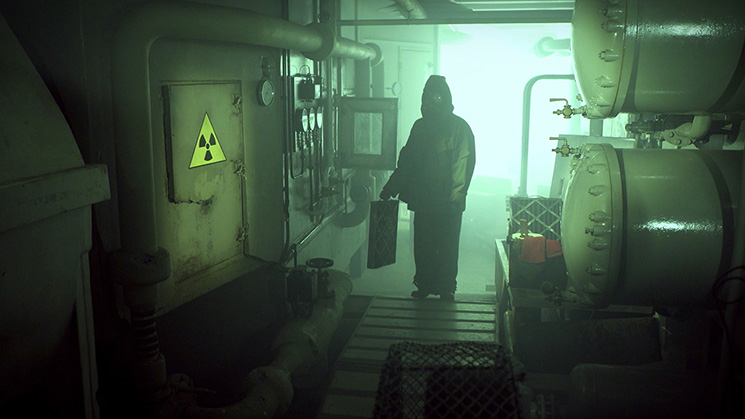 The first thing that I noticed going into playing The Bunker is that the development team absolutely nails the atmosphere and visuals of post nuclear attack. You play as John (played by The Hobbit’s Adam Brown), the sole survivor of a British nuclear bunker, after his mum (actress Sarah Greene of Penny Dreadful) passes away in bed by your side. John has lived literally his whole life up to the events of the game in this bunker. Now alone he safely continues his monotonous daily guidelines until things happen over the course of this 2-3 hour experience.

I’ve repeatedly called The Bunker an “experience” since that’s possibly the best way to describe what you’ll find. Players don’t directly control John, but rather guide his choices and actions throughout. Without spoiling anything, there are wrong choices at times and they often playout or result in a restart of the scene king of situation. The overall interactions and navigations of this FMV are set up very similar to a point and click adventure so getting a hang of the controls is rather painless. 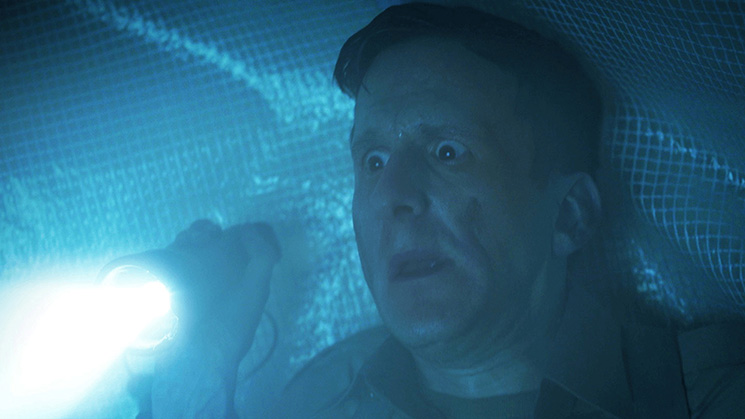 Actually initiating commands for navigation, interactions or quick time events (QTEs) becomes a bit of a mix depending on how you choose to play. By default the best overall experience is to play with headphones in handheld mode. This allows for better immersion and use of the touchscreen which is smooth. The downside is that the analog sticks make for imprecise aiming when moving the cursor around the screen. The same can also be said for playing in tabletop mode. It wasn’t until I played with the Switch docked and wielding a Pro controller that I got the smoothest experience with larger analog sticks and an easier time with the QTEs. Quick Time Events are completely doable in any mode but I found it more enjoyable here.

Despite The Bunker being a largely point and click adventure there was plenty to enjoy during my time with it. As John struggles to deal with his predicament, you get flashbacks to his time in the bunker when he was younger. It’s in these moments that you get a real sense of the overall situation both past and present. It really makes you want to continue to unravel each piece to the very end. It’s Adam Brown’s almost child-like innocence performance, despite his thirtyish exterior, that makes this one of the most endearing and memorable experience from a character perspective. 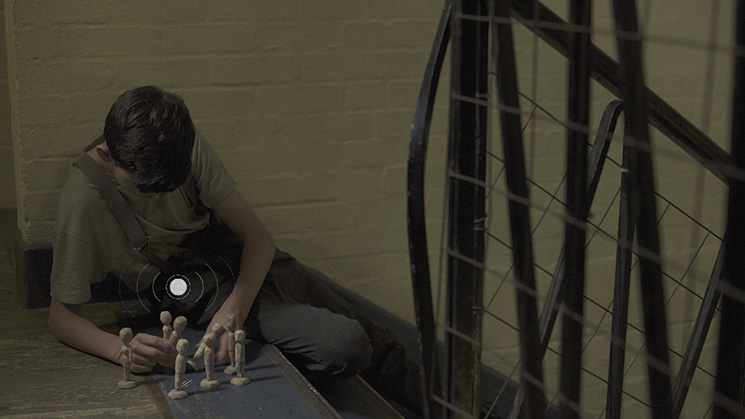 What I really loved the most however is that The Bunker was shot entirely in a real decommissioned nuclear bunker. The level of authenticity by doing this makes it all the more believable and terrifying. There are a few moments during my playthrough that very well might insight a cringe or two no matter where you are. That said The Bunker’s horror elements are on a more personal level then one might expect given the title’s store artwork. That doesn’t however make it any less of a stunningly atmospherically tense experience that feels more like a movie than a game.

Switch owners looking for a more hands-on horror experience may walk away from The Bunker disappointed. For those wanting to dive into a 2-3 hour experience filled with physiological tension, superb acting and cinematography wrapped around a well-crafted story then this is one nuclear bunker worth a visit. You just might want to make it a short one if you hear alarms. You can purchase The Bunker via the Nintendo eShop today. 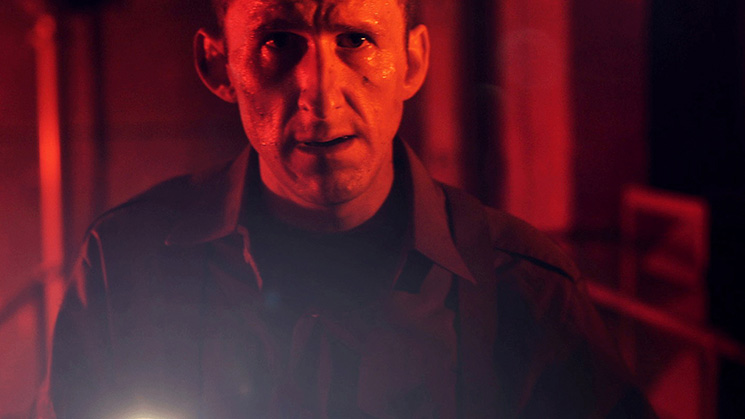