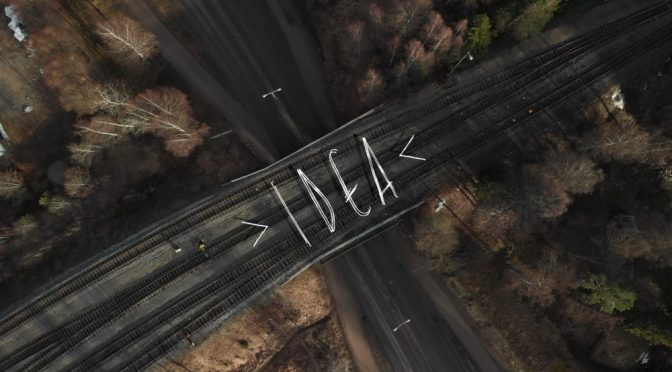 The Longest Road Games kickstart today the weekly dev diary of IDEA, their recently announced physics-based puzzle art game about wonder, discovery and sharing. In the first entry of this diary, TLR Games goes into the origin of the project and how a poetic short film by a Finnish filmmaker became a video game. To mark the occasion, the studio has released a new trailer of the game, watch it below these lines!

Inspired by the award-winning short film of the same name by Olli Huttunen, IDEA sets you on a journey of awe-inspiring beauty, exploring gorgeous landscapes from a bird’s eye view recorded in 4K resolution, with no loading times between screens.  Spark an idea, represented by a white lightbulb, and send it forth to find its place in the world. Watch your idea from the sky, bouncing and falling, and help it when it gets stuck before the music ends. If you find your destination, your idea will bloom into a piece of visual art, a short clip of beauty and marvel. But sometimes, it won’t be able to advance, and its journey will end there – but it won’t be for nothing: it can help other people’s ideas in the future, or even yourself. Write a thought, a piece of a song, a verse, and share it. Now is out there, forever, for all the world to see. And when you begin a new journey, you’ll see other people’s ideas. Save your favorite ones and see how many people have saved yours.

IDEA follows similar principles as The Longest Road on Earth (of which TLR Games are co-creators): a soothing, poetic experience, focused on the feelings and meanings that the intersection between art, music, and gameplay can create. You can follow the development of IDEA on Steam; its release date will be announced at a later date.