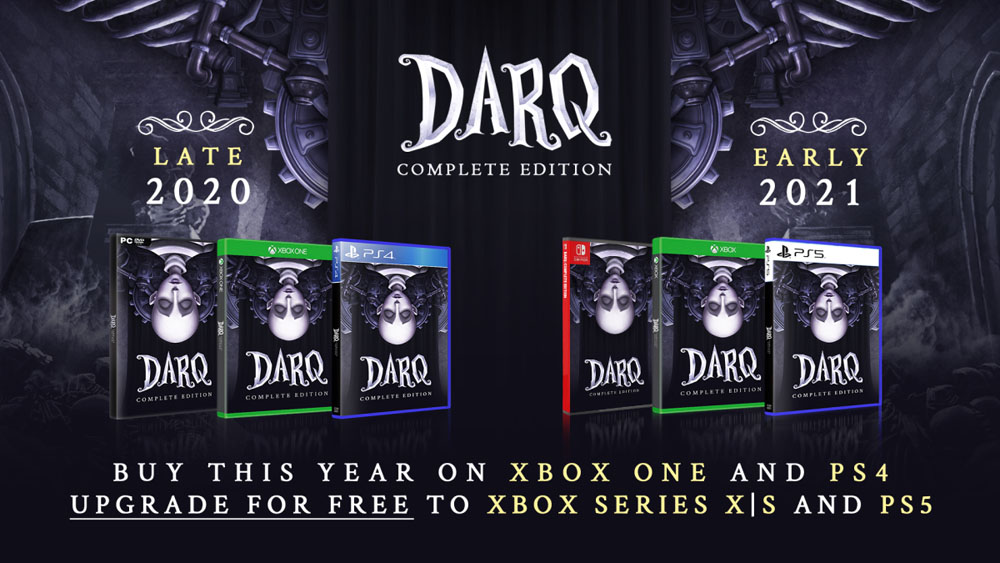 DARQ: Complete edition is on track to be released in December 2020 on the current generation of Xbox and PlayStation consoles and on PC, and Feardemic expects to be able to confirm the exact release date in the coming weeks.

Next-generation versions of DARQ: Complete Edition (Xbox Series X|S and PS5), along with the Switch version, will be delayed until early 2021.

Feardemic also expects to be able to release the physical versions of all platforms toward the end of the first quarter of 2021.  When the current generation version of DARQ: Complete Edition releases later this year, the final DLC “The Crypt” will also be made available for free simultaneously to PC owners who have purchased their base version of DARQ on Steam and GOG.

In addition, Unfold Games has just announced a series of comic books based on DARQ. The series will be called DARQ: Dream Journal. It will reveal numerous secrets hidden in the game and expand upon the story of Lloyd and the DARQ Universe.. The story is written by Wlad Marhulets, the game director of DARQ, while the art is being created by Kelsey Haley, known for her work for Dreamworks, Disney, Universal, and South Park Studios. Both digital and physical releases are expected in 2021. 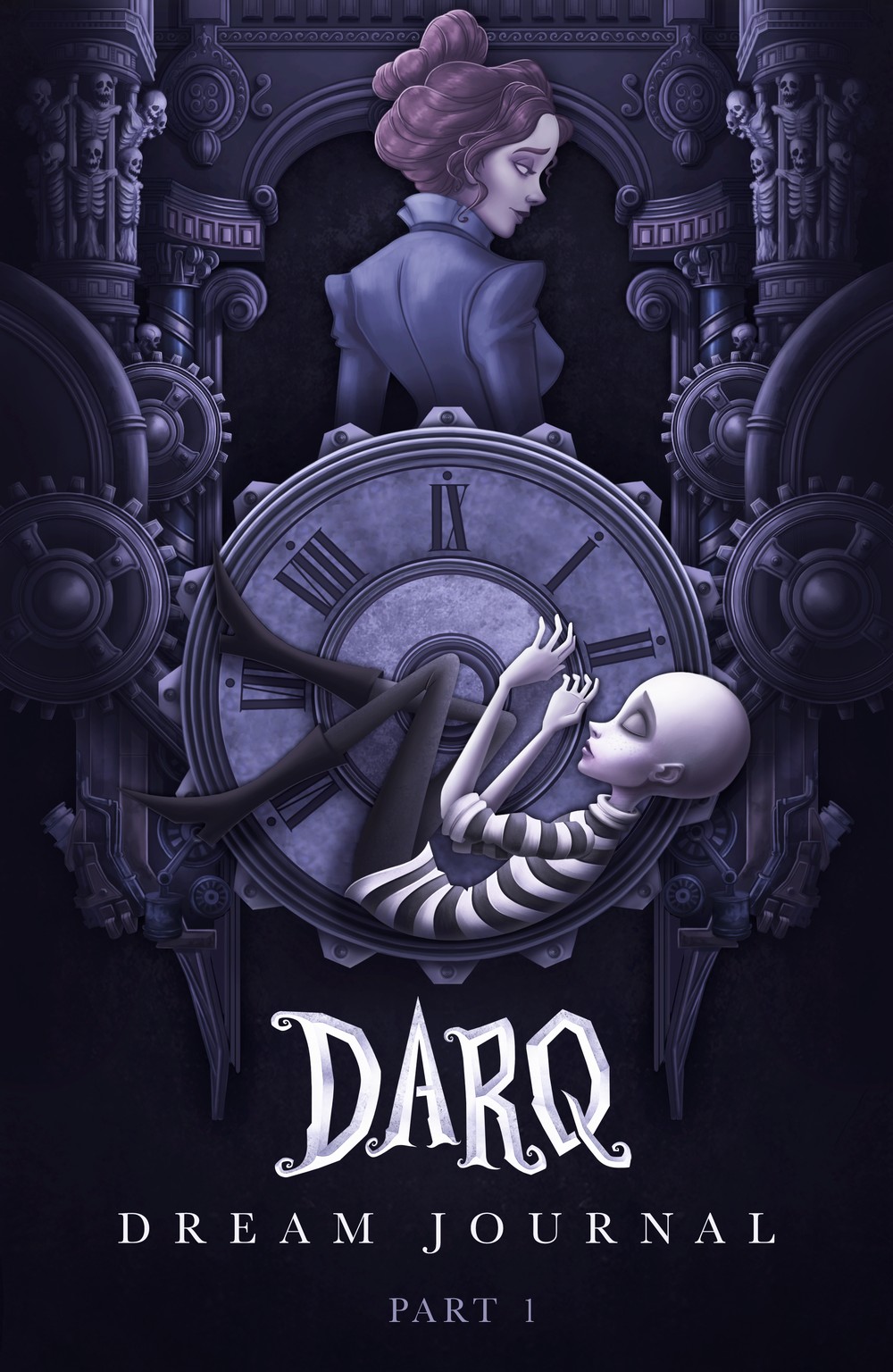