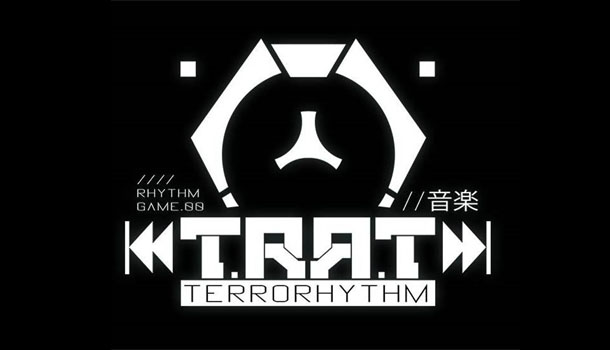 For music fans and classic beat’em up gamers, indie studio Evil Company Games is launching their cyberpunk hit TERRORHYTHM on PC today. The game is available in Early Access on the Steam store for $19.99 and is compatible with keyboard, controller and even with a USB dance pad!

Set in the 25th Century, in TERRORHYTHM you can upload and play your own mp3 files and fight against the guardians of the total silence as you smash 4 buttons to the beat of music. Execute rhythm based combos to increase your power and defeat your enemies with massive range attacks. The game contains different difficulty levels according to the skills of each player, along with online leader boards to compare your performance with others.

“In the course of early access, we will add more levels, game modes, enemies, expand the story campaign –at the moment gameplay duration is limited only by the size of your music library,”
Konstantin Bulatov, Head of Marketing at Evil Corporation Games.

“As music-game enthusiast – I love spending hours playing One Finger Death Punch, KickBeat and Crypt of the Necrodancer–, I’m confident to say that we have constructed a unique new gameplay sub-genre”.
Maxim Afanasiev, CEO at Evil Corporation Games.

TERRORHYTHM is completely playable and contains all the game mechanics. The game contains 15 different levels, anime-like enemies, 2 game modes and the coolest feature of all: the ability to play with your own tracks! In the very near future we will be adding more levels, more enemies, more game modes and other music-related stuff!