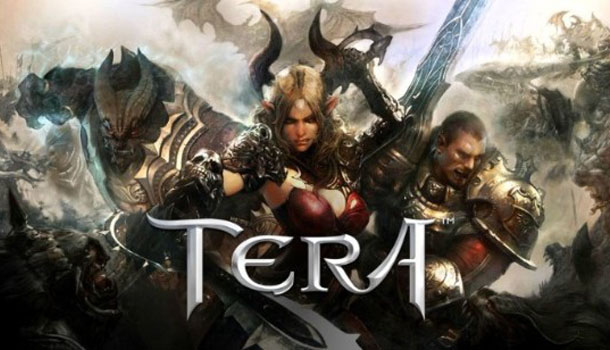 Personal computers have always been the designated and often preferred platform for the online community. That’s not to say that consoles haven’t bolstered their own loyalties over the years. Despite that though, in certain gaming genres like the MMORPG, PCs still largely reign supreme, even to this day. With the advancement of console gaming hardware in more recent years though the divide between PC and console has diminished and MMO titles like TERA have found new homes and player bases to go along with it. Over the past weeks, I’ve revisited an old friend on the Xbox One and let’s just say the reunion has been a mostly pleasant one.

Originally released in 2012, now free-to-play TERA is celebrating its 6th year anniversary with its arrival on consoles like the Xbox One. With 6 years under its belt, a lot has been added to the world of TERA so I had a lot of catching up to do as I dove into both old and new experiences alike. The overall story for newcomers stems from the two titans of unimaginable power, Arun and Shara falling asleep together and through their dreams The Exiled Realm of Arborea was created with each one’s body making up the two continents that exist today. Though through the birth and death of gods, strife and war the various races that inhabit these vast lands have unified together to defeat all threats to their world including the metallic foes called Argons. 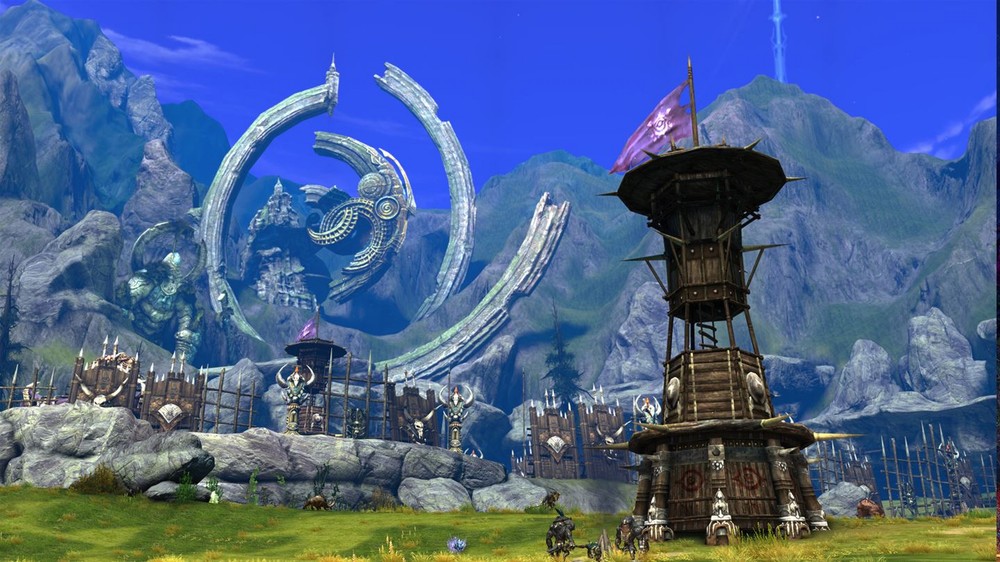 From the start TERA offers players seven different race to choose from including fantasy staples like Humans and High Elves. But from there this is where TERA diversifies itself with its races. The remaining five races are the once formerly enslaved but honor bound Aman, the peaceful intellectual giants of the Baraka, the fiercely agile Castanics, the innocent looking but highly skilled female Elin and their cheerfully small fuzzy but ferocious Popori counterparts. I personally stuck to my TERA roots and choose the horned posterchild Castanic race mainly for the racial ability of higher critical chances to go along with my favored class, the Archer.

With any MMO, combat is the main driving force for just about everything aside from most gathering professions. TERA was the first of its kind to really change the game on the tried and true “Tab” targeting system. Its signature True Action Combat system, challenges players with combat that actually takes some skill to perform. While you can still target enemies it’s more for keeping track of them than auto targeting them for attacks.  The key to TERA’s combat is that range and aiming for all classes make all the difference.  While Archers still excel at range you still need to be within a specific distance and aiming at them to actually hit enemies. Of course the more melee centric classes have less of a problem with this but even they require skill to be used effectively. 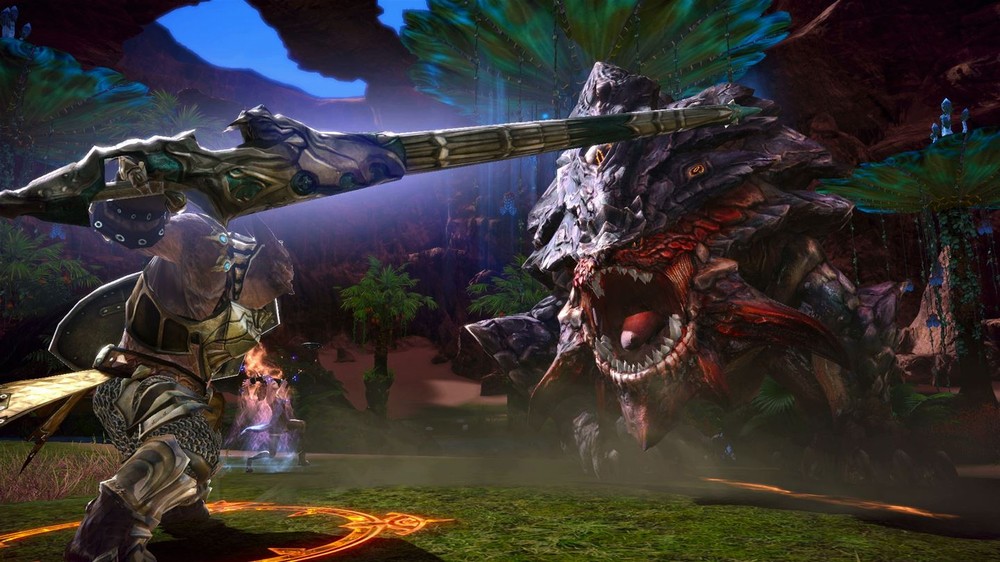 TERA’s unique combat was also the first MMO that I ever played to allow a gamepad to be used both in and out of combat. To be perfectly honest I’m surprised it took this long to make the transition to consoles with the ground work already in place. The interface has since been retooled to be more controller-friendly and during my time with TERA on the Xbox One, it took me no time at all to readjust and get back into the thick of things. That said playing with the controller still lacks the finesse of the keyboard and mouse setup although a keyboard is technically still supported in limited capacity such as chatting.

From a technical standpoint, combat with the controller is fairly fluid and can be refined a bit with menu options to adjust sensitivity for the classes that really need it. The problem however isn’t so much with the combat itself but the amount of things going on. I experienced multiple instances of framerate drops in and around combat even on the Xbox One X. With potential further updates hopefully Bluehole can refine the experience but it wasn’t really a deal breaker for me right out of launch window. 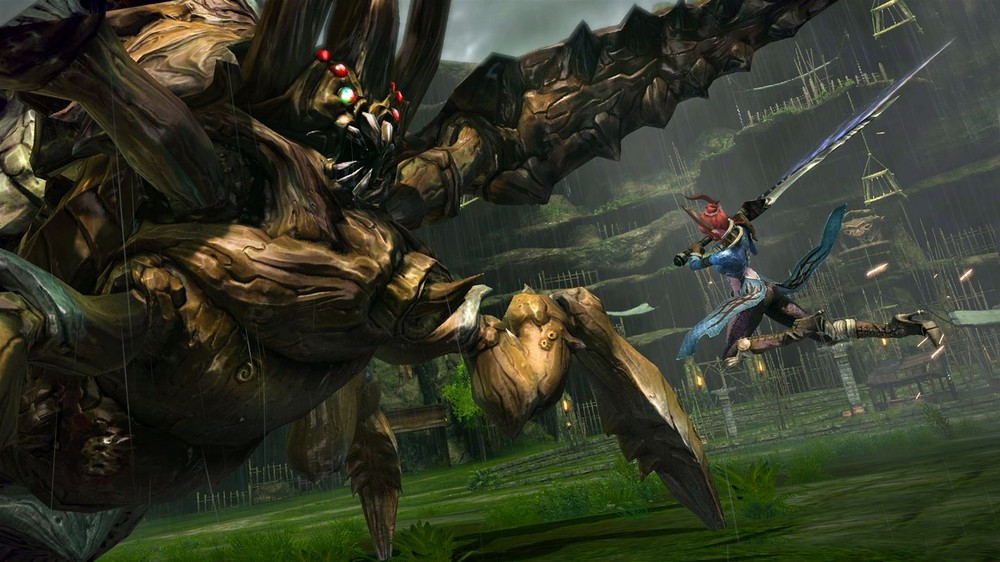 One of the biggest things I still like about TERA is the sheer amount of things to do. There are plenty of quests to complete in each of the areas that you progress through. With the new changes brought about by the free-to-play model is that I almost didn’t feel the need to really explore and take in the world’s environments like I did the first time. Leveling my character seemed to take less time with the new daily quest system. Of course I said almost as I still think TERA is a fairly beautiful game and is worth taking in. With most MMOs there is often still some bad amongst all the good and sadly TERA hasn’t really aged all that well despite its various updates and new content.

Where the overall world appears dated, TERA doesn’t skimp on the artistic style that is seen in both the actual world and character designs. TERA is guilty of the skimpy high tier armor sets like other MMOs but thanks to some optional costumes that can be purchased you can hide those away if they aren’t your cup of tea. Of course this brings up the micro transaction systems most MMO utilize when adopting free-to-play systems. Players can spend real money via the Xbox Store to purchase En Masse Points or EMP to purchase everything from pets and mounts to some cool new duds and more. There is also “Elite Status” where players can spend $15 bucks a month to gain lots of extra features like XP boosts and faster traveling to name a couple. For those wanting to go the extra mile you can still purchase varying levels of a Founder’s Pack to give you and extra leg up and so cool swag to boot. 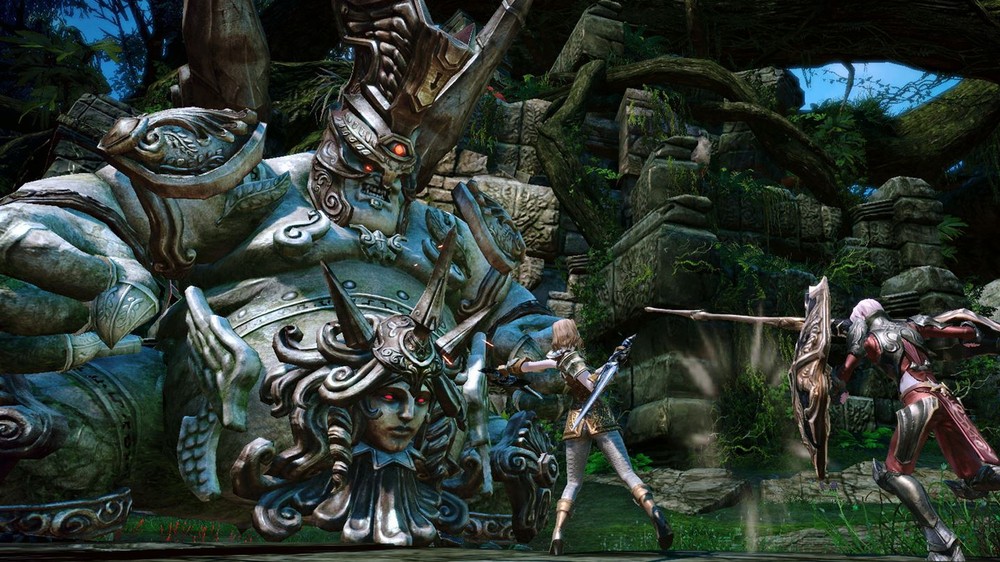 Tera features all the classic features like some cool dungeons and various PVP modes including a high risk, high reward mode called Kumas Royale. This interesting mode replaces your character with a fat baby monster with basic skills which you have to use to attack the opposing team’s player controlled boss over the course of 5 minutes. You also must sluggishly defend your own boss as well. It took me several attempts to actually secure a win. This will net a huge amount of XP for the winners but losers walk away with nothing but wasted time. There are no consolation prizes here folks. One of my favorite things about TERA however still has to be its Big Ass Monsters (BAMs) which required full parties to take down though some can still be taken down with less. These large but quite agile beasts are a sight to behold and quite frankly one of my favorite TERA pastimes.

It’s been a long time coming and I’m glad that TERA has finally made the transition to console. It’s had a bumpy start for a six year old MMO, but I attribute that largely to figuring out the quirks of a new platform. Overtime I think TERA can do well on the Xbox One as it doesn’t have a lot of huge competition in the MMO market so to speak. Whether you try it out for free or dive in with one of the current Founder’s Packs, TERA is still an awesome MMO that offers fast paced combat that steps away from conventional MMO rules. You can download TERA via the Xbox Marketplace today. 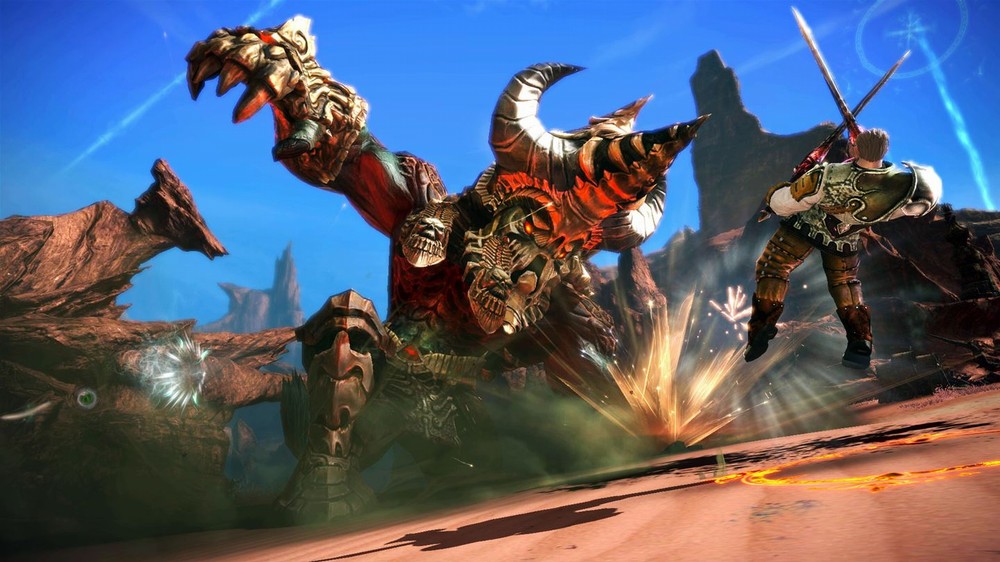