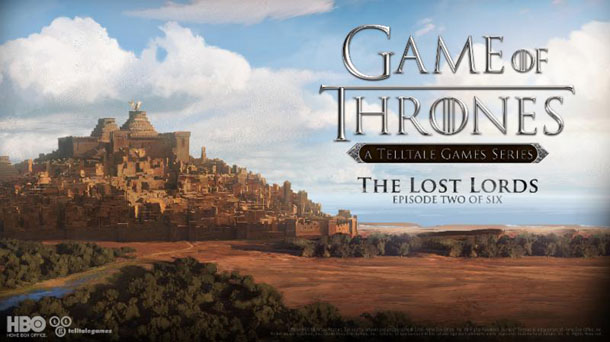 “The Lost Lords,” the second episode in the critically-acclaimed game series, will be available Tuesday, February 3rd on PC and Mac from the Telltale Online Store, Steam, and other digital distribution services, and on the PlayStation®Network for PlayStation 4 and PlayStation 3. The episode will be available on Wednesday, February 4th on the Xbox Games Store for Xbox One® and Xbox 360® video game and entertainment system from Microsoft. The series will also be coming to compatible iOS devices via the App Store on Thursday, February 5th and to compatible Android-based devices.