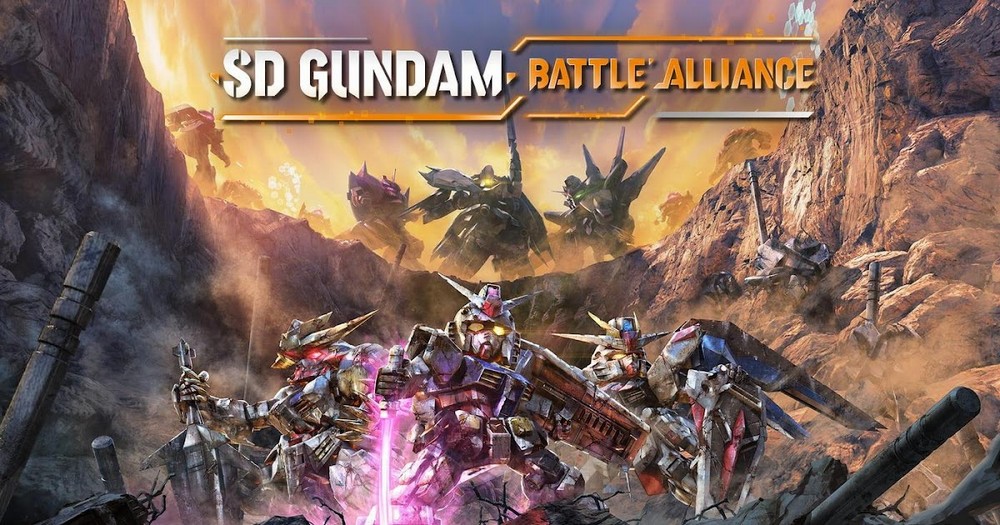 This action RPG brings players to another world through the strange phenomenon known as “Breaks,” experiencing original works from an array of Gundam stories while striving to restore the world to normal. From “Mobile Suit Gundam” to “Mobile Suit Gundam Iron-Blooded Orphans,” SD GUNDAM BATTLE ALLIANCE encourages players to lead a 3-unit squadron to experience exciting cooperative battles with a multitude of characters and extensive mechanics. Players can experience the solo story or take advantage of each Mobile Suits’ unique strength to win the day by joining with friends. SD GUNDAM BATTLE ALLIANCE will have players battling Super Deformed (SD) versions of Mobile Suits from the Gundam series with thrilling animations in this all new epic RPG.

“We’re so excited to see how players react to famous scenes from various Gundam works in SD GUNDAM BATTLE ALLIANCE,” said Katrina Castillo, Senior Brand Manager at BANDAI NAMCO Entertainment America Inc. “Whether playing with friends or playing solo, we encourage players to break the limits of their favorite Mobile Suits to win battles and lead their squads to victory!”

SD GUNDAM BATTLE ALLIANCE will be available for PlayStation 5, PlayStation 4, Xbox Series X|S, Xbox One, Nintendo Switch, and PC via Steam and Windows in 2022. For more information about SD GUNDAM BATTLE ALLIANCE or other titles from BANDAI NAMCO Entertainment America Inc. please visit, https://www.bandainamcoent.com, follow us on Facebook at, https://www.facebook.com/BandaiNamcoUS, or join the conversation at https://www.twitter.com/BandaiNamcoUS.