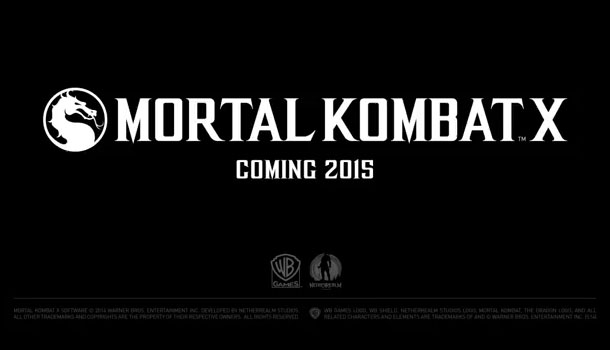 Narrated by Shaun Himmerick, executive producer at NetherRealm Studios, the new video showcases Quan Chi’s return in Mortal Kombat X, as he utilizes powerful magic and expert cunning to destroy all who stand in his way. Witness him casting spells on opponents with his Sorcerer variation, open dark portals with the Warlock variation and conjure a beast from the NetherRealm to fight by his side with his Summoner variation.