Thrustmaster is thrilled to finally lift the veil of secrecy surrounding its very first next-generation hybrid racing wheel, specially designed to master all types of tracks.

The new optimized HYBRID DRIVE system combines both belt and gear mechanisms, for unrivaled Force Feedback at an affordable price.

T248 also boasts increased power: it is 70% more powerful**, while also offering cutting-edge new features including three Force Feedback presets that can conveniently be changed on the fly in games.

T248 has been designed for gamers looking for performance and immersion — including those keen to free themselves from their gamepad and users who want to take their racing to the next level after having started out with a wheel aimed at beginners. This brand-new racing wheel is officially licensed for PlayStation®5 consoles and PlayStation®4 consoles and is compatible with PC*.

T248 allows for quick and efficient mastery by users in all racing games, thanks to the wide variety of advanced features developed exclusively for Thrustmaster’s latest powerhouse: 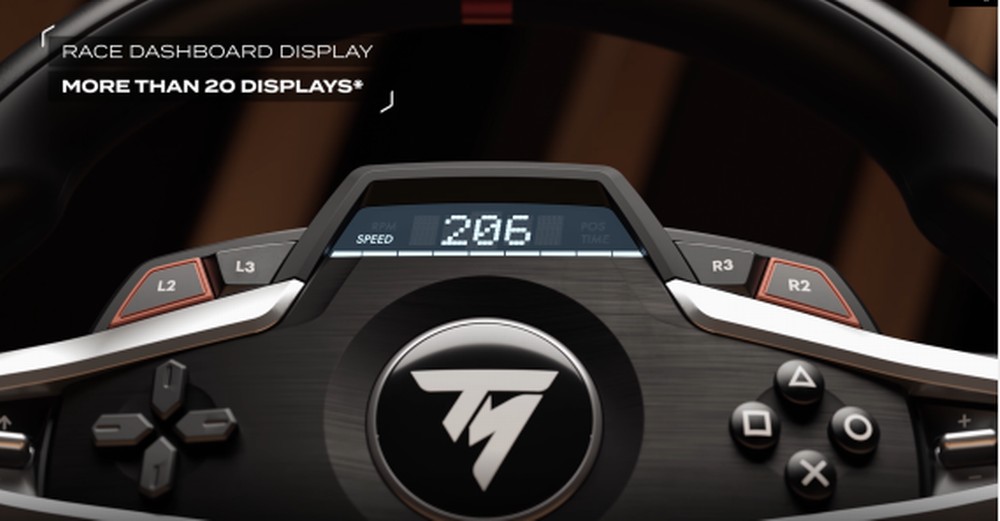 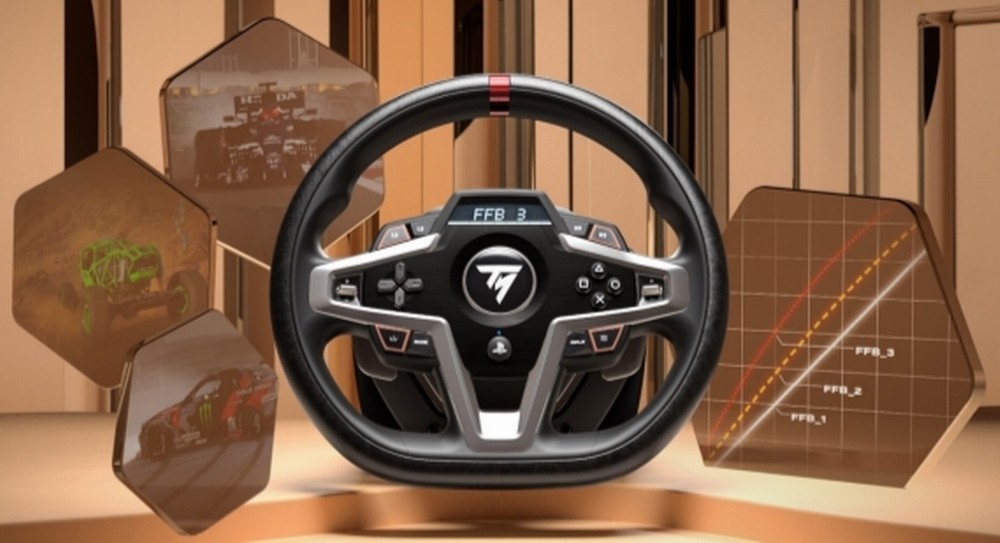 T248 is currently the only officially licensed racing wheel in its price segment to feature a belt in addition to gears, as an integral part of its unique high-performance hybrid mechanism.

Allowing gamers to enjoy increased power (up to 70% more powerful**), T248 masters each track thanks to the outstanding level of drivability made possible by this hybrid system — avoiding counterintuitive sensations and friction problems commonly found in racing wheels without the additional belt drive component.

Built into two key components directly linked to gameplay, this technology helps to enhance gamers’ precision in all games, while eliminating any possible dead zones. 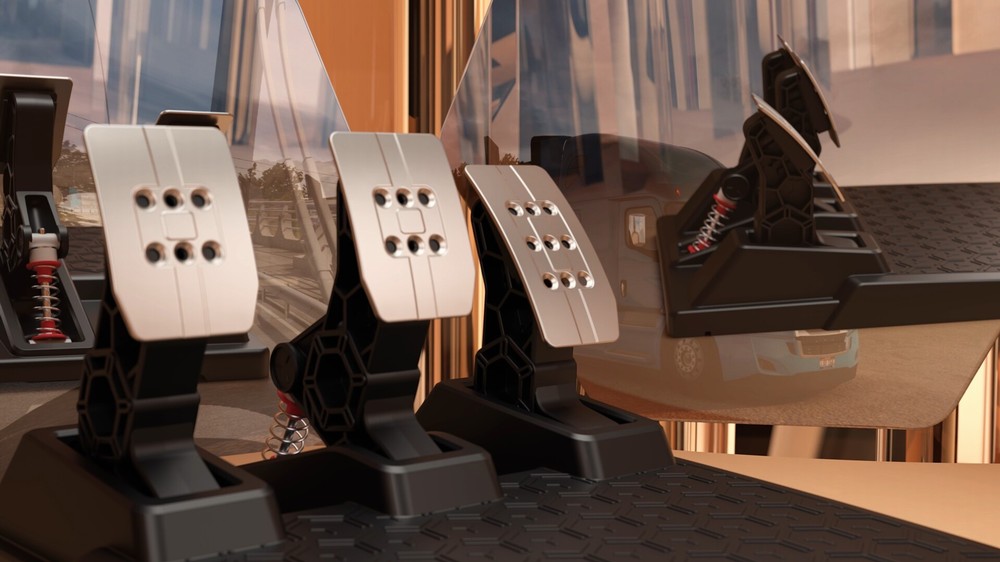