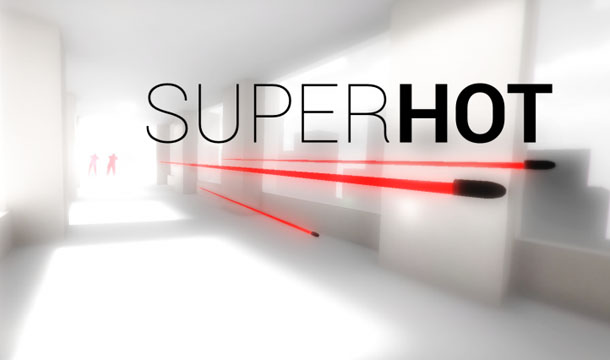 The launch of SUPERHOT VR on the Oculus Quest has been the team’s most successful VR launch to date, earning their highest first day sales so far. The title has also seen 300% higher sales than their launch on Oculus Rift.   This success can be credited in part to the excellent reviews that the game has received so far.

“We’ve been amazed by the outstanding player reception on the Quest. It’s an outstanding piece of hardware that feels excitingly close to magic. It represents a totally new quality in VR. It’s a watershed moment for the industry and the sales numbers suggests that players believe so too.” Tom Kaczmarczyk, Cofounder & Director at SUPERHOT.

Gamers are loving the untethered freedom brought by the new hardware. Using the Oculus Quest’s cable-less system makes it ideal to pull off SUPERHOT’s signature Matrix-like slow-motion dodges. Playing without cables, without limitations, maximizes immersion and delivers the best SUPERHOT VR experience yet.

To celebrate their successful launch, the SUPERHOT Team unveils their full Live-Action trailer that shows how awesome SUPERHOT VR is on the Oculus Quest. Check it out!