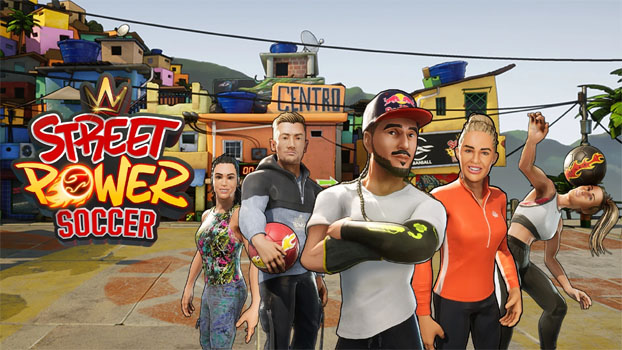 Though I’ve been a fan of football for the vast majority of my life, Street Football isn’t a discipline that I’ve really been that involved in. I’ve had the odd bit of exposure to it through the FIFA Street series and the occasional dabble in the Volta modes of the more recent FIFA games, but that’s about the extent of my knowledge. Street Power Soccer seems to be aware of the fact that a lot of potential players will be in a similar situation to myself, and so it goes to some length to make sure that it introduces the various concepts and games of Street Football, and attempts to contextualize them within the wider world of football.

The way in which it does this is a little strange for videogames, as there are sections where the player is directly addressed by Sean Garnier, a frequent freestyle champion and the face of the game. He will explain the concepts of the various modes that you will be playing and will also introduce you to each of the locations that you’ll be visiting as part of the story mode, known as Become King. These addresses are heavily green-screened, and delivered in a fairly awkward manner, likely due to translations. However, it would be unfair not to mention the earnestness that they’re delivered with, and the fact that Garnier seems to genuinely want to share his passion for freestyle with the audience makes them more endearing than awkward. 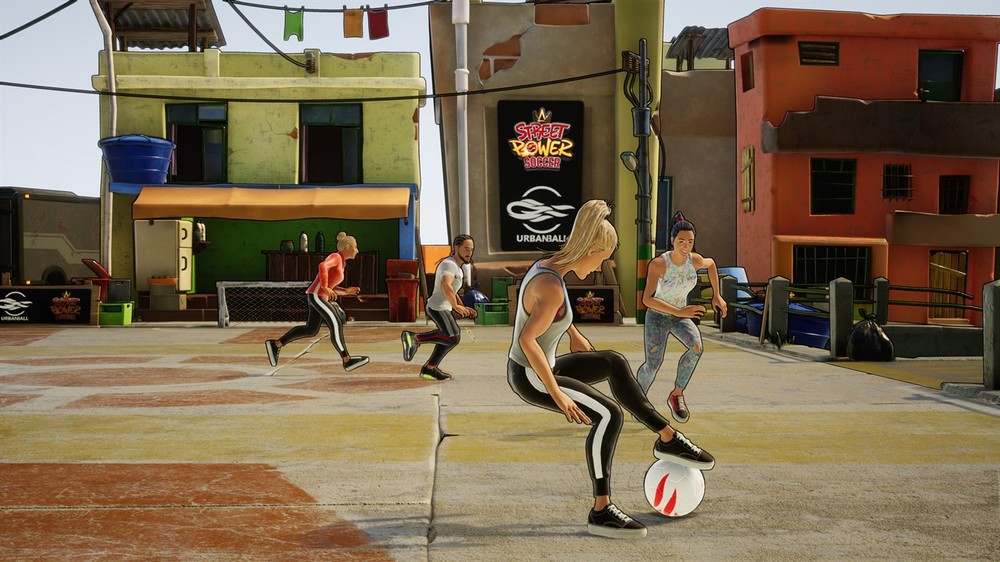 This sentiment spreads throughout the entire experience, because while Street Power Soccer has a number of issues, it feels like it is built by a team who truly want people to enjoy the experience, rather than attempting to cash-in on an area of the sports game market that is otherwise dormant. There’s a lot of content within the game, with a fairly lengthy story mode and a number of alternative modes, challenges and unlockable items. Unfortunately, the core experience is a little rough at times, and there were definitely moments of frustration that stemmed from both design decisions and bugs.

There are four main modes with Street Power Soccer, and through the career mode, you’ll experience each of them in rotation. Each feels fairly distinct from the others, and it’s likely that you’ll have some mode that you prefer and some that you’ll dread coming up. The most similar to regular football is the Street Power Mode, where two teams will face off against each other with the objective of scoring five goals or winning once the timer expires. The twist here is that alongside tricks and flicks, both your players and your opponents can use power-ups and abilities, which leaves the experience feeling like a game of Super Mario Strikers. 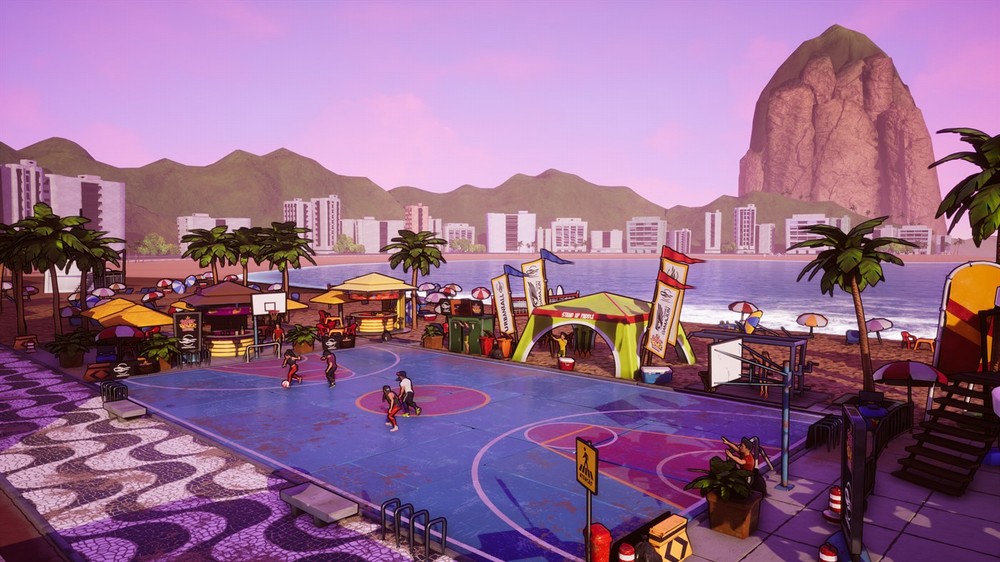 Panna is the next mode, and here you’ll be both trying to score goals and get the ball between your opponent’s legs, all while trying to prevent the same from happening to you. This is a one-on-one mode, with nutmegs playing out as a series of QTEs, which adds a good amount of tension to proceedings. You’ll also take part in Freestyle competitions where you take to the stage and show off your best tricks by the way of button combos and rhythmic inputs. Lastly, you’ll also play Trickshot stages where, similar to a golf game, you’ll be aiming the football to hit particular targets, with bonuses for speed and tricks. All of these modes switch up fairly frequently, and while Street Power is probably the most common, you’ll also play through the others a number of times through the course of the story.

Become King operates as a form of world tour, taking you to a number of different locations across the globe and presenting you with a number of challenges in each. You visit a number of continents, and cities such as London, Seoul and Nairobi with three challenges to beat in each location before moving on to the next. I’m always a sucker for this type of delivery as I enjoy the variety in backgrounds and color palettes, though it was a little disappointing to realize that the new locations don’t affect the gameplay or opponents in any way and only offer a different backdrop to play against. 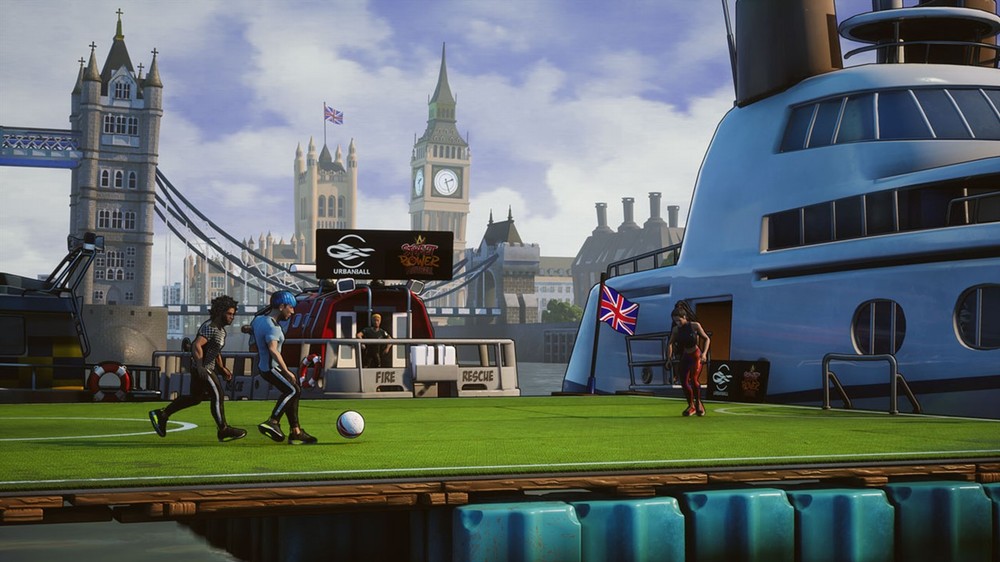 Getting to see each new location was enough to push me through the Become King mode and allowed me to overlook a number of the issues that would otherwise cause me to shut the game off. While the Panna and Freestyle modes generally work quite well, Street Power and Trickshot caused me a number of issues, with Trickshot in particular seeming to contain a bug that prevents you from progressing through a level even once you’ve hit all of the objectives. The problems within Street Power run a little deeper though, from a camera that seems incapable with keeping up with the play to delivering an overall unsatisfying game of football. Modern football videogames have got to the point where the ball is an independent object from the players, but Street Power Soccer doesn’t have that mechanic, and I was surprised at how different the game feels because of it. The game plays out clunkily, and a lot of the success or failure within the mode felt like it came down to luck more than skill, with a heavy reliance on how generous the AI was feeling at any particular time. Thankfully the individual games are short, so frustration is minimized, but the frustration is definitely still present.

Street Power Soccer is a tough game to summarize, not because I’m unsure of where I sit with it, but because although the game isn’t especially well made, it doesn’t feel like it was made in bad faith. As mentioned already, it does feel like the team behind the game want to spread the message of street football, but it is unfortunate that the end product is a little ropey and largely forgettable. That’s not to say that I didn’t get some enjoyment from my time with Street Power Soccer, but I would find it difficult to recommend to others as a full package. If you’re desperate for a street football game and have already exhausted all other options, then Street Power Soccer might be able to scratch some of that itch, but otherwise you’ll likely be better off looking elsewhere. 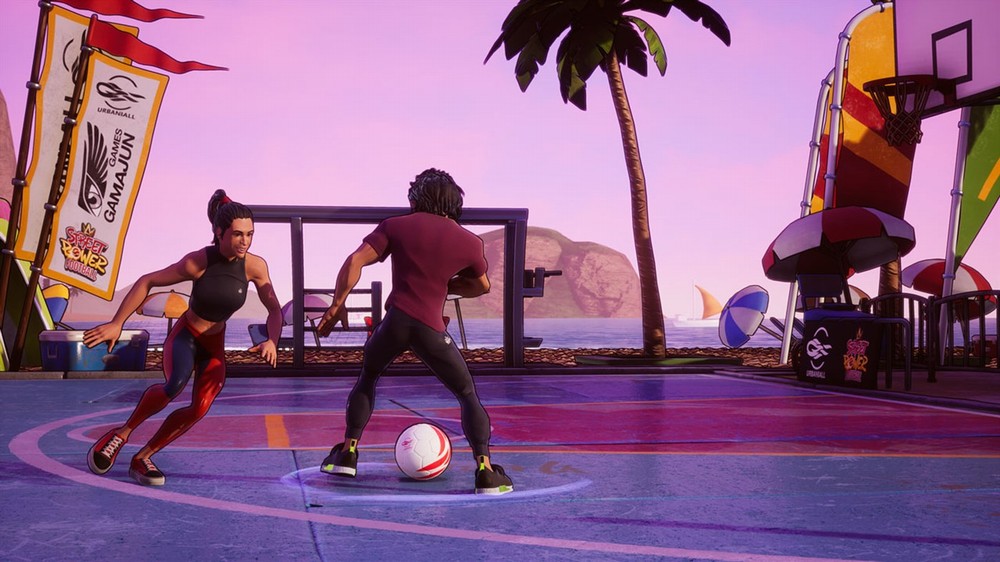 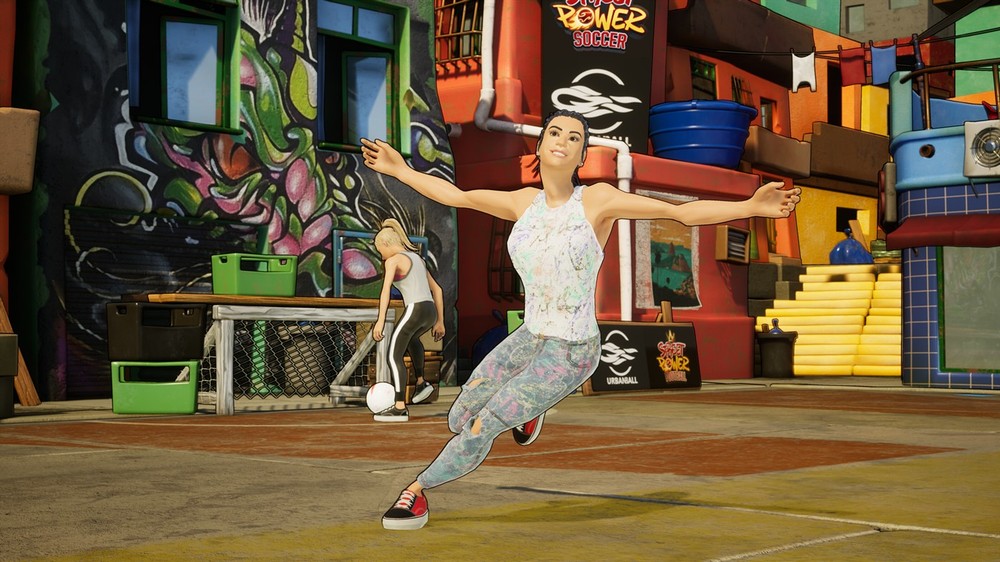 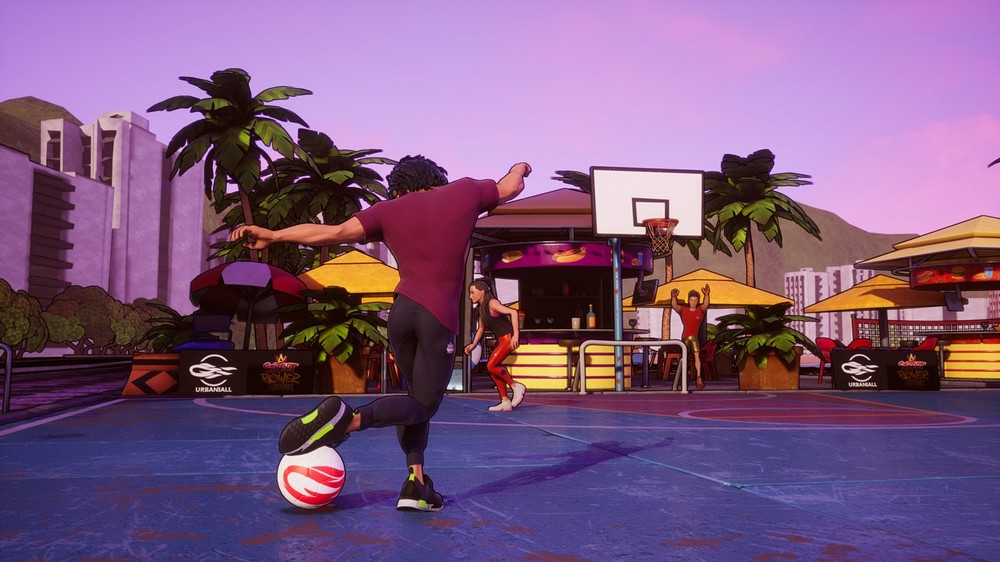