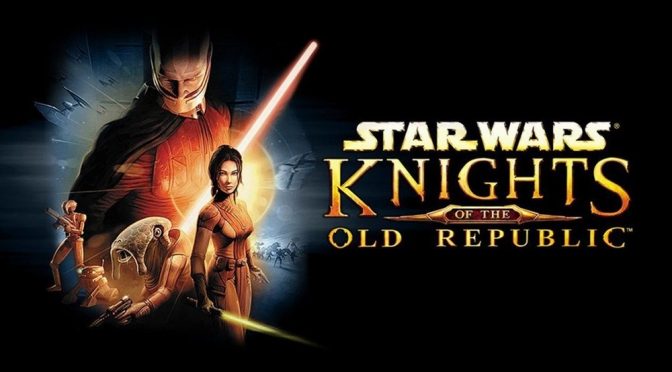 Star Wars: Knights of the Old Republic (KOTOR) has made itself at home with the Nintendo Switch. It is not the highly anticipated remake or remaster everyone is looking for, but the port of Bioware’s 2003 classic. While little has changed, it’s still a welcome feeling to revisit this fantastic game on an entirely new platform! It’s not a perfect game port, but overall, KOTOR looks and plays well on the handheld system. The question is can KOTOR hold its own weight in a modern era. The answer is yes!

For those who have never played or haven’t played in a while, the narrative of KOTOR is set over 4,000 years before the events of the Star Wars movies. Following the Mandalorian Wars, conflict has broken out between the Sith and the Galactic Republic, and the player character is caught up in the middle of this war. Collecting an assortment of characters to help in their fight, the player travels from world to world, like Tatooine and Kashyyyk, within the Star Wars universe. The story stands the test of time and even still has one of the greatest plot twists in history. Of course, it was also expertly written and the dialogue still shows that Bioware put a lot of love into it. 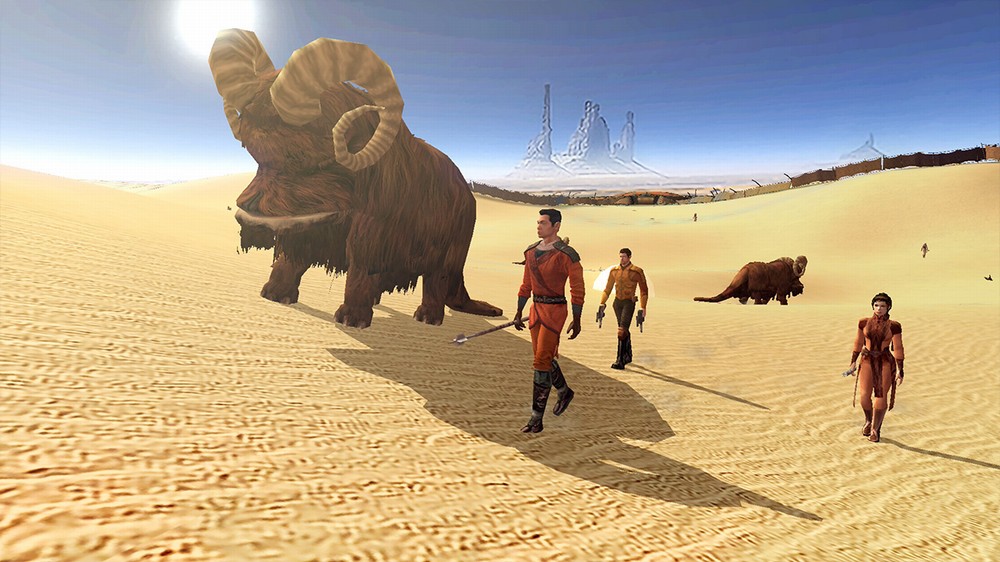 The visuals are outdated especially when compared to newer Star Wars titles like Battlefront and The Fallen Order. However, the cinematics have held up well over the years and even received a slight boost in resolution on the newer hardware. Character portraits haven’t fared quite as well. All have visual artifacts, either as a result of compression or upscaling. KOTOR looks great while playing in mobile mode. The colors are vibrant and the user interface is easy to navigate, with the menus fitting well to the size of the screen. Some of the font sizes can be difficult to read on a small screen, but it does not take away from the experience.

In terms of sound, everything is as good as it is in the original. The sound effects and soundtrack are still awesome and really drive home that you’re playing a Star Wars game. Even the sound effects for blasters and lightsabers hold up decently. 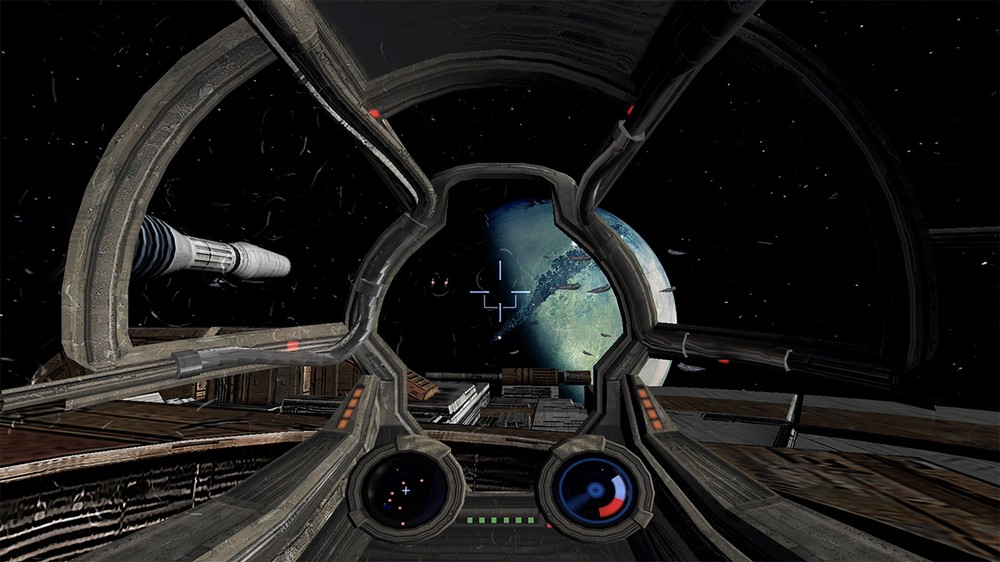 The controls for the Switch handle great. The active and paused combat work effortlessly on the Switch hardware, especially when compared to the Xbox and PC (I own and have played both). Aspyr did a great job with making the transition to the Switch, but some may be upset that you cannot utilize the motion controllers, but it really does not affect gameplay. Otherwise, the gameplay is the same as all other versions. You can still even use the same manipulations and glitches.

Knights of the Old Republic is as solid of a Switch port as any. The only few issues I came across were the camera movement, dip in frames, and playing in dock mode. Even after 18 years, the camera movement can be stiff with no options to remedy it. While in dock mode, the ratio seems off and causes everything to be stretched and seem fuzzy. For example, if you pause the game, icons have fuzzy gaps between each other. The dip in frames was not often. Only in areas with alot going on like the tutorial and large fights. 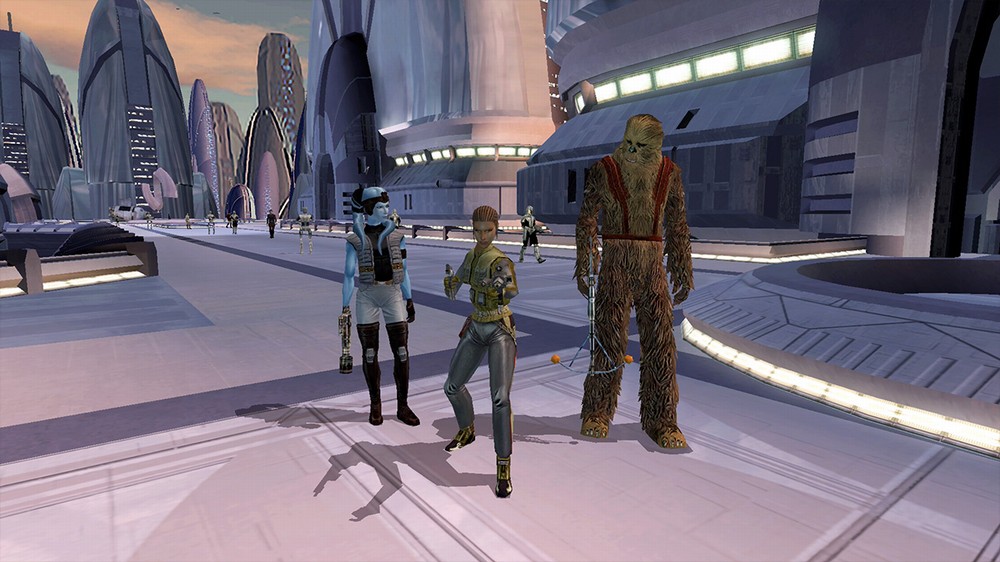 With Knights of the Old Republic being built from the ground up, Aspyr will want to honor the original game; it’s unclear what changes will be made to the story or gameplay in the remake. Aspyr is aiming to recreate the experience of the original game, so having experienced the first game will alter perceptions of the remake. With that being said, it’s definitely worthwhile to play such an influential game, and KOTOR is certainly an important part of gaming history.

Thankfully, the Switch version makes this easy and accessible, and the other ports of the game are still available to play, too. The visuals may not look as polished as modern titles, but the superb writing and great narrative are what help drive KOTOR into being one of the best games of all time. I would recommend buying and playing this classic if you already don’t own one of the other ports. 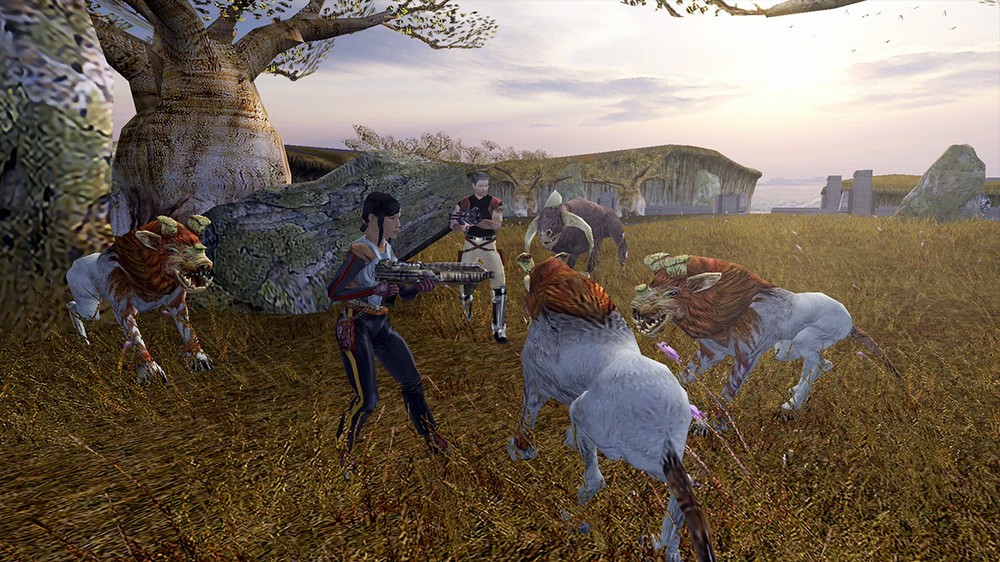 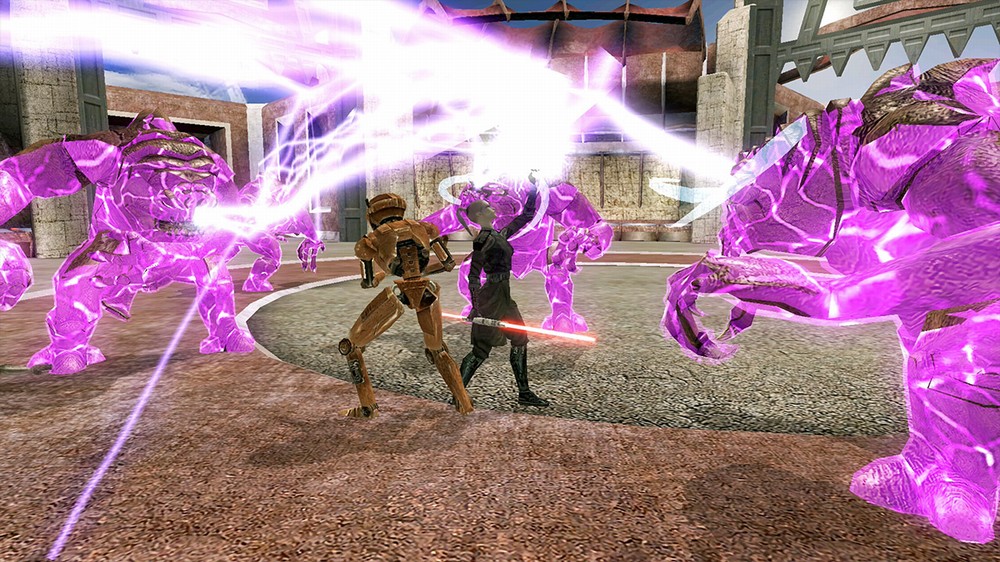 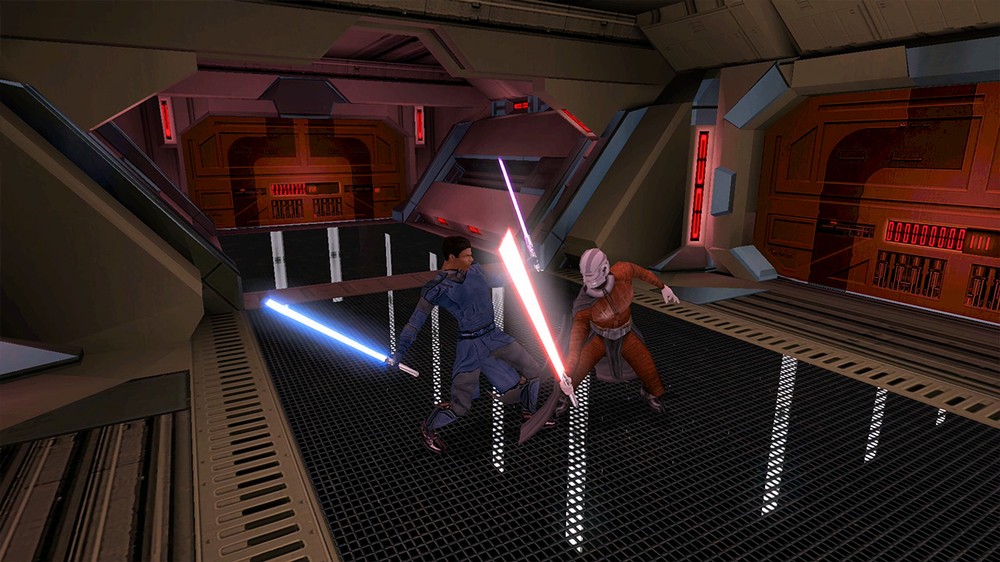