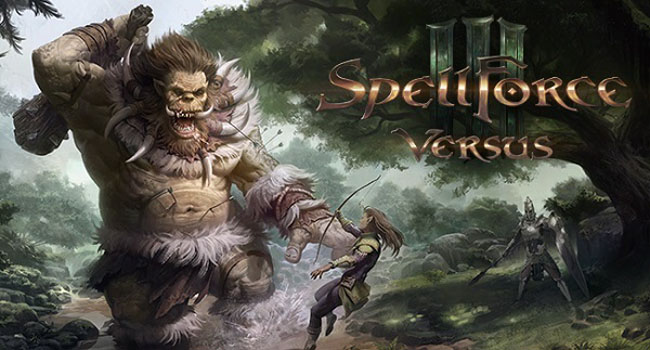 The SpellForce-Franchise gets to new additions on November 3rd. Not only will the second expansion, Fallen God, launch on that day, but also the all new SpellForce 3: Versus. SpellForce 3: Versus is a a Free-to-play version of SpellForce 3, allowing players to participate in the newly introduced ranked multiplayer as well as play in a skirmish against AI opponents. 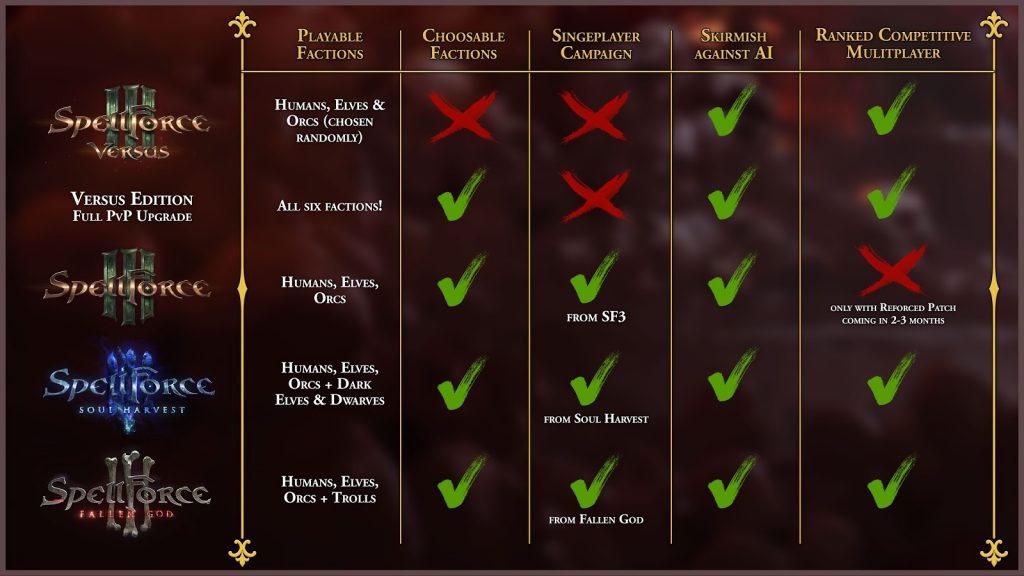 Additionally, there is a Multiplayer-Upgrade pack available, allowing you to choose from each of the six different SpellForce-factions: Humans, Orcs, Dwarves, Dark Elves, Trolls and Elves. This package is available for $ 14.99/ € 14.99 € / £ 12.99.

Check out the action-packed SpellForce 3: Versus Trailer:

Your dwindling, nomadic tribe of trolls has just one goal: survival. Plagued by vicious poachers who are after your precious tusks, and weakened by disease, hope is almost lost – until an enigmatic Elven stranger offers you, the young chieftain Akrog, a path to salvation: you must resurrect a fallen god.