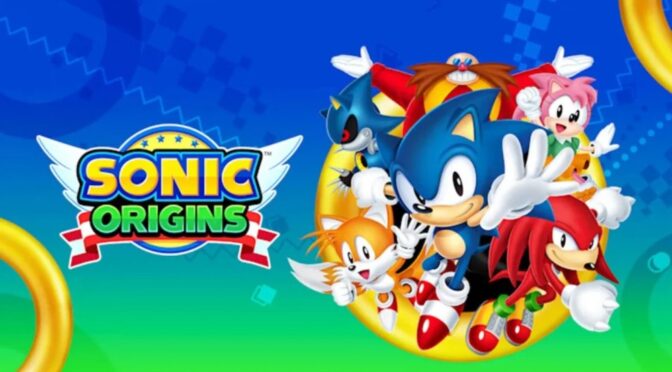 See below for a breakdown of the key gameplay features discussed in the first episode: