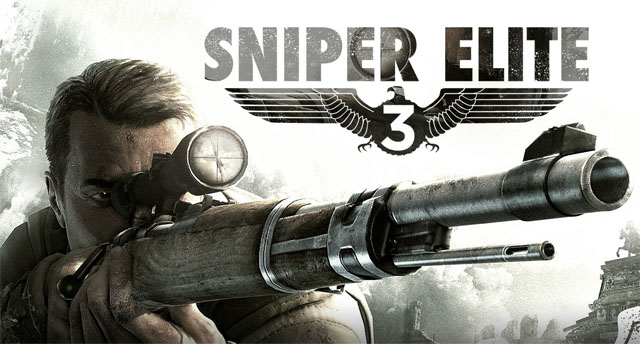 Rebellion and 505 Games have released a new trailer and screenshot for their upcoming Sniper Elite 3.  Set three years before the events of Sniper Elite V2, the trailer highlights an all-new North African World War II location, scalable battlefields packed with multiple routes and advanced AI, the broad range of the North African terrain and realistic HDR lighting that lets players use shadows to approach each deadly shot exactly as they see fit. 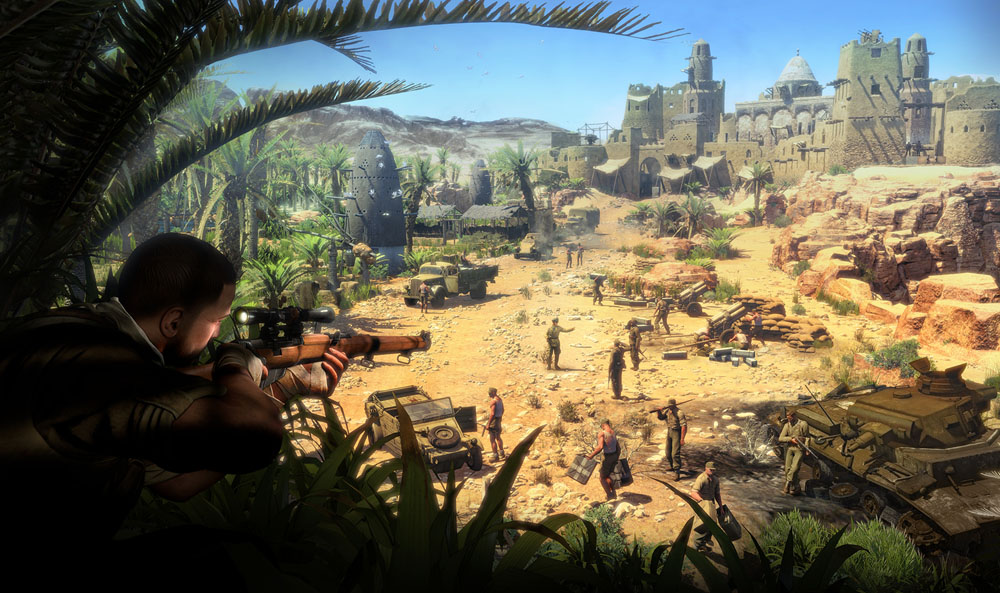 Following OSS agent and elite sniper Karl Fairburne amidst the terrifying bombardment of the ancient city of Tobruk in Libya, the trailer introduces viewers to a crucial snapshot of the wider conflict in which Sniper Elite 3 immerses its players. Long before the blood-soaked beaches of Normandy, it was in the unforgiving terrain of the Western Desert in North Africa that the Allies fought and died together – America’s very first armed conflict experience with Axis powers.