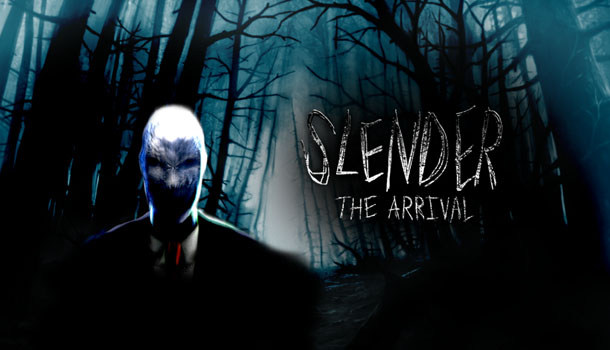 I never really found myself too involved in the whole Slender Man mythos as it became increasingly popular during the early 2010s. Occasionally I would read a creepypasta that included the character, but I never really ‘got’ it, and the whole fad mainly passed me by. I was surprised, then, to see Slender: The Arrival pop up as an opportunity for review, as I was convinced that Slender Man as a character had faded from public consciousness. Digging into the history of the game, it becomes apparent that developer Blue Isle Studios sees the Nintendo Switch (which this version is reviewed on) as a viable platform for the game, even if it does come more than six years since the initial release, and almost four years since the most recent version, which came out on Wii U.

Though Slender: The Arrival begins in sunlight-dappled woodland, it soon becomes apparent that this isn’t going to be a gentle walk in the park. As you leave your car and walk towards a distant house, the sun goes down, the wind picks up, and all you can hear is the gravel under your feet and the rustling of leaves. By the time you reach the house it’s almost full-dark, and its only once you find a flashlight that you really have any idea where you’re heading. As you explore the house, you’ll find mysterious writings and drawings pointing to the existence of something strange, before a distant scream draws you into the woods and beyond. 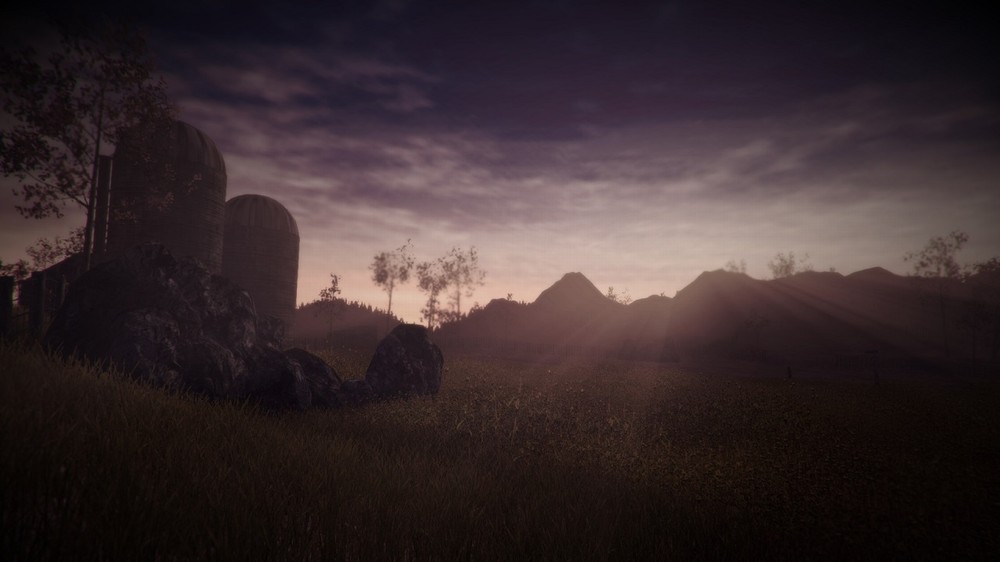 Though Slender: The Arrival most definitely falls into the horror genre, there are a lot of similarities to so-called walking simulators. A lot of your time with the game is spent exploring and putting together the pieces of a larger narrative puzzle, but of course this is interspersed with jump-scares, chase sequences and an overall sense of dread. The sense of unease that comes from not being able to see where you’re going to added to by some solid audio design and flashing static images that aren’t quite subtle, and the occasional visual interference (at least early on) is more than enough to send shivers down your spine. As the game goes on, the scares start to appear more centrally and less on the periphery of your awareness, but throughout the experience there’s a constant knowledge that Slender: The Arrival will make you jump.

There were times where I was genuinely hesitant to pick up my Switch and play more of Slender: The Arrival, so I was relieved that the credits rolled as quickly as they did. However, fans of the genre will likely be disappointed, as the experience will likely take you under two hours, with a fair portion of the game feeling like a repeat of what has come before. A lot of your time is taken up by exploring larger areas while trying to avoid a teleporting enemy, be it Slender Man himself or some other being, and much of the challenge comes from figuring out where you need to go next. This isn’t due to a deliberate puzzle, but more because of the fact that the visuals aren’t great, and I was often left wondering whether I’d been somewhere before purely because of the lack of distinctive landmarks. When you add this to the fact that a lot of the game is a glorified fetch quest with little to no signposting, it starts to become clear that while the game may be scary, it also isn’t particularly fun. 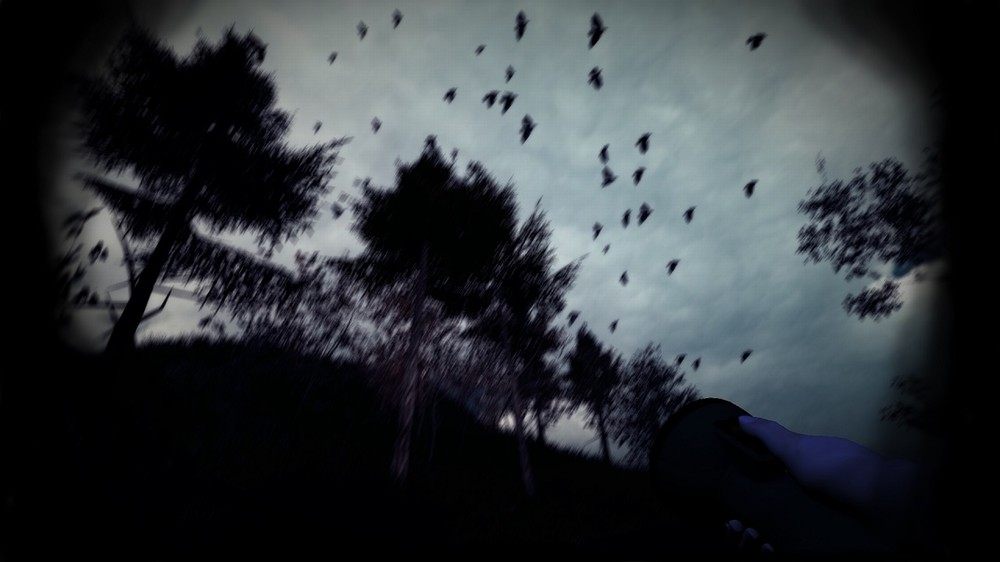 Because of the brevity of the game as a whole, the chapters that make up the experience are also fairly short, and this makes Slender: The Arrival a good fit for a portable console like the Switch, even if it does feel a little strange playing a horror game on the go. While this is an admittedly terrifying game, and I had more than one occasion where I was playing it later at night while home by myself and wanted to just switch the console off, I’d have to say that outside of the fear factor, there isn’t a whole lot here to recommend. If you’re looking for a game that will make you hesitant to look round those virtual corners, or one that will keep you on your toes constantly, then Slender: The Arrival will probably be a good fit for you, but if you’re looking for interesting gameplay or a horror narrative with a bit of depth or intrigue, then you’ll likely come away disappointed. Slender: The Arrival is almost best described as a horror game of the purest form, with all the positives and negatives that that description brings. 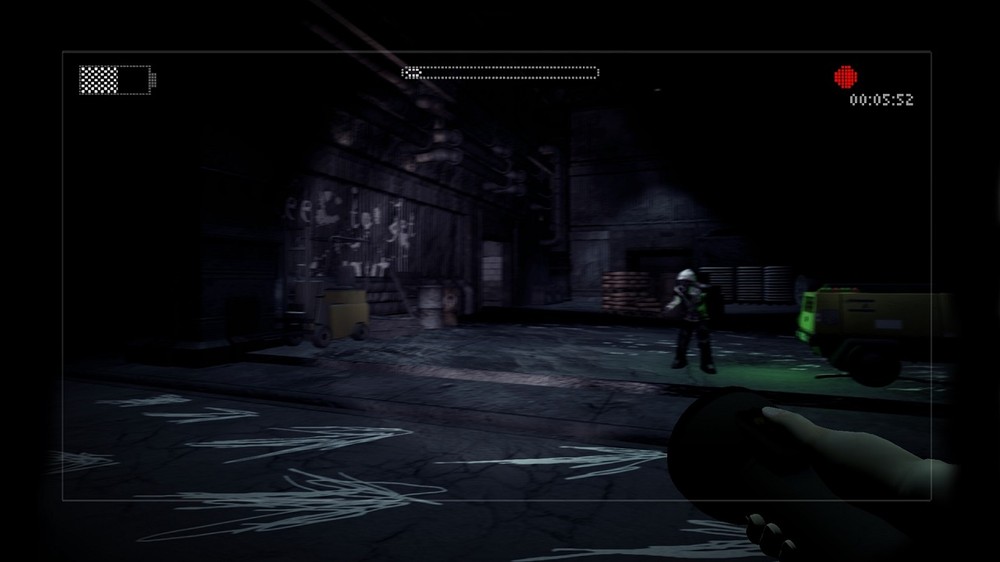