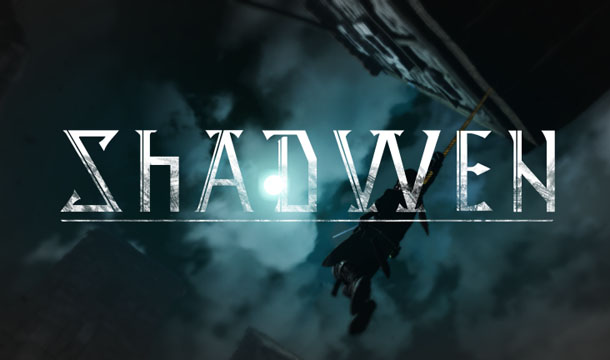 Finnish game developer Frozenbyte is happy to announce a May release date for its upcoming stealth-action game Shadwen and we have a new trailer that showcases the game and its physics-based world and the emotional story:

Shadwen will launch at a spectacularly low launch discount price of $14.55 on PC, following a “demo event” campaign where gamers from all over the world were able to play a sneak-peek beta demo and lower the price by doing so. The starting price was $35 but over 20.000 downloads, 3.5 million points, and over 100.000 killed guards dropped the price to $14.55 (with a launch discount applied).

The initial launch platforms are PC and PlayStation 4®. The final launch price of the game will vary slightly based on platforms and stores and their pricing policies. On PC it will be $14.55 or less in the most prominent stores.