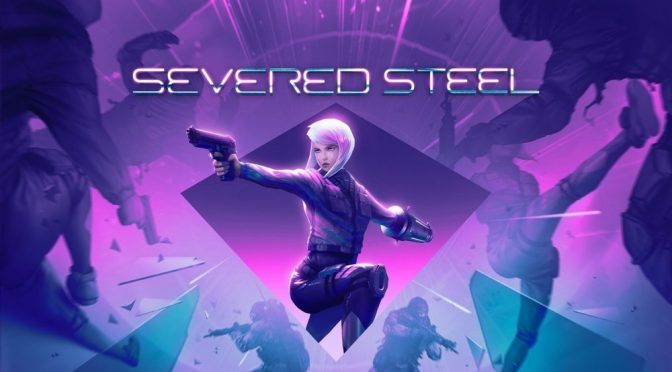 To coincide with Campaign Update 3.0 going live, Severed Steel is on sale with a 33% discount on Steam this weekend, starting Saturday, 22nd January, 10am PT, and running until Monday, 24th January, 10am PT.

Campaign Update 3.0 marks the third major update for Severed Steel since the game launched on PC in 2021. Greylock Studio is already working on a fourth update, which is scheduled to release in March and will focus on further improving and expanding the game’s level editor. In addition to refining the level editor’s usability, the update will also allow users to make their own campaigns.

Severed Steel is out now for PC and has a 93% positve user rating on Steam from almost a thousand reviews. It also recently received an ‘Honorable Mention’ for ‘Excellence in Audio’ as part of this year’s Independent Games Festival nominations.

Console players will be able to enjoy Severed Steel later this year (Q3 2022) when it launches on PS4, PS5, Xbox One, Xbox Series X|S, and Nintendo Switch.

Severed Steel is a single-player FPS featuring a fluid stunt system, destructible voxel environments, loads of bullet time, and a unique one-armed protagonist. It’s you, your trigger finger, and a steel-toed boot against a superstructure full of bad guys. Chain together wall runs, dives, flips, and slides to take every last enemy down. 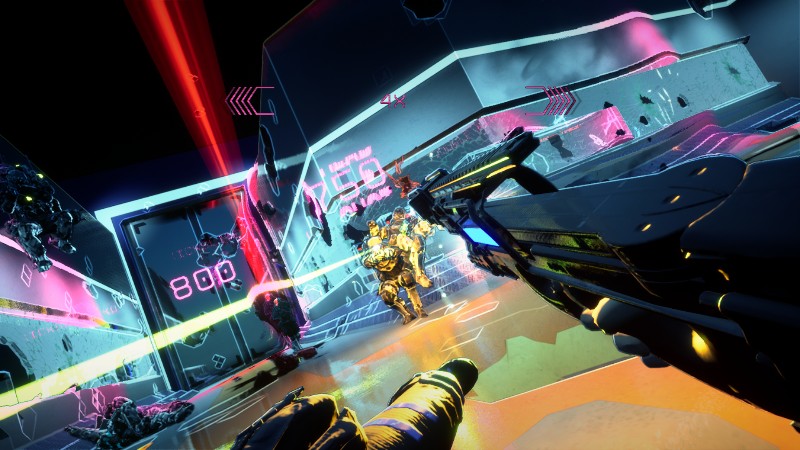