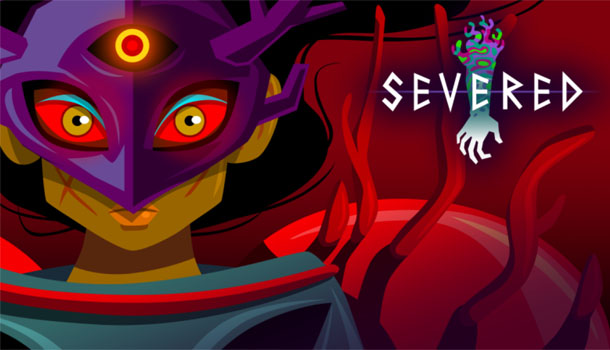 Severed takes two things that are polar opposite to each other in terms of popularity- the Sony Vita and Fruit Ninja- and pairs them up to produce a game that serves as a showcase for the near-perfect pairing. It’s unfortunate that Severed arrives at the end of the Vita’s lifespan, as this would have been a great proof-of-concept for the lamented handheld around the time of its launch several years ago.

The game itself is a throwback to old school FPS dungeon-crawlers. Movement is one grid-space at a time, and you swipe across the screen to use your blade on random objects in the environment, like tables and vases. Icons floating in space let you know that stepping into a specific space will trigger an encounter- another throwback to classic RPG’s. The game’s story- a quest to save your family- may seem boilerplate, but offers enough depth to hold your interest, and mostly stays out of the way of the true star of the show- the game play. 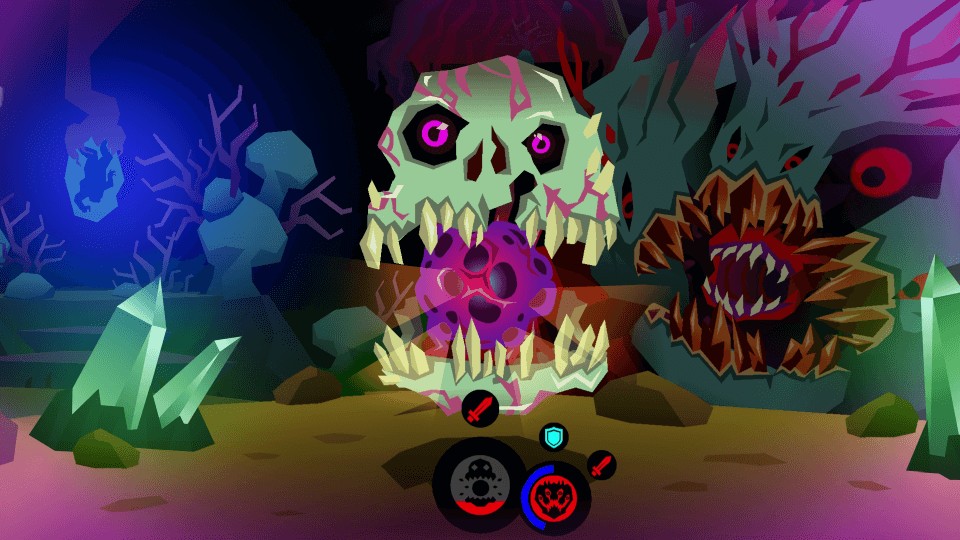 The best part of this game by far is the combat. At first, it seems as if it’s going to get highly repetitive fairly quickly, but thankfully the difficulty and complexity quickly ramps up. Simple swipes across the screen leads into targeting specific parts on enemies, breaking and blocking their attacks, crowd management, and several other mechanics. The combat is not only rewarding, but surprising in just how much variation and diversity they get out of it. This game is a delight to play, and the action is compelling in a way that I’ve found few action RPG’s to be as of the past few years.

The biggest thing working against Severed is that it’s a Vita game. For a title that sings as much as this one does, I worry that a great deal of people out there are going to miss out it if only because they don’t have a Vita. Perhaps it could be ported over to smart devices, but I don’t know if restricting input devices even further would be the smartest idea. Whatever the solution is, I hope the developers figure it out sooner rather than later, as this game deserves to be seen.

I don’t mean to be short, but Severed is simply one of the best VIta games I’ve ever played. It’s the smartest use of the hardware I’ve seen, and the tale of determination and loss ultimately proves as strong as the mechanics it’s built around. If you have a Vita handy, get this game now. You’ll instantly fall for its charming style and unique, addictive combat. 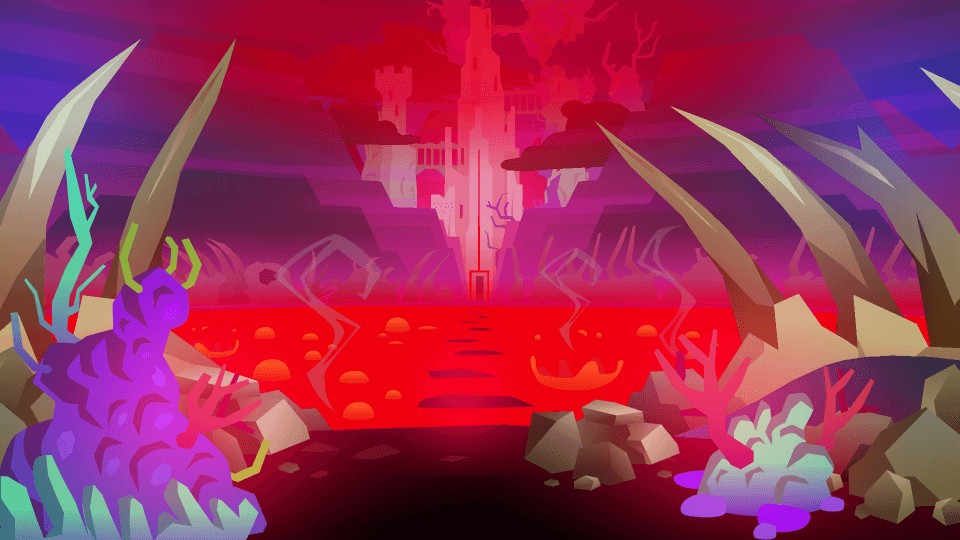 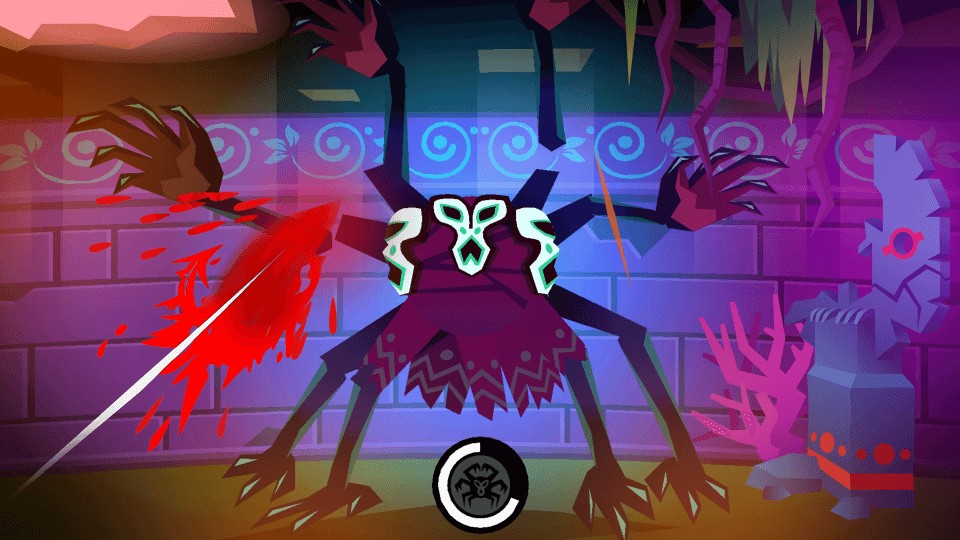 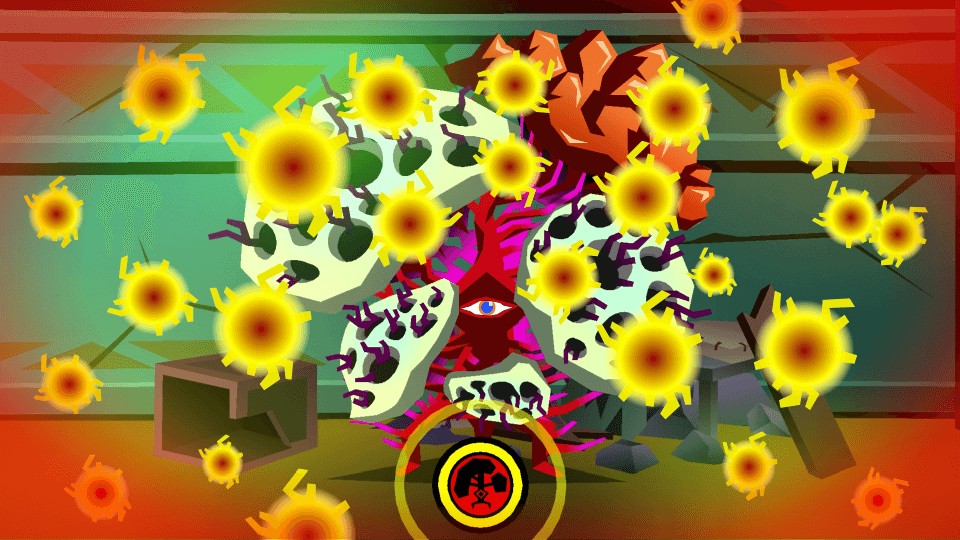