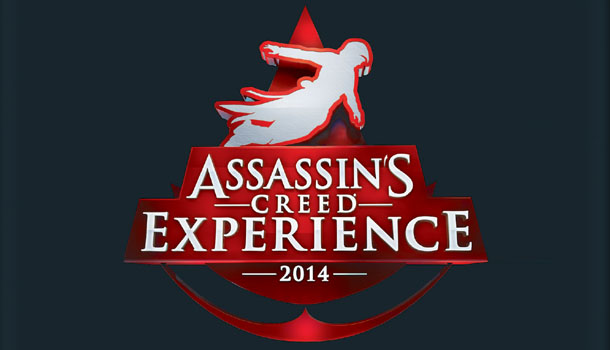 Ubisoft’s new Chief Parkour Officer will serve in a strategic advisory role for The Assassin’s Creed Experience, a massive parkour obstacle course bringing to life the French Revolution setting of Assassin’s Creed Unity. Open to the public Thursday, July 24 through Sunday, July 27 on the Martin Luther King Jr Promenade across the street from the San Diego Convention Center, the engaging live event is designed to teach consumers the same moves they would perform in Assassin’s Creed Unity. Attendees will be provided an exciting opportunity to try their hand at in-game techniques including running across rooftops and performing a 25-foot “Leap of Faith” Inspired by the franchise’s iconic move.