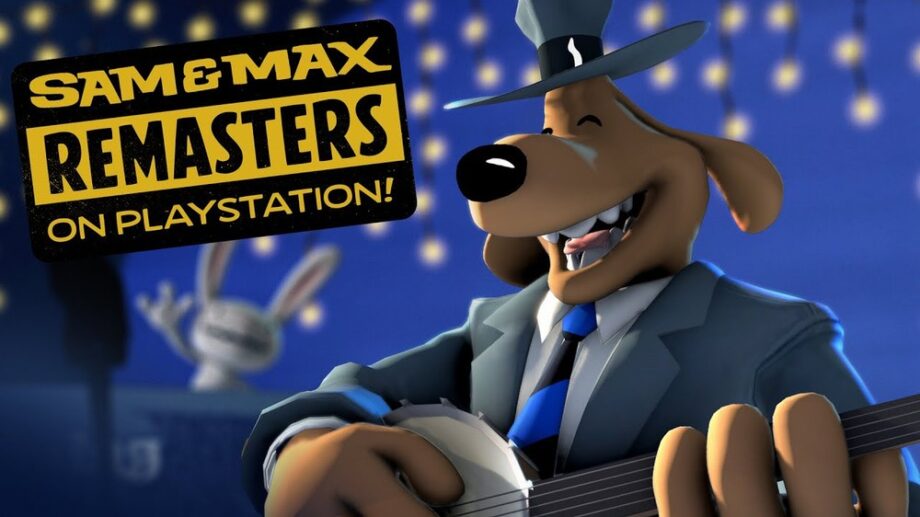 The original Sam and Max point-and-click adventures are back on consoles with complete remastering by Skunkape Games – a studio comprised of the franchise’s original developers from the now-defunct Telltale Games which closed its doors in 2018.  Rather than simply upscale the games’ original source code for the new consoles, Skunkape rebuilt both games from the ground-up, and with the help of Sam and Max’s comic book originator/artist Steve Purcell, have delivered the most enjoyable and accessible console versions of Sam and Max franchise to date. 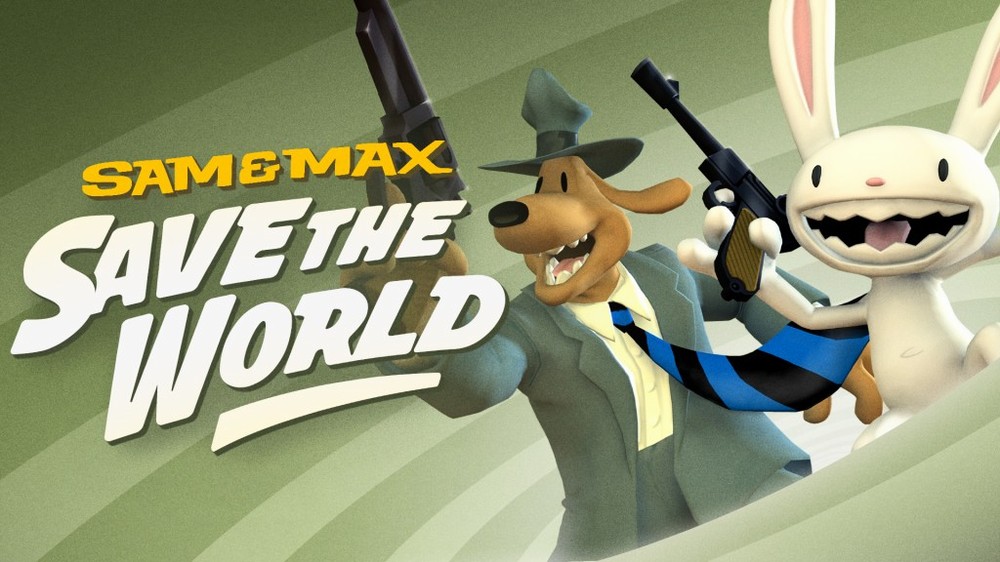 Containing all five of the series’ original “Season One” episodic releases wrapped up into one neat package, Sam and Max: Save the World, Sam and Max investigate a series of five interlinked celebrity-centered crimes that involve some form of mass hypnotism, all culminating with a trip to the moon for our dynamic duo. Not to be outdone, Sam and Max: Beyond Space and Time takes includes all five episodes of the original “Season Two” which takes our duo out of their home base in New York City and sees them traveling all over the globe – from the frigid North Pole to the tropics Bermuda Triangle, from underground Stuttgart to deep outer space.  Hell, they even see some time in well..Hell.

Absurdity and humor are the name of the game, and both Sam and Max remasters deliver in spades.  Whether it be just goofy wordplay, silly slapstick, or solid double entendre – Sam and Max provide something to tickle everybody’s funny bone.  It is all only made that much better by the solid point-and-click gameplay that has become synonymous with the entire former-Telltale Games library.

While gamers who’ve played the original releases aren’t treated to any new gameplay, their walk down memory lane will be infinitely more enjoyable given Skunkape’s masterful remastering (see what I did there?) which brings native 16:9 widescreen support, updated in-game visuals, new cutscene cinematics, additional artwork from Steve Purcell, new music, improved lip-syncing, and even a few updates with respect to the voice actors.

The upgrades are immediately noticeable, with the various locales taking on a new depth and scale thanks to the clarity of textures, impeccable shading, and smoother animations.  This is especially the case with beyond Space and Time where the various locales’ scenery and NPCs look downright fantastic.  The overall sound quality is vastly improved over the originals, and the 13 fantastic new songs (5 in Save the World, and 8 in Beyond Space and Time) tacked on to the already-amazing soundtracks (80+ songs in total) from franchise mainstay Jared Emerson-Johnson really adds to the classic whimsically-noir ambiance that is unique to Sam and Max universe.

Each game boasts a solid 4-6 hours of quality gameplay, which given the $20 asking price is well-worth the price for folks looking for another Telltale-like adventure.

However, it is important to note that this Sam and Max: Save The World remaster is the very same game that was originally released in 2020 on Windows and Nintendo Switch, in 2021 on Xbox One and Steam, and only now in 2022 on the PS4.  Folks who’ve purchased and/or played any of those versions will find nothing new here.  It is however the first time Save the World has been on any PlayStation product, so if you think you’ve already played it on a PlayStation branded console – well, you are wrong.  This is its debut. 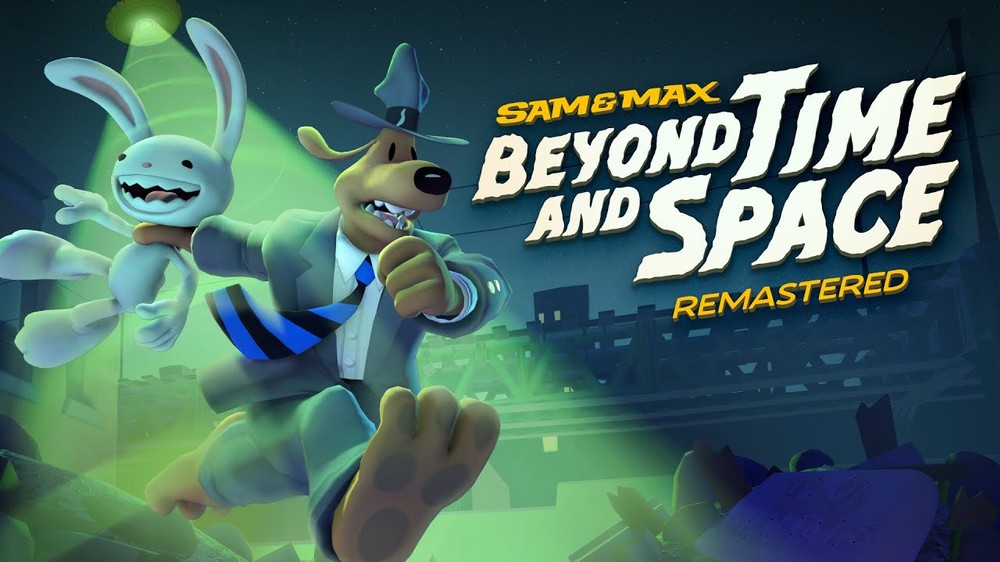 Similarly, Sam and Max: Beyond Space and Time was released in 2021 on all other platforms but is only now being released simultaneously with Sam and Max: Save the World for the PS4.  Again, folks who’ve played the remaster on another platform probably don’t need to indulge.  And, if you think that possibly you might have played Sam and Max: Beyond Space and Time at some point on a PlayStation console, you actually could be right – it was previously ported to the PS3 in 2011.

I am one gamer who’s thankful that Skunkape Games emerged from the ashes of Telltale Games to keep the Sam and Max franchise alive and relevant. Here’s to hoping we will soon see a remaster of Season Three: Sam and Max: The Devil’s Playhouse.