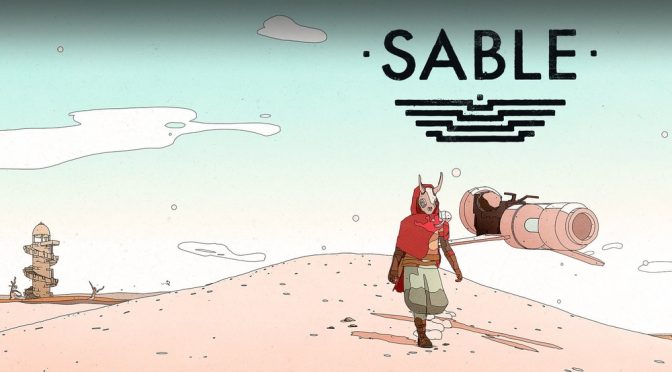 Where do I even start? First of all, this game is beautiful and poignant. It articulates the journey we all face in a peaceful, unexpected, and inviting way. It talks about growing up and leaving home. It talks about struggling with leaving the ones you love and knowing that they want you to take those steps toward becoming who you are meant to be. It is about looking back and also longing for home. It is also about yearning for adventure and savoring the moment. It is about striving to better yourself, or define yourself. It is about appreciating those who came before and honoring tradition, while discovering your own path and following your own destiny. 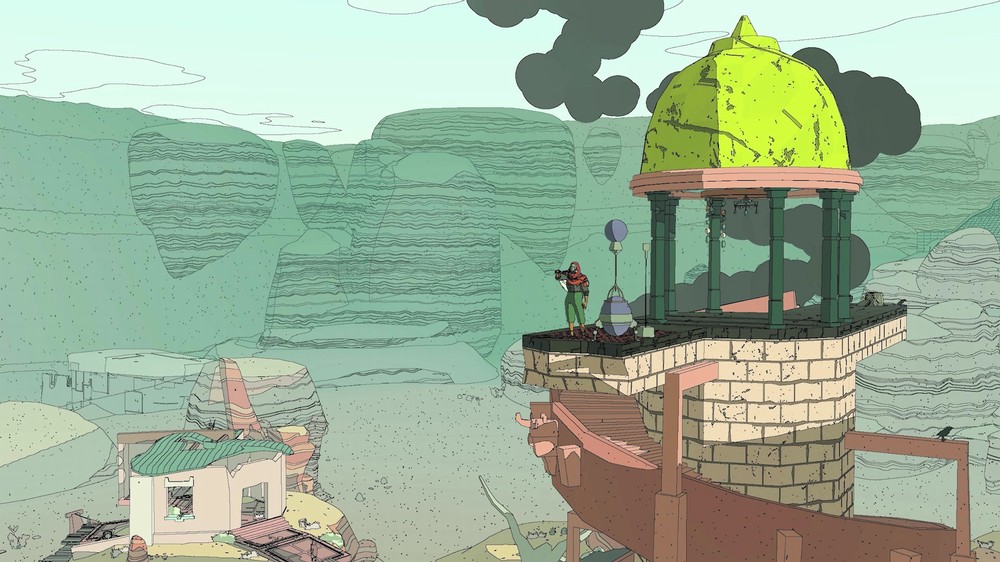 This game came at a perfect time for me. I recently lost someone very close to me. This game deals with loss. The loss that is necessary in life to move forward. The sacrifice that is necessary to be whole. While playing, there were moments that spoke to me so fully that I had to just set the controller down and stare at the screen through tears.

I love this game for so many reasons. The somewhat minimalistic music, composed and performed by Japanese Breakfast, is perfectly suited to the quasi-post apocalyptic setting. Similarly, the art-style of Sable is reminiscent of retro-futuristic sci-fi comic book artwork the likes of Moebius. The day-night cycle of the world goes from bathing the world in amazingly rich and vibrant colors during the day to an almost-monotone of blue and gray at night. 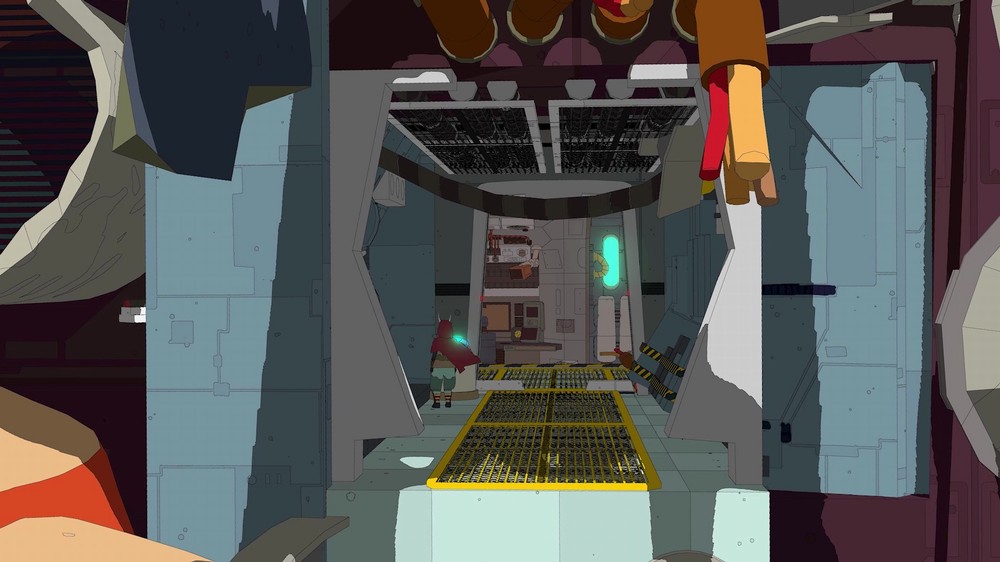 As you embark on your Gliding playing as the titular character, Sable, you will encounter unique characters and fascinating stories. You will learn the mysterious lore of the alien planet that you live on. As you climb, jump, and puzzle your way through various derelict ships or constructs from a different time, you’ll feel almost like Rey from The Force Awakens scavenging bits from massive wrecks of a time long passed. Helping you with your traversal is the ability to “glide” by focusing on a powerful stone that creates a force-field of sorts around you and allows you to slowly descend, rather than fall, similar to the glider in Breath of the Wild.

You will spend a fair amount of time aboard Simoon, your hand-crafted hoverbike that you can modify and paint as you go by buying new parts from Machinists at various settlements. The hoverbike is your unwavering and constant companion in your journey, much like a horse or loyal dog. It will get you to where you need to go, smoothly arcing over the rolling sand dunes of the planet, a sensation that feels pretty good in the game, though the hoverbike has a tendency to nose-dive and crash instead of gliding smoothly after larger “jumps”. This, hopefully, will be something that is fixed or improved in time. 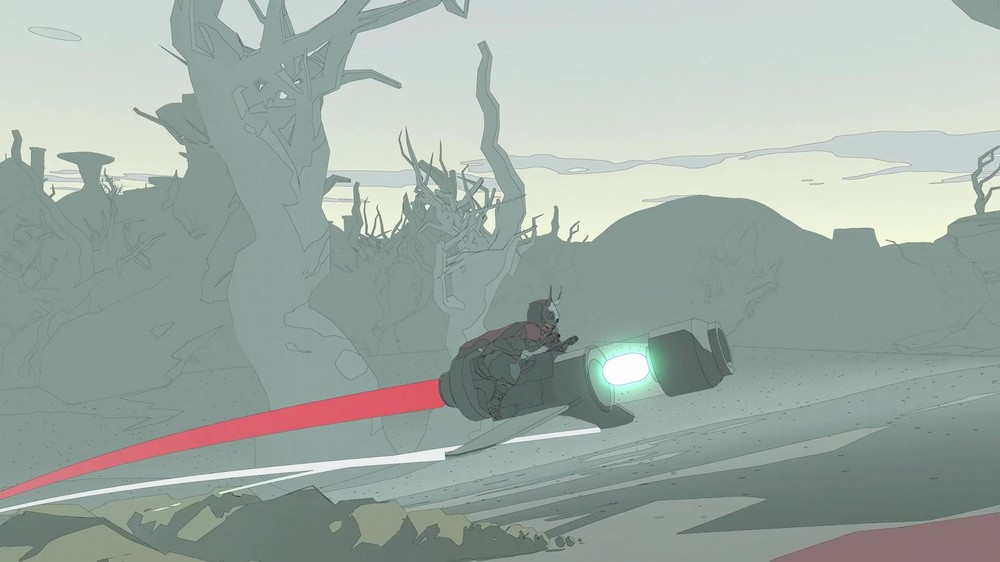 Your ultimate goal is to attain a new mask that identifies you as a member of whatever profession or path you choose as your own. While there is this end goal, the way you get there and the path you take along the way is completely up to you. There is no “right” way to play the game, and the individual quests are usually designed with a fairly open feel to them, giving you a real sense of freedom and discovery every step of the way.

This game is obviously a passion project by the two-person team that developed it and I think that it is one to be proud of. For anyone who is in search of a game that they can just play without any sense of urgency or tension, a game they can thoroughly enjoy and immerse themselves within, I would highly recommend Sable. 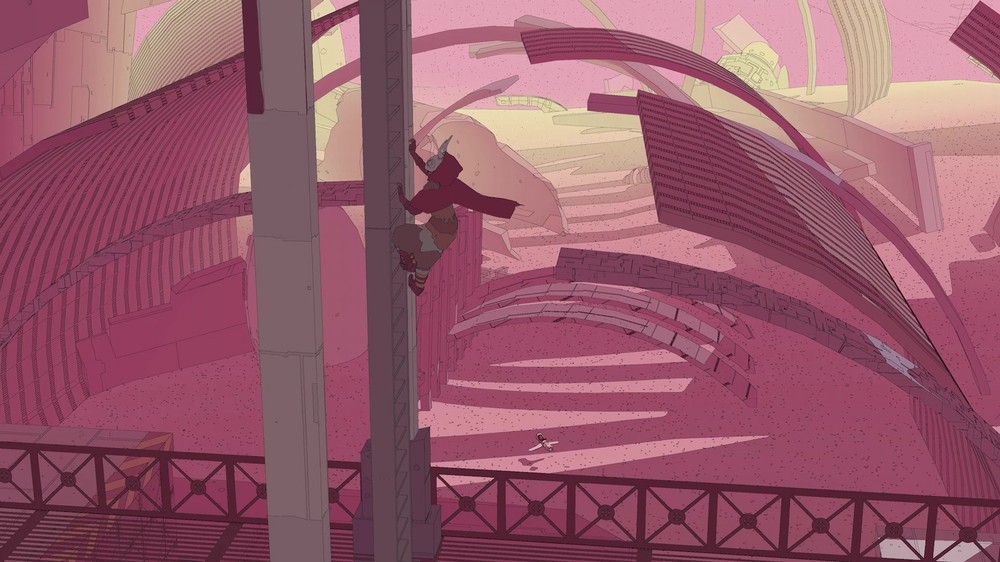 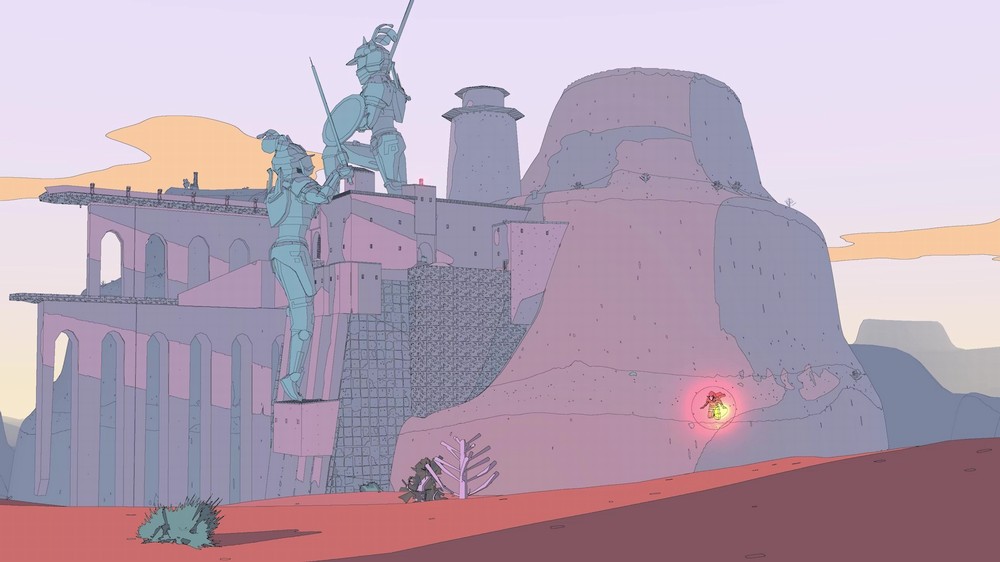 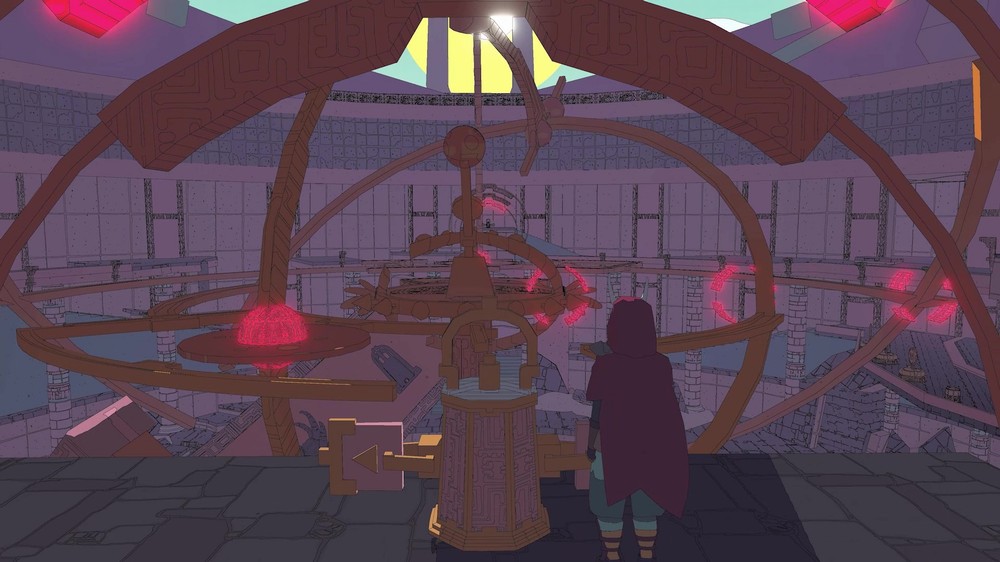 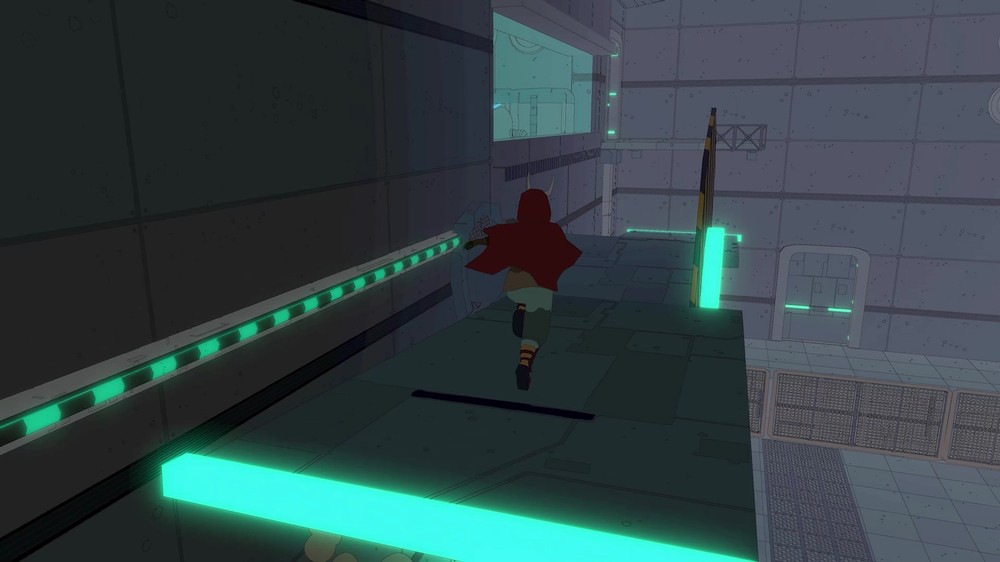 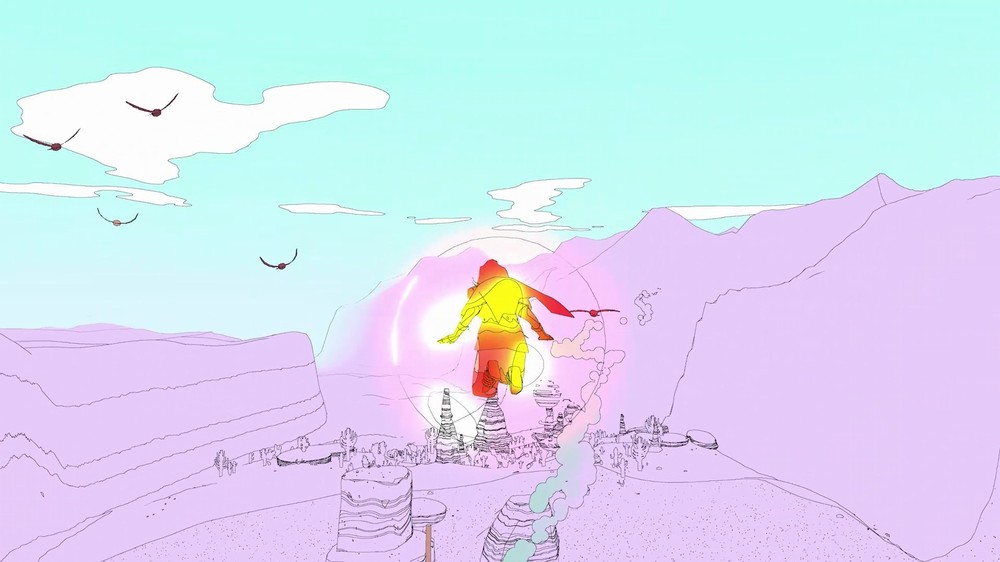