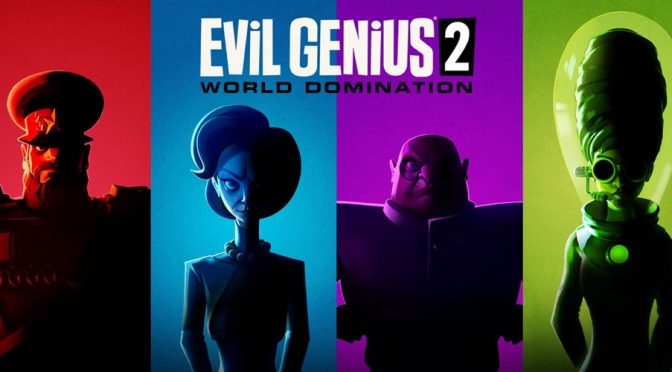 Rebellion, one of the world’s most successful independent studios, has today released Evil Genius 2: World Domination on Xbox Game Pass, Xbox One, Xbox Series X|S, Windows Store, and PlayStation 4 and 5. Available to buy now, Evil Genius 2 lets you unleash your own unique brand of super-villainy as you build your lair and create a cover operation as you plot to take over the world.

Released on Steam earlier this year, Rebellion is delighted to be bringing the incredible strategy game to consoles for the first time complete with fully enabled gamepad controls while also supporting mouse and keyboard.

The Deluxe Edition of Evil Genius 2 also includes all of the currently released Season Pass content, which is also available to purchase individually at launch on console, giving players access to additional henchmen, missions, lair items and more.

In Evil Genius 2 players are tasked with taking over the world. You will need to recruit and train a workforce of loyal minions and powerful henchmen to defend your base from the meddling Forces of Justice and help you in your quest to rule the planet one dastardly scheme at a time.