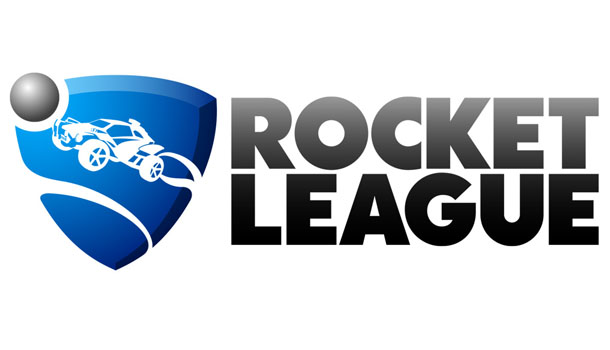 Created by Psyonix, Rocket League is a one- to eight-player action-sports game for PS4™ system due in spring 2015. To learn more about Rocket League, please visit www.rocketleaguegame.com, ‘Like’ it on Facebook, and follow its development on Twitter @RocketLeague for all the latest developer updates and news.