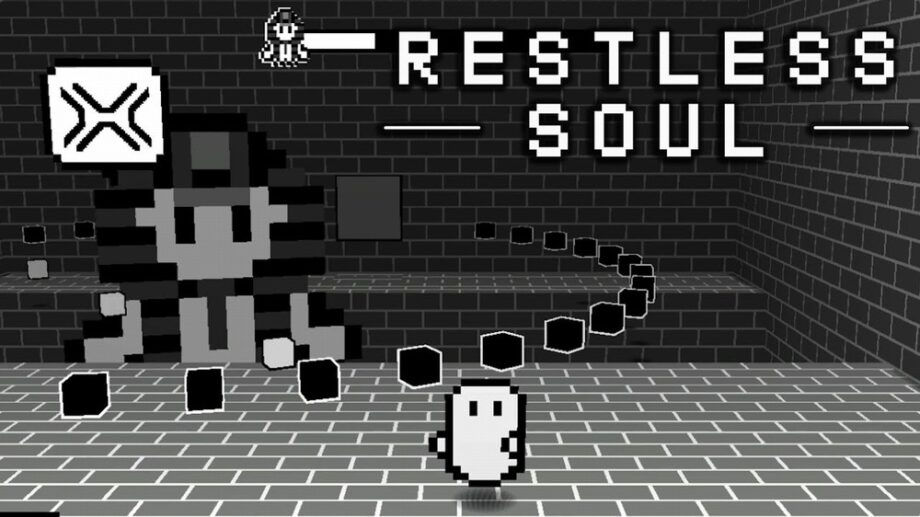 The first time you load into a saved game in Restless Soul, the protagonist tries to trick the narrator into skipping them to the end of the game. Fuz Game’s comedy adventure is filled with funny moments like this, poking fun at death, video games, and all the tropes we associate with them. When a game wears its humor as a badge of honor there’s a level of concern that enters the equation about if the game is actually funny (see the Borderland series.) Restless Soul waves off these concerns, but it does come at a cost.

Restless Soul is a bullet-hell lite (with emphasis on the lite) that blends in elements of adventure and puzzle games. As a recently deceased soul, players fight their way back onto the mortal coil by collecting eight keys from towers spread across the world. This overworld plays a lot like an original 8-bit Pokémon world. From the numerous towns and their unique visual characteristics and musical themes to the interesting characters scattered around the world and the occasional roadblock infringing upon your progress, you can’t help but think about Pokémon Red or Blue while exploring the afterlife. Each town has a handful of things to do including collecting letters that spell out a message and visiting each Mysterious Building. 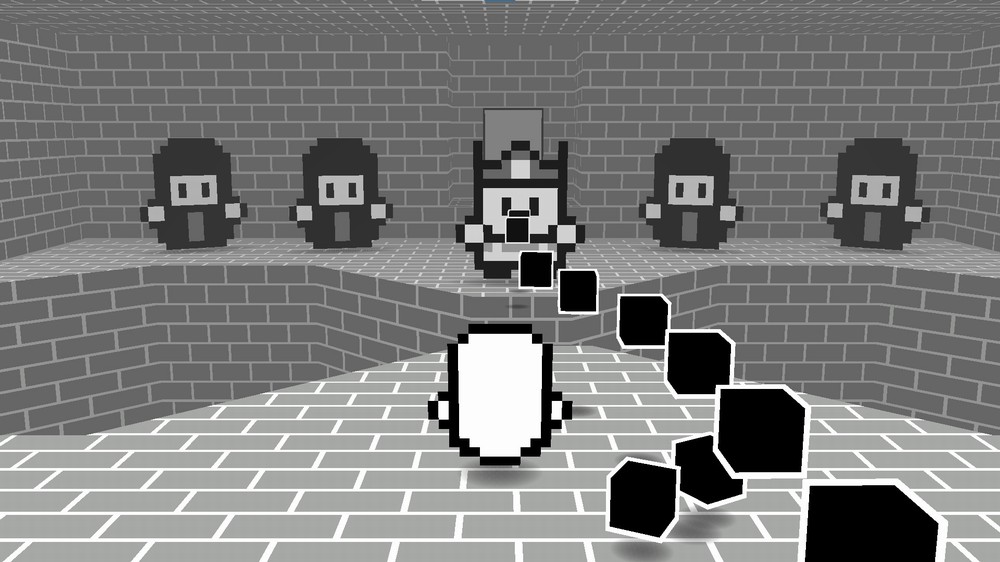 Upon reaching a tower, players navigate its rooms, fighting off small waves of enemies. This is where the bullet-hell comes into play. Enemies’ attacks vary but are never hard to avoid.  Overall, these fights don’t pose much of a challenge. Even the bosses at the end of the tower, who are all unique in their own way, are pushovers. I did find myself failing a few fights, not because of difficulty, but because of some design choices in relation to the game’s art design. You are a 2D sprite dodging 3D cubes. For laughs, a moment in the game has you escaping prison by sliding between the bars. Sadly, the same does not hold true for the 3D bullets barreling toward you. A few enemies shoot a circle of bullets around them, an attack that’s easy to dodge if you’re in front of, or behind the enemy. It becomes a guessing game when you are on either side of the enemy. I found myself taking hits from bullets that I swore I cleared.

Aside from the bullet hell sections, Restless Soul does a nice job of breaking up the action with some puzzle variety. Some towers feature obstacle rooms where you can’t shoot and just have to get to the exit unscathed. A western themed tower replaces the normal bullet hell with lightgun quickdraw. A favorite of mine was a poker game that required pushing cards onto a table and then pushing drunk poker players across the room to their spot in the table. Not all of the puzzles work out though. A later stealth game has you playing as side-character, WOOF, as he tries to sneak through an enemy stronghold. Being seen (and you will be seen) forces you to restart, not the room, the entire puzzle. It’s infuriating and adds a layer of difficulty to the game that feels unnecessary. 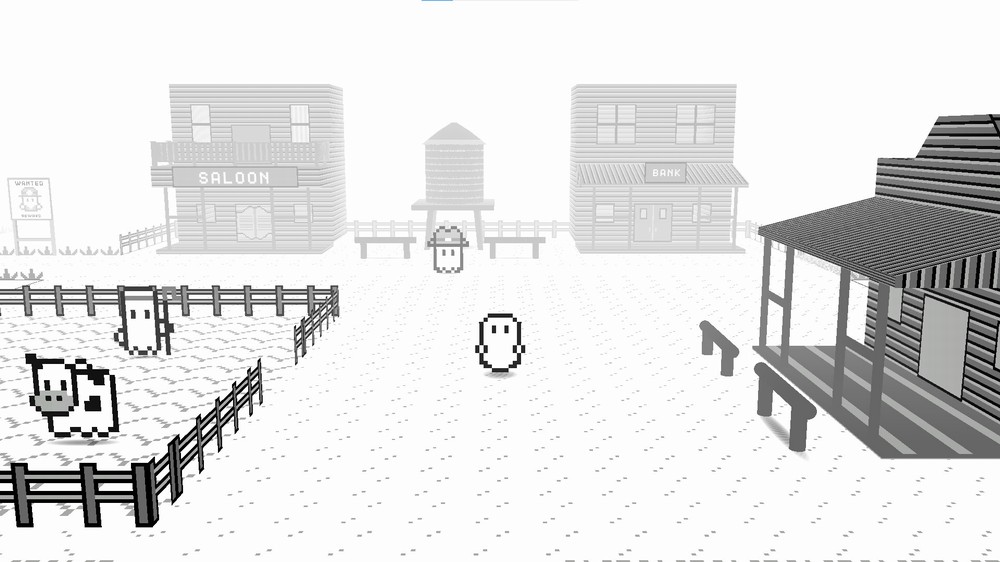 The game looks great. Fuz uses its different towns to create variety in the art design. Playing up on the trope that each town is named after a unique characteristic, you already know what you’re in for when you enter Night Town, Beach Town, or Western Town. It’s a clever marriage of the game’s simple art design and its humor.

The comedy shines bright even if it does feel like there is too much of it. Restless Soul really wants you to laugh in the face of death and it does a great job with its jokes. It never takes itself too seriously or leans on one joke too much. My one gripe with the jokes is that you don’t really get a break from them. Every room in a tower starts with dialogue exchanges between the player and the enemies. I just wanted some time to let some jokes breathe but found myself being berated by more jokes than bullets, which in fairness is how it’s advertised, hence the lite.

The jokes were the focus and that’s okay, but it does feel like everything else took a backseat in the process, leading to questionable design choices. This stood out the most to me after defeating each boss. You grab the key and head for the exit, but along the way you have numerous exchanges with the Grim Reaper. When Grim finally decides to leave you alone, you are presented with a square in the floor that takes you back to the entrance. In any other game, you’d be presented with that teleporter square immediately. I compare it to beating a Gym Leader in Pokémon or a boss in Zelda. After achieving the goal in the dungeon/gym you are ready to get going to the next one. Grim’s encounters here just feel overindulgent. 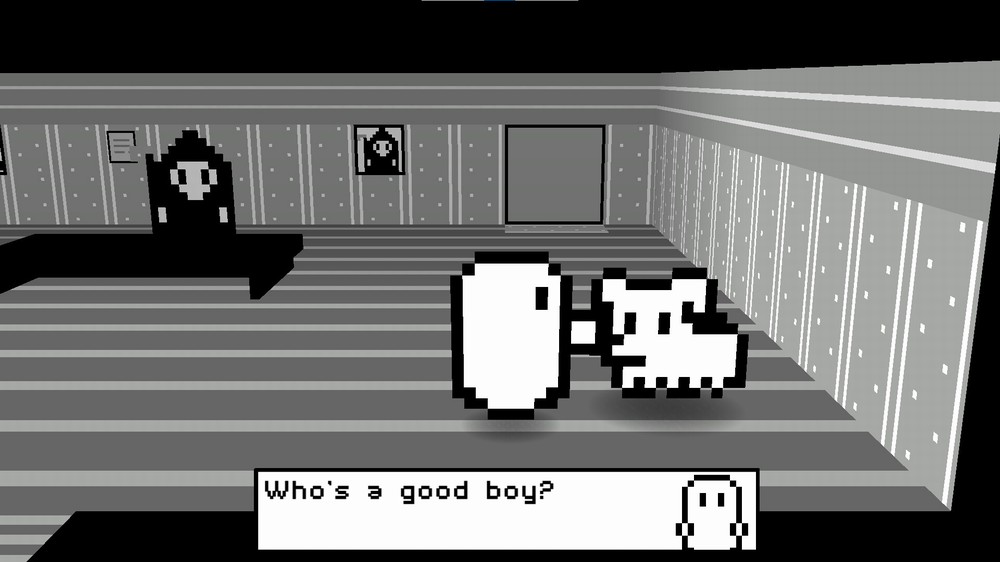 That said, the Grim Reaper stands out as a fantastic side-character and secondary antagonist. As the personification of death, they show unease when trying to follow a plan and really come to when they decide to just let things roll along as they should. There’s no shortage of great supporting roles here. The aforementioned WOOF, a cute talking dog, provides tutorial, but also appears randomly as ‘support’ and adds to the humor throughout your adventure. I won’t give anything away, but the ending is one of the most touching endings of the year. It shares a message of cherishing your time, while not fearing the end. Hats off to the dev team for landing that final moment.

Restless Soul is an exploration in comedy and death, with comedic moments that hit way more than they miss. It’s a fun world that takes death and video game tropes and turns them on their head. While there are some areas of the gameplay that could have used a little more love in development, Restless Soul’s 3-4 hour campaign is a good exercise in not taking things too seriously and cherishing your time. You’re sure to laugh and might even cry. 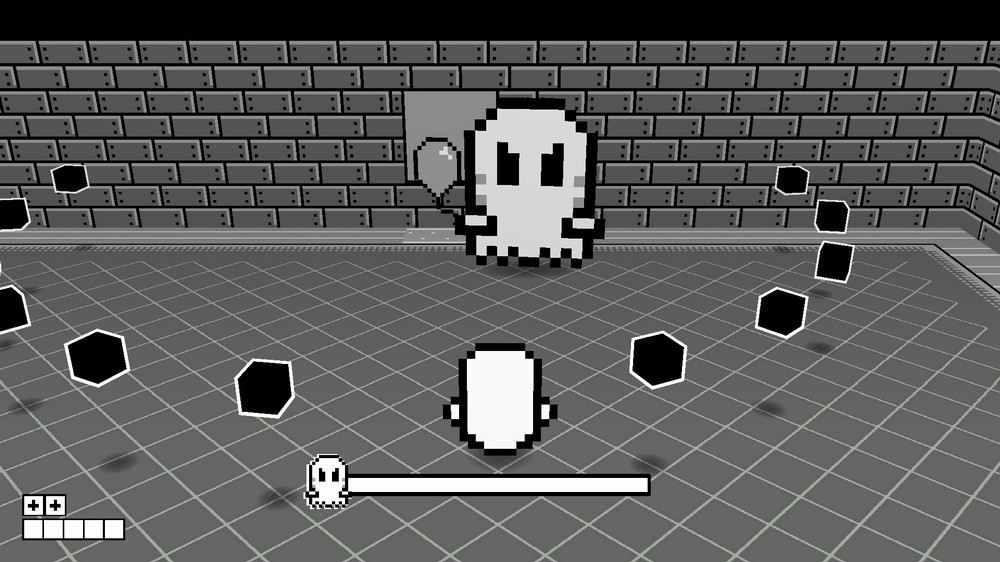 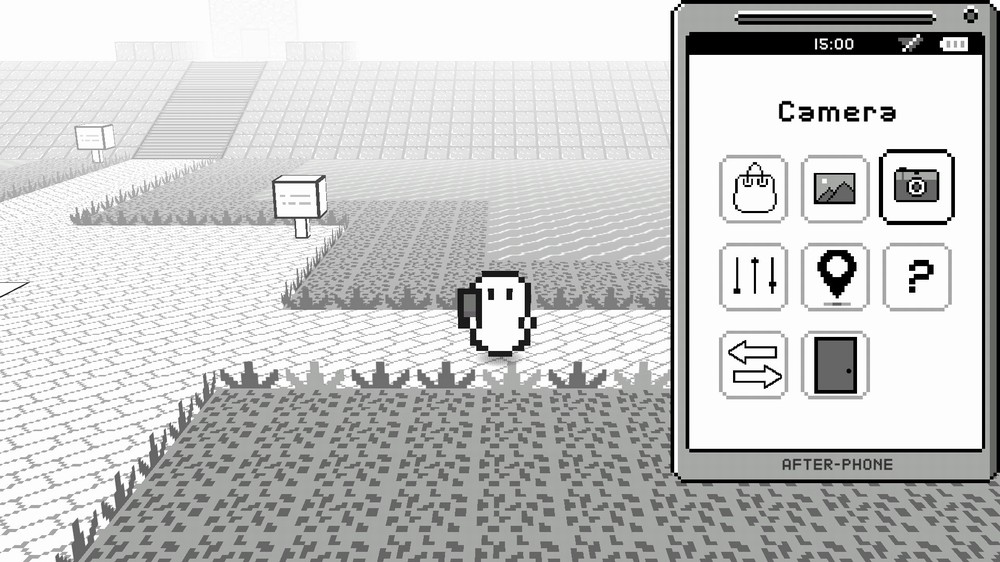 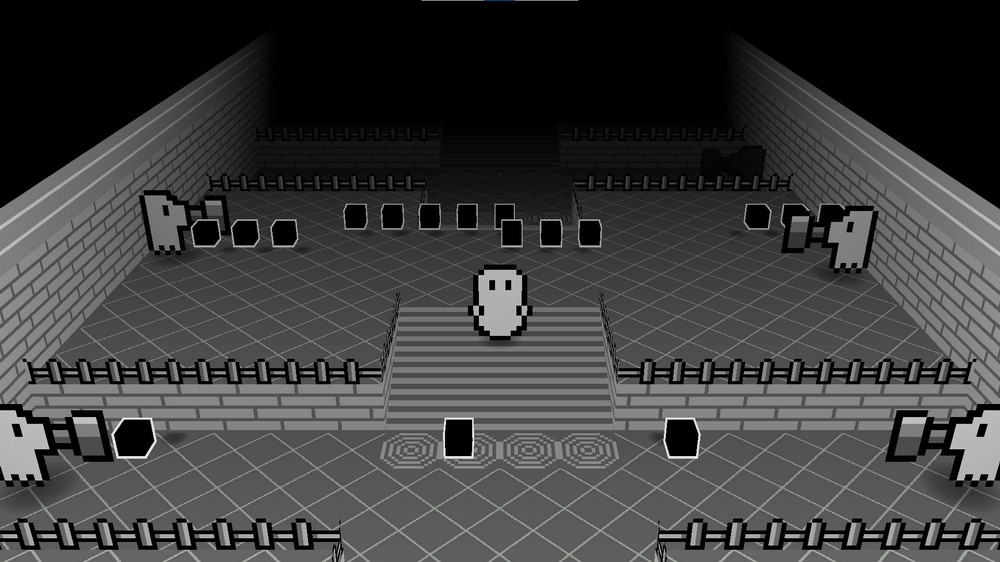 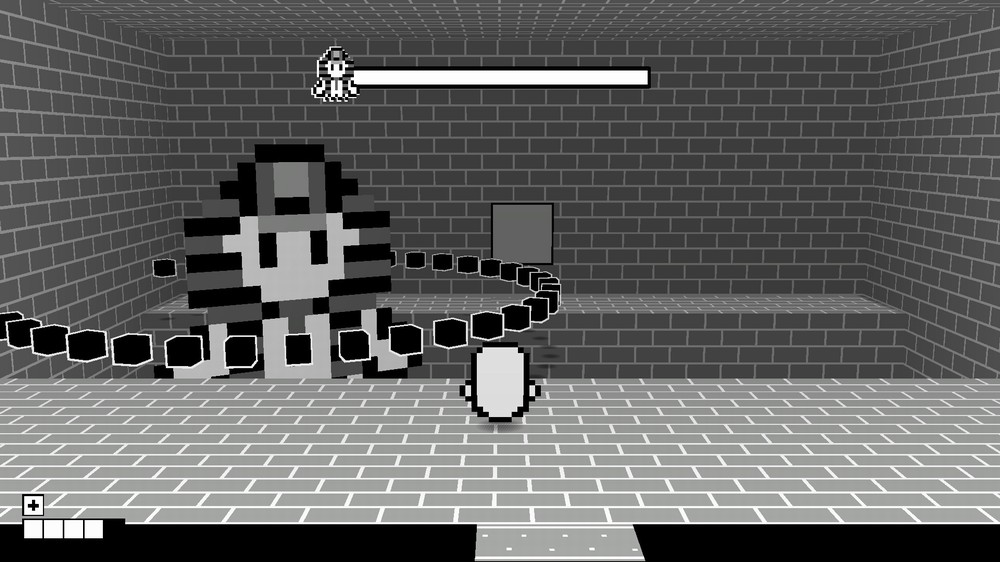